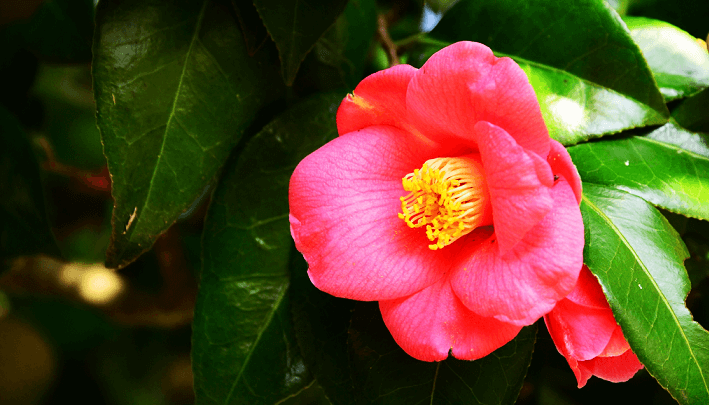 It was getting late and little Mai-Ling was thinking about food which in China Town was easy enough to do.

The smell of cooking fires as well as herbs and spices that mingled in the air made her hungry, so holding ‘Emily’ in her arm, she made her way to her father’s business.

It didn’t take long to walk to the home, about ten minutes with a stop here and there, to the small building which served as their house and laundry at which both her mother and father worked. Her father told her it was a good business, after all people always needed clean shirts and skirts, and that someday it would be hers.

When she walked in she could see her father hanging some freshly starched shirts, with his head, he gestured that she was to go in the back and help her mother. In the kitchen, Mai-Ling set ‘Emily’ on a chair and poured some water from a nearby pitcher into a basin. She washed her hands and face while her mother set the table with three steaming bowls of white rice, tea and steamed vegetables. Her father soon joined them, “I’m so hungry, it’s raining cats and dogs!” he said, proud that he could use an idiom in American English. His wife looked at him trying to figure out what he was saying. He never seemed to get the idioms quite right.

The three of them sat down at the table and began to
eat. Their conversation drifted from topic to topic that was somehow interlaced, catching up on local gossip, news and rumors.

“What did you learn today Mai-Ling?” asked her mother.

“Well,” said Mai-Ling, “Mr. Kwok taught me some new brush strokes and Mrs. Lam said that in business it’s bad to accept credit from people you don’t know and some you do.”

“Very wise of Mrs. Lam,” said her father with approval. His wife just shook her head she did love her husband, but sometimes…

“What did you learn today Father?” Mai-Ling asked which brought a grin to his wife’s face, what would her dear husband entertain them with at this evening’s meal?

The man looked to the ceiling, chewing some eggplant and thought, what did he learn today? Hmmmm… “Well,” he said still chewing, “did you know that they discovered gold in Alder Gulch, in…in California, upstate? Been thinking about going there myself, do a little digging, strike it rich and then we could open another laundry, maybe even a hotel!”

His wife began to laugh, “Dear me. husband, that was in May and it wasn’t California, it was in Idaho territory.”

Her husband cocked his head slightly to the side, “Gold in Idaho, are you sure?” Mai-Ling began to giggle. Her father never seemed to get the facts straight.

“Oh well,” said her husband after a few minutes of thought. “I don’t think I want to go to Idaho territory, that’s too far.”

His wife smiled, “Upstate, is too far for you!”

Her husband nodded, “Yes wife, you are right. I should just stay here. This is where I’m needed.”

His wife laughed, “Yes father, this is where you belong, and Mai-Ling and I like having you around”

“I’m an important man to the community as well, maybe even more important than the Mayor!”

“Well, how many businessmen make their deals in dirty shirts and coats? They don’t. So, I’m important to the…the…what’s the word in English?”

“Yes, yes the economy, that’s it,” said her father, beaming at his daughter. “You really are smart. You know, I think that someday you will marry an important man and be like a high born lady with sons, daughters and servants at your beck and call!”

“Father,” said Mai-Ling, “I’m going to work in the laundry, how can I be like a high born lady?”

“Well,” said her mother. “You never know, there may be something in your father’s words. You are smart don’t forget your books, who knows? When you inherit the laundry, there may be another and enough money to marry well live like a high born lady.”

Her father smiled and nodded his head, “That’s right daughter, mark my words, someday you’ll live in a grand house, a place that isn’t in the back of a laundry, you’ll see.”

Dinner finished, Mai-Ling and her mother cleared the table and washed the dishes. Her father went back to work in the front of the building. As she washed the dishes, she thought about what her father and mother had said that she would be a lady in a fine home, she the pudgy little daughter of Chinese immigrants who ran a small laundry. Well, if it made them happy to think that way that was fine with her, even at her age she understood that life was hard enough as it was.

The little girl was tired. When the washing was done she kissed her parents goodnight and after taking off her plain cotton dress and neatly folding it, she crawled into her small bed and with “Emily” clutched at her breast, she fell asleep. Life was hard enough as it was.