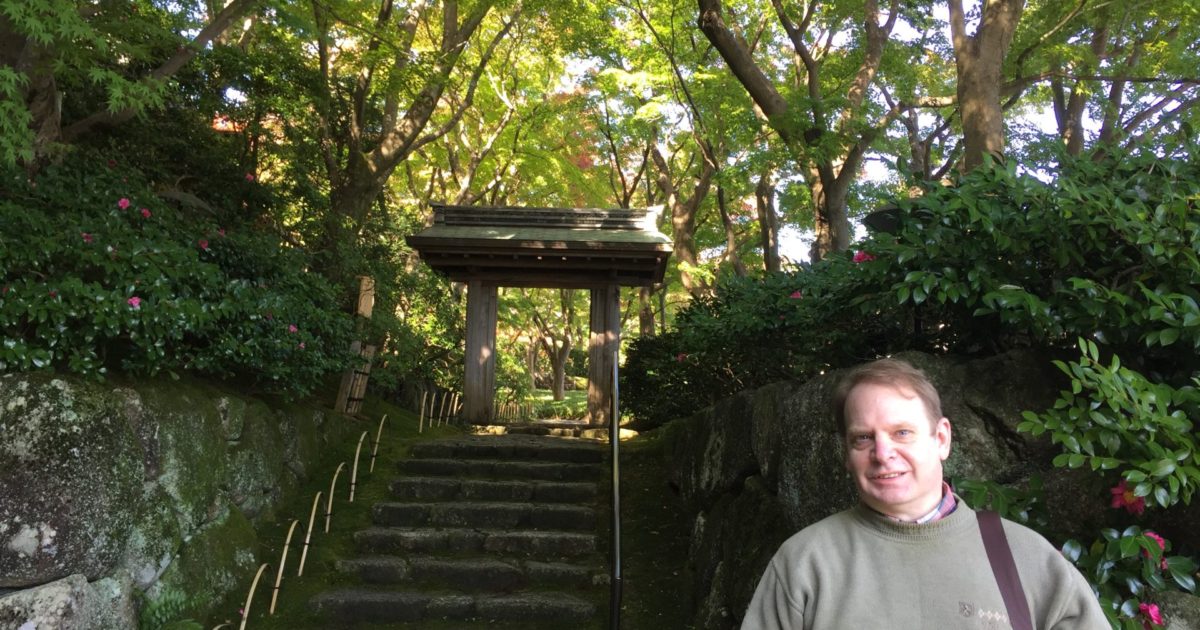 There was a hiss as a twisted fuse burned bright before falling apart and becoming flakes of ash. When the heat and fire reached some small tightly rolled paper tubes filled with gunpowder they began to explode with loud pops and what was left of the paper containers was carried away with a gentle breeze.

Once the firecrackers had stopped exploding, seven year old Mai-Ling showed a big smile with missing teeth and clapped her hands in joy, enjoying what she was seeing and hearing, it was exciting.

Her father, a Chinese man in his early 40’s smiled at his plump little daughter with two long braids and a light cotton dress, clutching her doll “Emily” with whom she never went anywhere without.

The man held up his index finger, “Alright, but after this string you must find some other mischief to occupy you, I have to get back to the laundry.”

Mai-Ling solemnly nodded her head and her father removed the cigar from his mouth and touched the glowing end to the fuse of another string of firecrackers setting off a chain reaction of noise, much to her delight. With the firecrackers spent, Mai-Ling’s father went back to work and the little girl was left to wander and explore this place that she knew so well, for there was no other place like it, a collision of two worlds, old and new. This was China Town.

There were signs for various elixirs and advertisements for various health potions concerning everything from eye of toad to grow hair to powdered rhino horn, guaranteed to increase a man’s sexual potency. Outside shops there were fortune tellers and prophets and in the back alleys, street gamblers threw dice and played cards around broken crates.

In the market, there were severed pig heads, hanging ducks and chickens, live fish and eels swimming in barrels, slow moving turtles and skinned snakes. Shark fins from which to make soup were displayed for buyers. Tea in stacked boxes and fresh vegetables to be used in evening meals were easily found. There were trinkets, shops with ivory, gold and silver, stores which sold silk, cotton, beans, coffee and tobacco.

Heavily muscled shirtless men, long braided pigtails falling down their backs, pushed and pulled heavy carts with goods and people. Horses trotted down the street, and wagons creaked. On the board sidewalks, one would see white businessmen and Chinese merchants, cowboys and gold prospectors, freed blacks, and gamblers, Indians and Mexicans. China Town attracted many types of people which added to its diversity. As she walked down the street, Mai-Ling saw all of these things all that were familiar to her.

She was greeted by Mr. Yang, the grinning butcher with a brown stained apron and a space between his teeth and by Mr. Liu, the cobbler, who set his table up outside and repaired the boots and shoes people brought to him. He liked to tell Mai-Ling there was a story behind each piece of footwear he repaired and he would make the little girl laugh with his tales. Sometimes she would sit on a stool near Mr. Kwok, a wizened old man with a long, thin white beard like freshly picked cotton. He wore a black silk robe with a matching skull cap and looked very dignified. He also worked outside, weather permitting of course, on a small table where with brush and ink, he created beautiful calligraphy for people who wanted such. As he had the time, he patiently taught Mai-Ling the brush strokes of the old country, for which she was an apt pupil.

At other times she might skip down the street to the dry goods store for a piece of hard candy or some dried fruit.

She could hear people talk and people talked about many things, gold, the railroad, the Chinese, the Mexicans, Indians and the price of flour or beans. If she listened, and she did, she would hear Mr.Ching make his weather predictions, from his knowledge of tea leaves, and in a sense he could, as everything he always predicted was wrong, so people did listen to him and made their plans accordingly. Mr. Lee, he worked on the railroad, well to be more precise, he cleaned passenger carriages and freight cars but that didn’t mean he didn’t have ideas on how to improve the trains or the company, in Mai-Ling he found a willing listener. Mrs. Kuo always went about in the latest fashions or at least thought she did, most of her information was thirty years out of date, but that didn’t stop her from talking about it or the gay parties that occupied her mind. She was such a nice woman that no one who knew her had the heart to tell her otherwise.

Other talk concerned the war back east which had been going on for over two years. Mai-Ling would often ask her father why there was a war to begin with. He would scratch his head and think for awhile before shrugging his shoulders to say he didn’t know. If she asked Mr. Kwok, he would tell her the story of a dragon needing to be tamed, and if she asked Mr. Liu, he would say the whites in the north wanted the blacks in the south. When she asked why, he said he didn’t know. The stern faced Mrs. Lam just said that’s the way the whites were, they always had to have something to fight about they weren’t as civilized as those in the old country. And so with others speaking, Mai-Ling learned to listen. She heard that President Lincoln relieved somebody named Burnside from command of the Army of The Potomac, whatever that was, and replaced him with some fellow named General Hooker, but she didn’t think he was very good at being a General doing whatever Generals do. She learned that this General Hooker fought another General called Lee (whom Mai-Ling thought was Chinese because of his name,) at a place called Chancellorsville and that Hooker, he lost the fight and President Lincoln, he up and got himself another General. Mai-Ling thought that maybe Mr. Lincoln had a hard job. In April before she heard talk of something called the ‘Bread Riots’ in a place called Richmond. She learned that they had a president also and that his name was Davis, Mr. Jefferson Davis and that he wanted people to grow corn, peas and beans instead of cotton and tobacco but she didn’t really understand why.