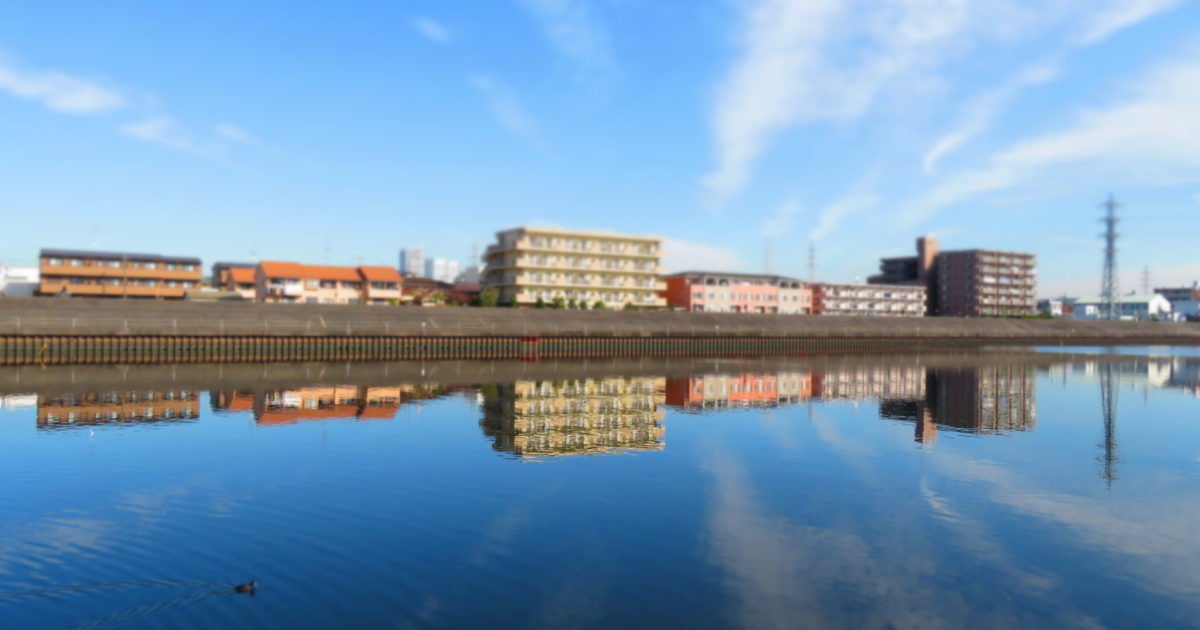 The Inuit were busy. Then again, anyone who knew them as a people would know that they were always busy in this place there was always something to do and all of their work and activity could be summed up in one word; survival.

They had spent the last two weeks at a Danish trading post in the south, exchanging skins and ivory for blankets and iron tools, knives, hatchets and such and bullets and powder for those fortunate enough to have guns. If there was any news that concerned them, they caught up on it and if it didn’t concern them, well they caught up on it anyway. For the small band loading their sledges, there wasn’t much to hear.

Sedna, a plump middle aged woman walked amongst the barking and snapping dogs, sometimes batting one or two down to keep them in their place. Her dark face which was heavily lined was tattooed, a mark resembling a chevron on her forehead, its point at the bridge of her nose, two arched curves on her cheeks and lines from under her lower lip running down her chin. Her hair was course and rough, it was all a reflection of her life and how she lived. Looking at her now, one would find it difficult to believe that some twenty-five years before she was a slender young girl that men from the large boats fought over, the ones that hunted the great fish, the ones from far away with strange habits and tongue.

The man who won her favor was a Canadian, Nathan Lambert, a mate on a whaling ship, who fathered two children with her, a boy named Peter and a girl called Ahnah. Sedna had no great expectations and Nathan didn’t make any promises.

When the holds were filled and the work was finished the ships departed with their crews to other lands and other seas, for the hunt was always on and profit was the desired result, not attachments.

Nathan and Sedna were together for six seasons and happy. She raising the children and he rising to command his own ship. He spoke of taking Peter with him when he was older, maybe of sending Ahnah to school in Canada or the United States, with Sedna nearby. They made plans and the future looked bright.

The next season came, but this time Captain Lambert and his ship did not return for the hunt. Sedna was patient, she waited. The crews did their hunting with the Inuit and processed their catch. And when their holds were filled with oil and bone, the work was finished and they left as they did before. Sedna never found out what happened to Captain Lambert, her beloved Nathan.

Seasons came and went and time went on. Sedna raised the children as she thought best. Peter learned to hunt and drive dogs, to read the weather and be still. It was his responsibility to provide for the small family. Ahnah worked with the women to learn her role in their culture. And when she was ten years old, Ahnah began to dream and the dreams frightened her.

Images of a storm, dark clouds and lightning, tall ships, these were things she did not know and she could not understand how or why she could see such things. When the visions came, she cried and sought her mother’s comfort and hoped Sedna had the power to make the visions go away, but Sedna couldn’t do that. This was Ahnah’s gift and her curse.

As Ahnah grew older, word spread of her ability and there were those who admired her and sought out her guidance, others feared her and spoke in hushed tones when she was about, a child with such power could only bring pain and misery. In many places with others, their welcome was thin. They never stayed in one place or around any band for any lengthy period, not that anyone would ever consider that unusual. Within a few years, Sedna, Peter and Ahnah found themselves traveling with five others who were always on the move, it was better that way. So, with sledges packed and ready to go, Sedna searched for her daughter as Akna, the leader of their group wanted to leave as soon as possible. She found the girl playing with the young puppies. Ahnah had an affection for animals, an understanding which her mother attributed to her gift. It was good to hear her laughing. Lately, anything that would bring her cheer was welcome.

“Daughter, it’s time for us to leave.”

Ahnah looked up. She was about twenty-two, with long black hair and a small body with well defined muscle as well as fat to soften her curves and keep her person warm. Like Sedna, her face was also tattooed with shapes resembling whale flukes on both her cheeks.

“I know mother, Akna wants us to go,” said Ahnah standing up and wiping her hands on her sealskin trousers. Sedna looked at the puppies and smiled. “I’m sorry you have to leave your small friends.”

“We had this time,” shrugged Ahnah, “it was better than not having it.” After a final ruffle of the dog’s fur they left. The snow under their mukluks crunched as they walked towards where their small band was waiting.

“Have you thought about what we spoke of, about Keelut?” asked Sedna as they walked.

Keelut was Akna’s son, a strong young man and though many young Inuit girls had a longing for him as he was a good provider and would be a fine father to sons and daughters, he wanted Ahnah as his wife and many thought the match to be a good one. Ahnah knew all of this of course, she had known Keelut most of her life, he and Peter were best friends. It was only natural that people would expect them to start a family, but…

“Yes mother, I have thought about what we spoke of,” she said in an offhand way. Marriage to Keelut was not something she liked to speak about.

Sedna could sense her daughter’s feelings, still… “Do you still have dreams of the outsiders?” she asked. Ahnah nodded her head. They had started many years ago, situations and places she didn’t know. She would see faces that were strangely familiar but would vanish when she got closer to them. Past and what she believed was the future blended together, her future, her brother’s future? She didn’t know.

She would have the dreams for a week or two and then they would go away for long periods of time, but one thing was for certain, they always returned and when they did they would sometimes add a little bit more to the puzzle she was trying to figure out. The events, past and present, these strangers and Ahnah, though she couldn’t say for sure, she thought they were all interrelated.

“I have to wait mother, I have to see,” said Ahnah falling back on her typical excuse. Sedna continued to look ahead she knew it was useless to argue with her daughter. “Come,” she said. “We must go.”

They walked to the sledges where Akna and the others were waiting. The dogs were hitched and panting, their breath exiting their bodies like small puffs of smoke. With nothing more to say the small band departed to the relief of some, who found the little group…unsettling.

They traveled for some time, the sledges moving quickly over the snow, the dogs running at an easy pace. When Akna thought the time was right, he called a halt to rest the dogs and individuals who needed it. Ahnah, the hood of her parka hanging back, sat on some rolled caribou skin that her sledge carried and pulled out a piece of dried seal meat to chew on. She could hear snow crunching behind her, she knew it was Keelut.

“Your dreams mock you,” he said. Ahnah turned with a look of annoyance they had had this conversation before.

“Keelut, you can have any woman that you wish, you should be happy with that. I cannot change what is, what will happen.”

“This outsider will never come. I am here now, I am real!”

“The outsider is real. The dreams do not lie.”

“It is my choice Keelut!” she said with anger. “Be off with you. I tire of this talk.”

Keelut walked away with an angry face and sad heart. He did know one thing that Ahnah did not know. If and when this outsider did come, it would be over, one way or another.