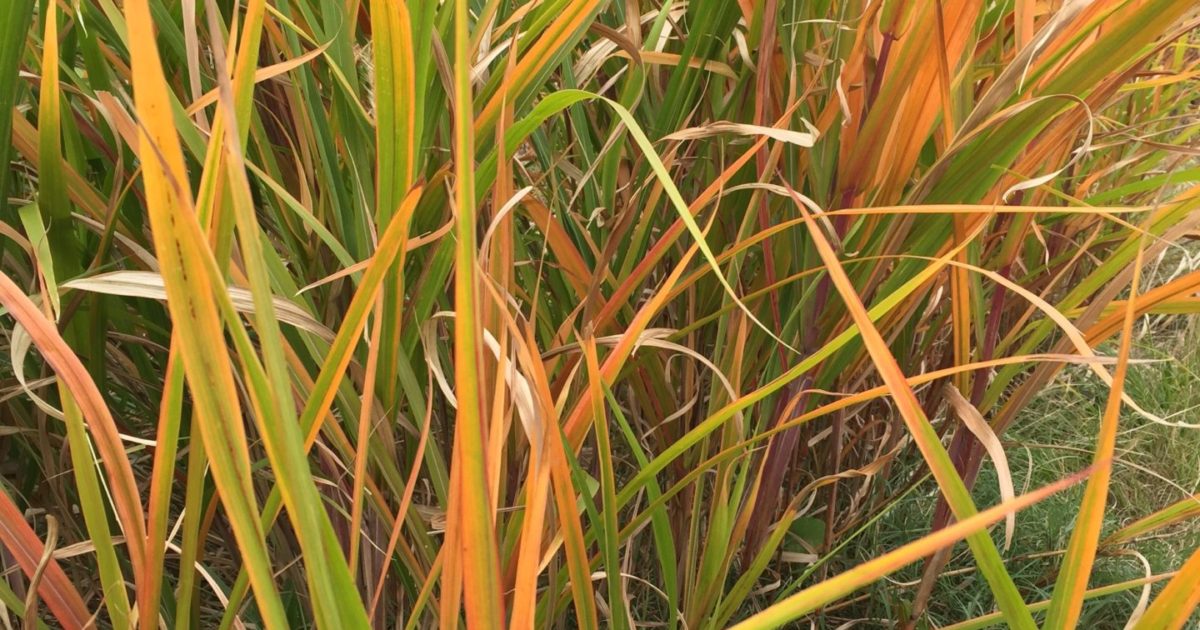 The first shot shattered the skull of a young Russian named Piotr, on his first and last trip up river. The next four shots wounded the men around him. The night was alive with screams, curses and gunfire. Serov, Pavlova and Nesterou rolled away from the fire reaching for their weapons at the same time. All three were experienced enough to have the tools of their trade on hand.

The Indians supported by men from the Russian- American Company rushed into camp, intent on destroying the unwanted intruders. Knives and hatchets appeared for the grisly slaughter planned.

“Pavel, Valerian! Get to the boats or we won’t get out of here!” shouted Serov. A grinning Aleut stood before Nesterou, a bloody hatchet in his hand. The young Russian shot him twice in the chest. Nesterou and Pavlova kicked and crawled and fought their way to the boats, killing anyone who tried to stop them, their self preservation strong. Serov made his way to where their other four companions were, when all hell broke loose and left almost as soon as he had arrived. Those four would never see mother Russia again. Clubbing two Indians and shooting a white trader, he met Pavlova and Nesterou at one of the boats.

“Push off, Goddamn it, Now!” shouted the Russian leader. Through all of the bodies, bullets, blades and arrows they managed to push off and make it to the middle of the river, taking advantage of the current. They moved quickly away from their bloody camp and the carnage left behind. They could hear shouts and laughter, they could see fires burning.

Serov burned with rage, “Bastards! Fucking whore son bastards!” he kept repeating. He swore revenge, he would return and “put ‘em to the torch! Put those fucking savages in their place!” yes, he would. They took turns rowing and steering the boat, wishing they could go faster, willing the boat to speed up.

It took two and a half days to reach the ISKRA, all the while, being harassed by Indians on both banks. To step ashore would mean death, so they rowed, shot and steered.

When they stepped onto the Russian deck, all three collapsed from exhaustion. Nesterou was carried below and covered with blankets. Serov took a healthy swig of brandy and mumbled something about revenge before passing out.

Pavlova shook his head in the darkness and gestured for the sealer’s third mate giving him orders to set sail, it was time to leave, this time they had lost. He knew they would never return.