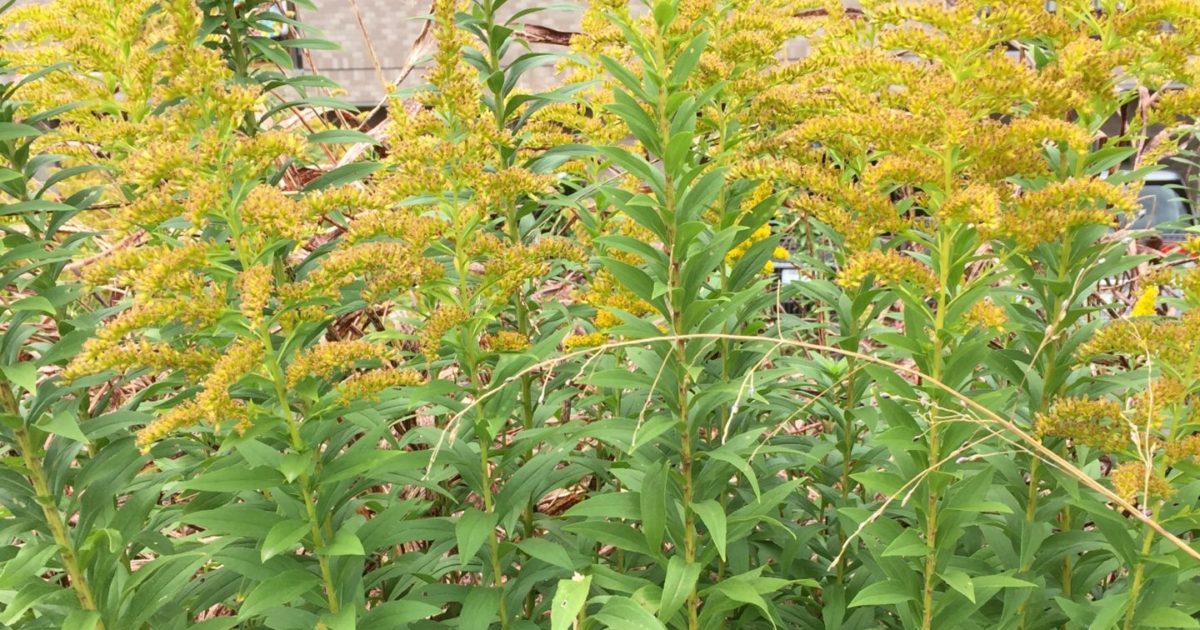 Serov laughed, “I’m sure we won’t have a problem.” He turned to face the men who brought in the animal skins giving them a look of contempt. “They remember before. Good! Fucking savages!” he said with a sneer, “bastards, ehh Pavel Nesterou?”

The one called Pavel Nesterou nodded his head, he also remembered. Six months before they had come up this same river to trade, the Aleut had been doing good trade with the Russian American Company and thought they could barter inferior quality to Serov. That was their mistake. Ivan Alexeyevich Serov was not a man to trifle with. The heavily bearded Cossack was a veteran of the Crimea and no stranger to violence. Insulted by the headman before, Serov beat him into submission with a dog whip while Nesterou and some of the crew seized women and children as hostages others beat the men of the tribe down with their sealing clubs. It should have never happened but the simple fact was it did happen. Nesterou could never forget that day or the blood on his hands. He lived with it. The younger man heard the lead Indian speaking in his badly accented Russian.

“Tomorrow, this stavka?” he asked, using the old Russian word for military camp.

“Da,” said Serov, “one of your people stays with us. If you try to deceive us, we’ll kill all of you.”

The Aleut hunter protested but to no avail. Serov just repeated what he had said very slowly. “One of your people stays with us.”

The Indian gave him a hard look. He knew he couldn’t change the Russian’s mind it would have to be as he said.

With little choice in the matter, the youngest member of the party stayed with the Russians, who quickly tied his hands behind him and secured his legs with irons before the departing Indians were out of sight. His comfort was of little concern to the promyslenniki, why should they care?

They stayed awake, for most of them that wasn’t a problem. They knew the natives despised them and it an opportunity presented itself, the Aleut would attack them without mercy. If all went well, they would finish their business and return to the ISKRA in four, maybe three days.

One of the Russians, Valerian Pavlova sat near one of the two fires that burned, picking his nose. After examining what he had removed he balled it up between his soiled middle finger and thumb and flicked it away. Pavlova’s face was heavily lined, dark rings around his bloodshot eyes, he seemed to always wear a constant scowl. This type of work took its toll on men and Pavlova had been doing it for what seemed a lifetime though he knew it had only been twenty-five years, not that it made any difference. In the end it was all the same. He was supposed to have entered the church his father had arranged it, much to his regret. Young Valerian didn’t possess the proper disposition to work in the church though he did posses a temper as was soon found out. The priests thought they could break his spirit, they were wrong. He ran away after six months, within three years he was working on a sealer. It was work he was suited for.