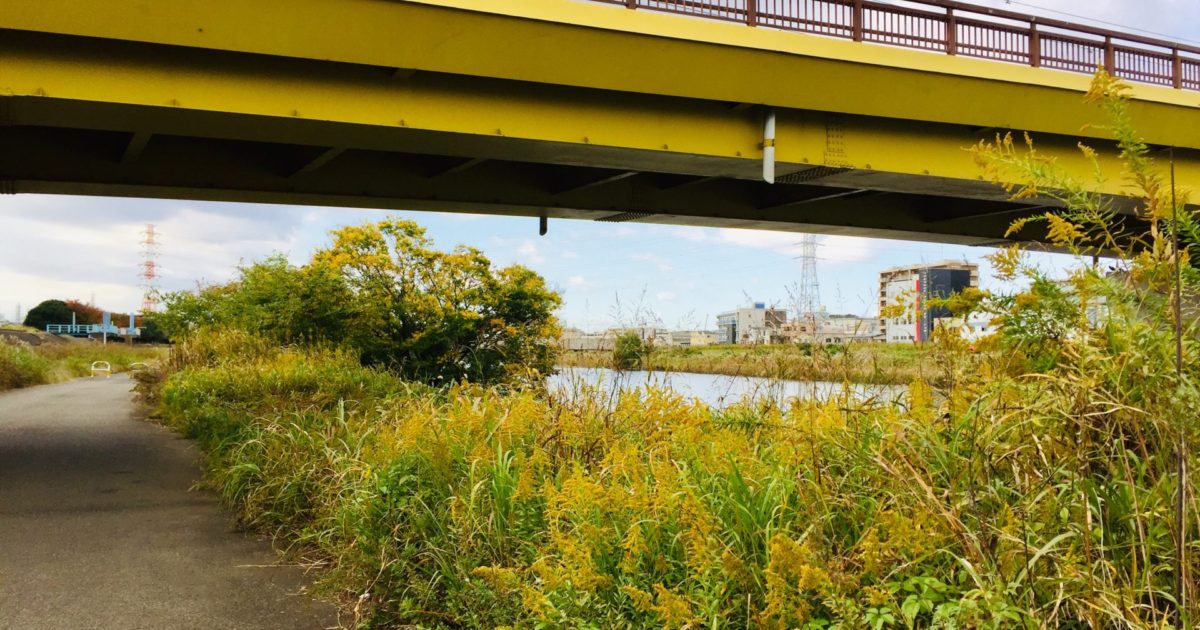 The competition between companies and men was intense. It didn’t matter who they were, British, French, Russian, Indian or American. They trapped, traded, hunted and killed. Skinned animals and blood were such familiar sights, that they weren’t even noticed.

The Russians set up their camp, built their fires and waited. There was no light banter there were no words, no actions that would evoke laughter. They were grim men in a serious business. Three hours passed and it was in the early evening as the sun began to set, when five Indians walked into the promyshlenniki camp. Serov, the heavy set, foul smelling leader of the Russians did not move from the warmth of his fire.

He waited for the Indian in charge of the group to come to him. Damned if he’d make way for any native. While four of the Aleut hunters stood around the pelts they had brought, a silent middle aged man squatted near the fire across from Serov and warmed his hands. Neither man spoke for a period of time. The hunter broke the silence in imperfect Russian, “What do you have?” he asked.

The big Russian didn’t speak right away. He sniffed and wiped some snot from his nose before he replied. “That depends on what you have.” They both stood up and walked over to the furs. Serov bent over and pulled one from the pile, soft and white in color, the pelt of an arctic fox. It looked alright and if they were all like this one…

“Pavel!” he called to the group of men who had accompanied him. A young man dressed in dirty furs and wool joined the head Russian, who scratched his ass and farted.

The Indians stoically endured. “Well?” he grunted in Russian. The newcomer, ignoring the smell of his boss and his gas which informed all of his last meal, knelt down and inspected the fur with a fine eye and hand. Touching, smelling and pulling. The Aleut knew better than to cheat them like they had tried before. It had cost them dearly for such a foolish act. The ones who faced them now wore blank expressions on their faces and though no words were spoken, hostility could be felt. It seethed from both groups, spreading like a blanket of slow poison.

There was no effort to try and understand each other.

Both groups knew it would be a waste of time. To the Aleut, the filthy traders that stood before them were worse than the animals they hunted, which at least served a purpose. These men took but offered little in return, showing no compassion whether it was for the lives they destroyed or the nature they abused. To the Russians, the Indians were just uncivilized creatures to be used as one would with a dog or cattle. They mattered little.

Serov spat a gob of mucus onto the ground, “Well?” he grunted again.

The younger man stood up and nodded his head, “Da,” he said in Russian, “the Chinese will buy these.”

“Da, if the other pelts are this good, we won’t have a problem.”