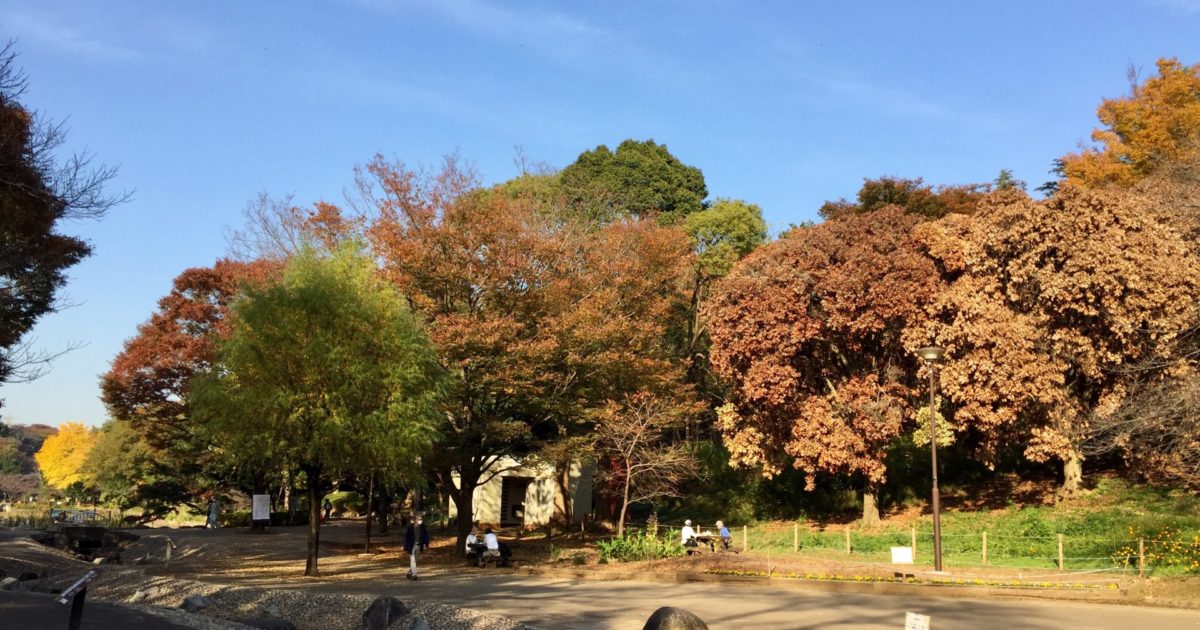 The environment would be considered beautiful by most, towering trees under a majestic blue sky, crystal clear streams fed by melting snow and ice, cold and pure, wildlife in abundance. It was an untamed wilderness, filled with promise, ready to share itself like a willing lover for the first time unaware of the hurt and betrayal that any relationship can develop.

It was cold. Damned cold might have been the best way to express it. It had taken them three days of hard travel up river to reach the spot they were at and they weren’t very happy about it. There were seven of them, hard brutish men, who surveyed their surroundings with suspicion, which for them was normal in any situation. They were promshlenniki, Russian fur traders and sealers venturing deep into the wild to barter for pelts. Sea Otter, bear and fox which they knew would sell well with dealers in Asia if they could get them there.

They were from the ISKRA, a two masted sealer finishing off the last leg of their hunting and trading. The men had sailed from Vladivostok and made their way to the isolated, windswept Pribilof Islands, 200miles north of the Aleutians, between Siberia and Alaska. The brutal terrain was not for the weak or light hearted. An errie fog seemed always about when storms were not bashing the rocky islands or strong winds howling like a Devil’s siren. In these savage conditions, the men engaged in their bloody trade. With clubs in hand they killed fur seals, a migratory animal which used the Islands as a place to give birth and breed in the early summer. The men had to do their work quickly as they were independent and the Islands were under the jurisdiction of the United States which meant to land and work there, they required permission from the Secretary of the Treasury, whose department was administratively responsible for such. Needless to say, they lacked the required documentation. If they were spotted by one of the two legitimate companies that had permission, they would be reported, fined, imprisoned and possibly lose their vessel.

The risks were there, such was life.

Once they had finished hunting around the Pribilof Islands, they steered their small sealer southeast to the Farallon Islands, twenty miles west of San Francisco to hunt Northern Fur Seals and Sea Otters before heading north to Alaska on their final leg of trade. A voyage was always a gamble and a hard life was no stranger to these men, most of them knew no other. It was men like them that pioneered the fur trade in the North Pacific and its traffic with the Chinese, whose privileged upper classes indulged themselves with luxurious pelts.