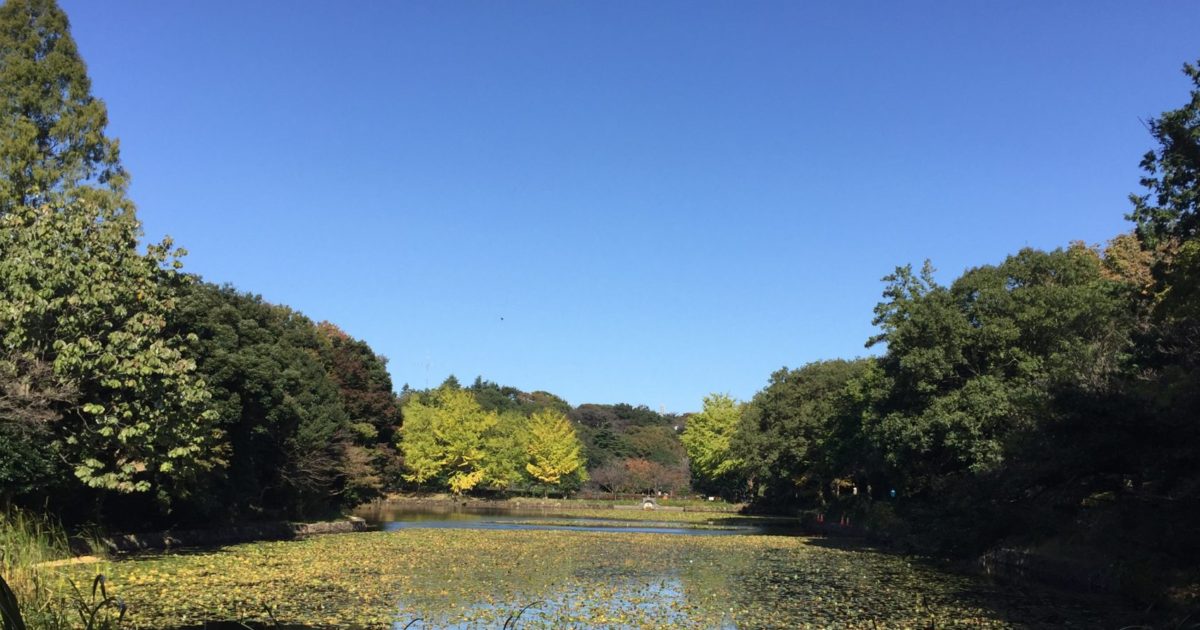 Serov sat down next to him, farted and offered him the bottle he’d been drinking from. Pavlova accepted it and gulped down a mouthful of vodka, the clear liquid burning his throat as it went down, grateful for the warmth. Young Pavel Nesterou squatted near the fire and stretched out his hands to warm them. He had just walked around the perimeter, he felt uneasy. After blowing into his cupped hands, he replaced his heavy wool mittens and accepted the bottle Pavlova passed to him. He took a swig of the course alcohol and wiped his mouth with the back of his mitten.

“We should finish here as quickly as we can Ivan Alexeyevich. I have a bad feeling about this,” said Nesterou.

Pavlova nodded his head in agreement. “I think our young friend is right. We should leave as soon as were finished or we’ll be shaking hands with the Devil.”

“We’re all going to shake hands with him someday,” said Serov.

“Da,” said Pavlova, “but I’m in no hurry to do it.”
Nesterou grinned, “My hands are cold but I don’t want to singe my fingers.”

Serov looked at the fire and listened to the wind. “The Crimea was like this,” he said.

Pavlova cracked his knuckles, “All places are like this,” he said and burped.

“What do you mean Valerian?” asked Nesterou.
The other man just shrugged his shoulders, “I don’t know.

I’ve only known the cold wind, hard ground, grey skies and rough seas. Fleeting comfort in a woman, most of the time I didn’t even know their names, sure as hell didn’t care what they looked like.”

“The Crimea was a dead place” said Serov with a distant stare.

“The bodies piled up, the ground was frozen, God damn if it wasn’t cold! We couldn’t even bury the dead, so we just piled ‘em up like firewood. Disease killed more of us than bullets, shit and puke those are the only smells I remember from there.” For awhile no one spoke until Serov slapped his thigh and said “Come Pavel, cheer us up!”

“Da,” said Pavlova, “you spoke of St. Petersburg before, did you ever see the Tsar of all the Russias?”

Nesterou laughed, “No Valerian Pavlova, I did not see the Tsar, nor any of the royal family.”

Serov itched his chest and yawned, “What did you do in St. Petersburg?” he asked tiredly, hoping Nesterou’s story would keep him awake. Nesterou smiled in an embarrassed manner and took a deep breath.

“I studied music,” he said, “the sweet sounds of the masters that enable us to feel and bring beauty to the world.”

Serov laughed, “A music student? That is funny! Tell me, why are you gracing us with your presence and not entertaining the crown heads of Europe?”

“Not all musicians play for royalty, some have to work for a living.”

“So, come on now,” said Pavlova, “tell us why you aren’t a famous composer, were you an anarchist, wanted by the secret police?”

Nesterou shook his head, “Nothing so romantic, but romance was involved.”

“So, how come you’re here and not there?” asked Serov.
Nesterou took a deep breath, exhaled and began his story. “Her name was Katrina, she had beautiful blonde hair, a face like an angel and eyes that bewitched, but I think it was her smile that attracted me the most, it…”

“Did she have big tits?” asked Pavlova.

“Well did she?” he asked again.

“They were not huge, but good sized…and firm,” he
added.

“Well that’s good,” said Serov. “When they get older, the tits sag.”

“Seen that too many times,” said Pavlova.

“Anyway,” continued Nesterou, “I first met her in a
bakery, I ducked inside to get out of the rain and…” “Did you fuck her?” asked Serov.

“Well, did you?” asked Pavlova.

“Well, if you must know,” he said, “we did ahh…engage in a sexual relationship.”

“So you fucked her?” asked Serov again.

Nesterou nodded his head, “Yes, I fucked her,” he said with some exasperation.

Serov shrugged his shoulders, “Why didn’t you just say so?”

“Alright, so you fucked the bread girl,” said Pavlova, “how come you’re freezing your ass off out here with us and your hand instead of humping her in a nice warm bed?”

“When my father died, I had very little money. I was going to try and earn a living with my music, and when I confessed my love for her, she laughed at me.”

“Bitches! The downfall of all men,” said Serov. “What happened, the bitch run off with somebody else?”

Serov and Pavlova looked at each other and broke out in guffaws of laughter, the joke was on them. Nesterou grinned, “You liked that one didn’t you!”

Serov slapped his thigh and Pavlova wiped the tears from his eyes, “That was a good one Pavel, how long did it take you to think of that one?” he asked.

“Our trip up river,” said the young trader. More laughing, their merriment would be the death for some of them. They did not hear or see the figures that moved in silence around them, nor did they notice that their hostage had been released. They suspected nothing of the events that were about to take place very soon.