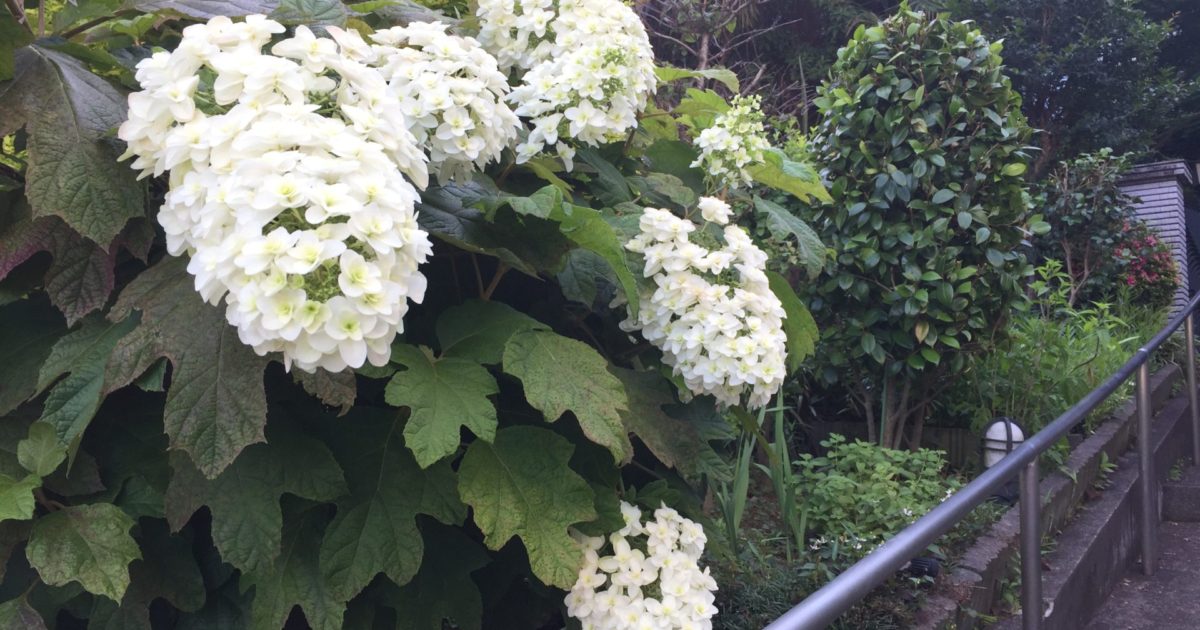 “As you know we own ten whaling ships as part of our collective assets and share ownership in one other.” Both his partners nodded, this was something they already knew. Roland continued.

“The war between the states caused quite a bit of damage to American commerce and our whaling industry.”

Jones shook his head, “I believe we’ve invested far too much in the whaling ventures, I don’t believe we’ll ever be able to recover from the war.”

Hughes agreed, “We’re still seeking damages through the courts. The British, the French, the former Confederate states, no one is in a hurry to pay up what is owed.”

“And,” continued Jones, “as you say we own eleven ships…”

“Ten outright, half ownership in the eleventh,” corrected Roland.

“Alright ten!” said Jones waving his hands, “and in the last five years, we’ve lost three others. When and if they do come in, we can make a profit, depending on the captain, the area hunted, the weather, pirates and war.”

Hughes nodded, “I’m beginning to wonder if we need to wait two or three years, is it really worth it?”

“Frederick has a good point,” said Jones. “The railroad and its associated interests turn us a quicker and more long term profit. We’re not waiting two, three or even four years for the ships to come back if they come back at all.”

“What information do we have on the oil market now William, what’s good for us?” asked Hughes.

Jones sighed, so did Roland. Jones was factual, Hughes cautious.

“There is a fellow in New Jersey named Edison, he’s been working on a way to replace kerosene lighting and such.”

“What would people use, natural gas perhaps?” asked Hughes.

Jones shook his head, “No, electricity.”

“Electricity!” said Hughes. “How in blazes could you use electricity for lighting? It never stays around long enough. Anyone who watches the weather can tell you that.”

“Yes, well be that as it may Frederick, the man has had some success. On January 27, 1880, Edison was issued a patent, number 223898 for an electric lamp using a carbon filament. This type of lamp will provide light for, oh…about 13 hours.”

Jones nodded, “Yes. Apparently they use something called direct current it’s all very technical and can be a bit difficult to understand.”

“Even so,” said Roland, ‘thirteen hours really isn’t a long time when you think about it. We’ve got oil lamps that burn for thirty hours.”