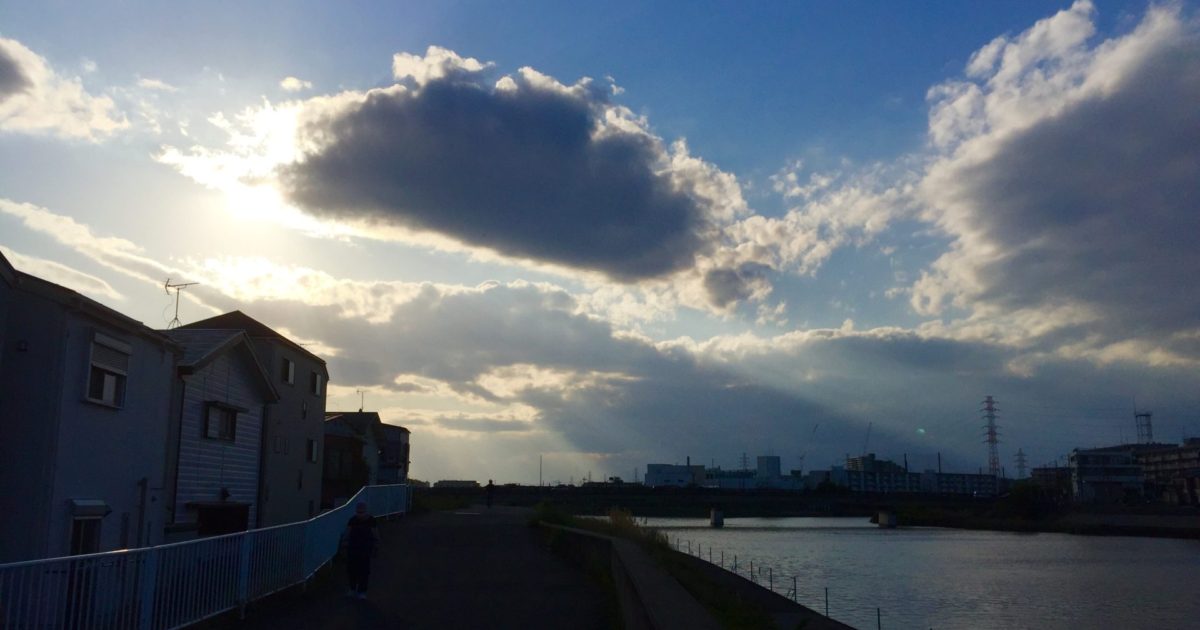 Hughes handed his hat and coat to the attendant standing nearby. “Good Morning Francis,” he said with little enthusiasm wishing that whatever they had to talk about would soon be finished and he could be on his way.

“May I offer you something to ward off the morning chill?” asked Roland.

Roland snapped his fingers in a manner more suitable to a stage play gesture, he was obviously happy. “I thought you might say that and coffee you shall have. Would you like breakfast as well?”

“Just coffee, black,” responded a surly Hughes. A cart was wheeled in with coffee, tea and whiskey. Hughes was promptly served, grateful at least for the dark, hot, bitter liquid which warmed him inside.

There was silence in the room which most would have found uncomfortable. They were waiting for the last man. The lack of spoken conversation did not bother the two men they understood each other all too well. Roland knew how Hughes felt about but he did not let it bother him. Hughes needed his money Roland needed his contacts and name. The arrangement did not require that they be friends. The grandfather clock ticked loud and steady, measuring time like a universal tailor for the Almighty, each tick seemingly louder than the last reminding one of cannon fire on an empty battlefield.

Ten minutes into the silence a fussy little man with thinning brown hair, fogged up spectacles and a pinched face entered the room, moving as if he was always in a hurry, bustling about. Flighty but at the same time attentive, those who didn’t know him would simply assume him to be a minor shopkeeper of little importance. They would be surprised to learn that he was no mere peddler of bright trinkets and apples but a man of great influence. He was William Jones, the third partner of Roland and Hughes.

He was born Wilhelm Lowenstein in Hannover in 1823, a German Jew and like Roland, he emigrated to the United States when he was a young boy. Though the young man had a good head for figures, compiling information and putting facts together, he found that prejudice against Jews in America wasn’t much different from that in the old country. In order to survive in the Anglo world, he changed his name to one that sounded less foreign to the American ear.

“Roland what is this all about?” he asked with annoyance.
Roland grinned, Jones was the more direct of the three and like Roland, he hated to waste time. Brilliant with speculation, he could evaluate the market and make money the way the masses dreamed of doing but he had little in the way of social skills that would endear him to others. He lived alone with no regrets. As far as Roland was concerned, they made the perfect trio.

“Money, my dear William, money,” Roland responded and with that Hughes and Jones waited for him to continue. Roland turned toward the window watching the snow fall as large wet flakes sticking to everything it touched, uncomfortable to those caught in it. After his partners were comfortably seated, he began.