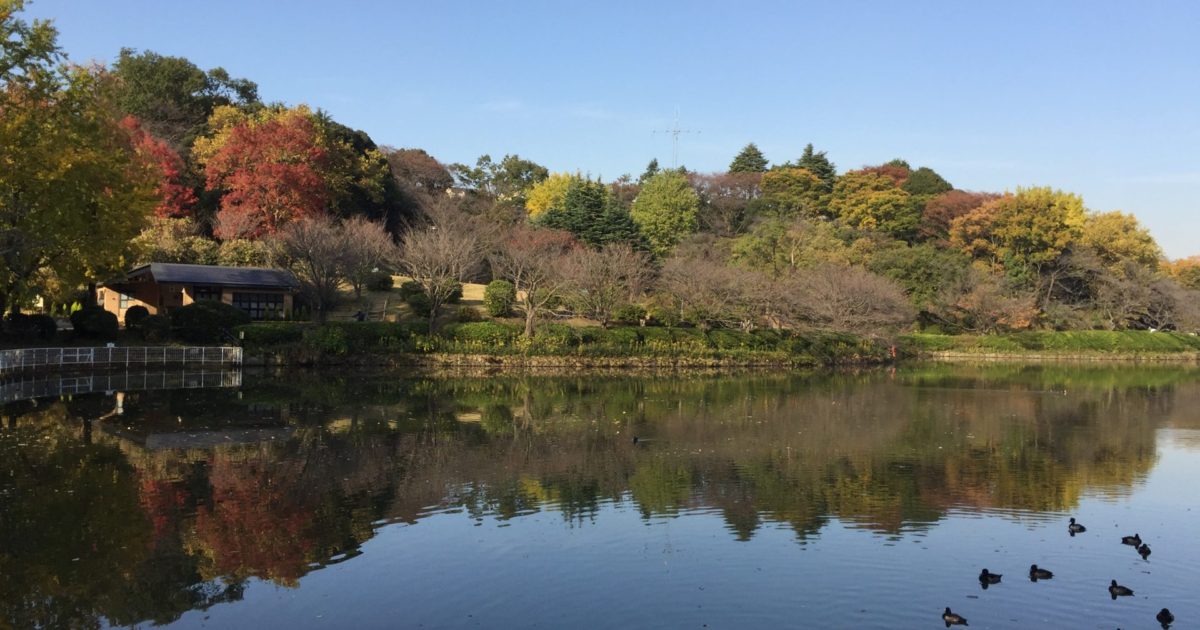 “True,” said Jones, “but it wasn’t long after that he discovered that a carbonized bamboo filament would last 1,200 hours.”

1,200 hours?” asked Hughes. Even Roland raised an eyebrow at that one.

Do we have stock with the company?” asked Hughes in excitement.

nodded his head, “Yes, but Edison likes to keep tight control of things. I could only get 120 shares and getting that was difficult enough, which is just as well. It’s going to take time for this invention to really start paying off.”

“Because Francis, they have to sell the idea to the public and it won’t be cheap. They have to build dynamo’s to create electricity and then lay down cables and wires to transfer it all not to mention the fact that they have to make a factory to make the, the…ah…” Jones looked at his notes, “… the light bulbs and the equipment to install it all. I have no doubt that we will make money on this but I imagine it will be quite some time before we see any return on this investment. Believe me 120 shares are enough for right now.”

Hughes sulked a bit causing Roland to smile. There were times when the old man acted more like a small child. Maybe that was the secret of eternal life.

“Ahh, yes, well as you know or should know from the reports I’ve been sending you, the first commercial oil well drilled in this country was in 1859, by a… by a Colonel Edwin L. Drake.”

“In northwestern Pennsylvania,” answered Jones. “Why there?” inquired Hughes.

Jones shrugged his shoulders, “The area was well
known for its oil seepage. It wasn’t uncommon to find oil when digging for water. At the start they were pumping twenty-five barrels a day within a year some wells were producing 3,000 barrels a day.”

Roland looked at Hughes and shook his head. The old man had a tendency to drift into dreams without thinking things through. Roland tried to stay a little more grounded in his speculation and weigh the odds with facts which he expected from no nonsense Jones. “Continue,” said Roland.

“In 1859, roughly thirty-four American companies were producing kerosene. As of now, kerosene export constitutes half of this country’s oil export.”

“Well, in the Baku region in Asia, oil production is controlled mainly by the Nobel and Rothchild families.”

“The Swedes and the French,” answered Hughes taking a small measure of delight in Roland’s annoyance.