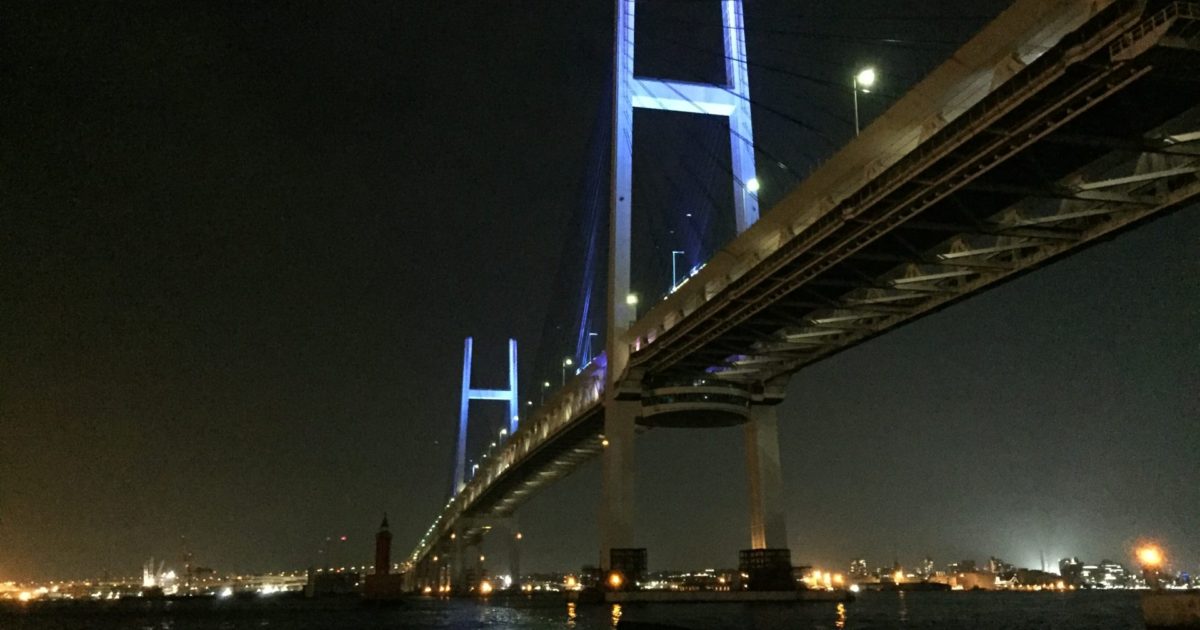 With the completion of hostilities in 1865 and after another two years south of the Mason Dixon Line during reconstruction, Roland started his own company.

Making money and knowing he could make more, he took on Hughes and Jones as partners in 1872. It was by all accounts a highly successful partnership with business concerns in both the domestic and foreign markets being prosperous and well connected.

Roland looked down and smiled as he saw an elderly gentleman, complete with top hat and cane exit a carriage that spoke of money and dignity. Hughes had arrived.

Frederick Hughes was a tall grey haired patrician gentleman with a well trimmed moustache and little humor, a man with a dislike of levity and a meeting with Francis Roland on Friday morning which included cold and snow certainly did not elevate his feelings toward his fellow man in anyway. He hated stirring from his comfortable warm bed in his well kept home to venture into the shivery streets of New York it was…rude, to say the least which in turn caused Hughes to sigh when he thought about his current circumstances.

The business which his grandfather had started had done well for a long number of years under the leadership of both his grandfather and father. When young Frederick Patrick Hughes joined the firm in 1833 at the age of twenty-four, after his completion of Harvard law, his future looked bright indeed.

The company prospered and he moved up. In 1837 he married Julia Spooner, nine years his junior, they were compatible, he the talker and she the quiet one. By all accounts their marriage was a happy but short one. She died while giving birth to his only son and heir, Frederick Patrick Hughes II, one year later. He never remarried and threw himself into the business which he thought he managed well. His books showed otherwise and by 1872 he was desperate, so when Francis Roland made him an offer, he had but little choice but to accept it if he wanted to keep his name and the lifestyle he was accustomed to intact.

Roland was excellent at making money, of that there was no doubt, but Hughes considered him crude and unrefined. No matter how much money they made, they would never move in the same circles. When he was ushered into Roland’s office, the senior partner turned and smiled.