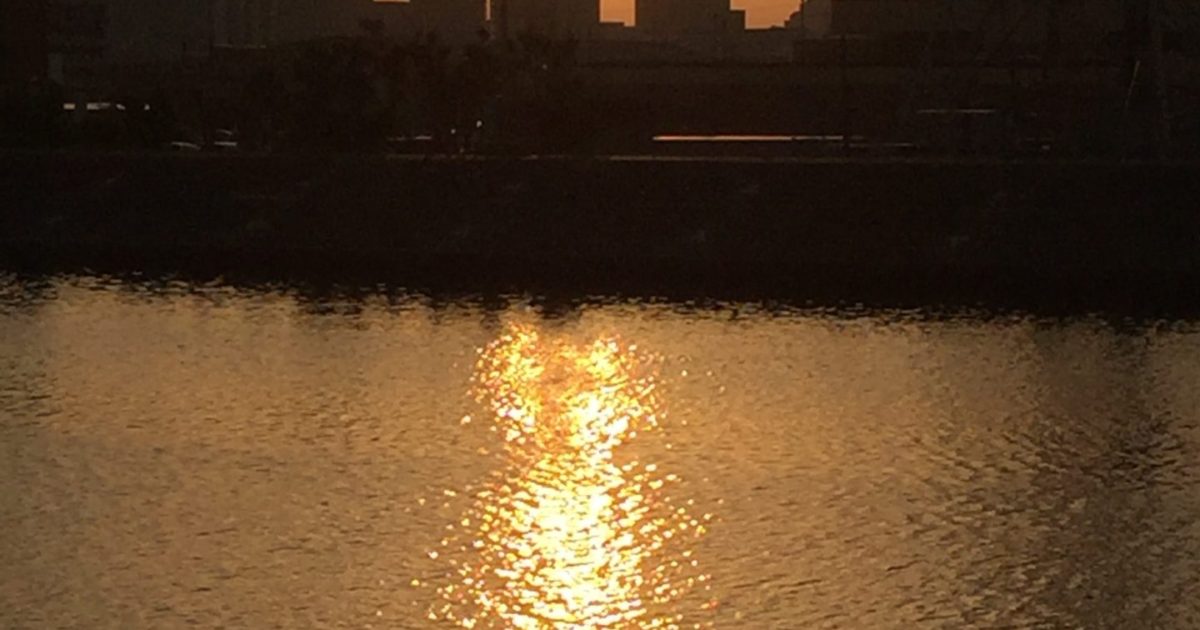 December in New York, gusts of wind and falling snow. Bells of charity rang alms for the poor, pity for those less fortunate who scrapped and begged for food and warmth. Human decency was often pushed aside showing a darker side that many wished to ignore. If the poor existed then so did the rich and with good reason, to control and dominate, the men of privilege, the powerful elite in a society of opportunity. They knew nothing of poverty and cold, they were shielded from the harsh reality of everyday living just trying to survive. Summers spent in Rhode Island, winters in Florida. The fact that their dogs ate better Than those living on the lower east side bothered them not.

Though a man of power and privilege, the man who looked out the window into the city morning, was not brought up in a life of ease, he was far removed from the upbringing of many of those he associated with. He knew poverty.

Francis Roland was born in London in the East End near the Shadwell docks in 1820. He remembered matchstick girls who sold their wares just short of begging. Orange girls and chimney sweeps, young mothers who carried babies door to door, sticking them with pins to make them cry while holding out their grubby hands for a miserable coin or two. Painted ladies and their fancy men, gin soaked whores who drank to forget or make their work easier, their days limited, pickpockets and fences. At the age of ten he emigrated, with his mother and father to the United States. Life in the new country was hard and as far as Roland was concerned, little different from that which they had left. His mother, a kind and sensitive woman died within two years of their arrival in a dirty one room apartment alive with cockroaches. His father, never a strong man, took to drink. It killed him before Roland turned fifteen. The boy was alone, hungry with sharp wits. He didn’t intend to die as his parents had, as others around him had. In the distance he could see men in top hats and tails, high class ladies in silk, who tread upon others. Their life was what he wanted and he intended to have it, regardless of the cost. He worked any job. He ran errands, shoveled manure, loaded and transported beer and spirits, anything for a coin which he saw as his future. He lived sparingly, bread and butter, stale beer when he could afford it. Thrift was his creed. He saved his money and in 1861, the opportunity came to use it.

The issues over state’s rights had been ready to come to a head for quite some time and anyone with any common sense could see events were about to change. After Lincoln was elected president in 1861, South Carolina succeeded from the Union and demanded the capitulation of Fort Sumter situated in Charleston Harbor. Naturally, Lincoln rejected the state’s demand and ordered the garrison commander, Major Robert Anderson, U.S.A. not to surrender. On April 12, 1861, Confederate general P.G.T. Beauregard commenced hostilities and opened fire laying siege to the fort for two days. On April 14, Anderson, out of supplies and ammunition, ordered the guns spiked and surrendered. Lincoln called for volunteers to enlarge the Federal army. The American Civil War had begun a state of affairs favorable to Roland. During the next four years, he made a fortune supplying arms, ammunition and food to both sides with little thought as to who would win the conflict (though he believed it would be the Union, they had more money) but most of all, not caring.