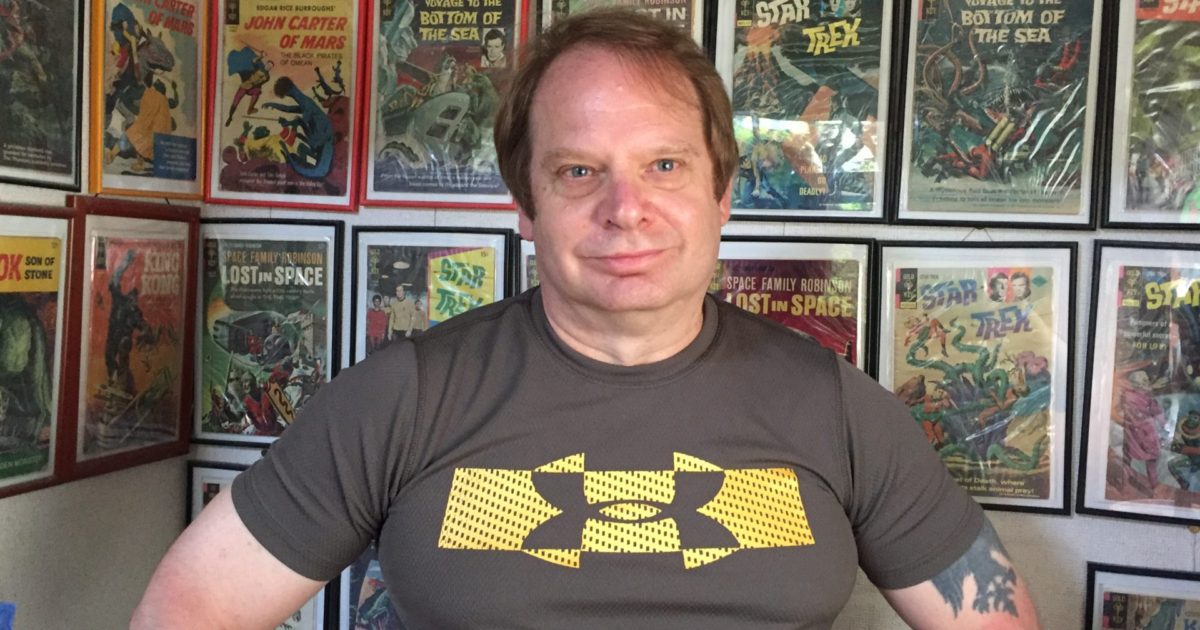 Today, however he wouldn’t be visiting any of those places because his research required that he sit in a musty old library all day and review some old books, loose pages and scrolls. Not that he minded, for Rudolph it was a wonderful way to spend an afternoon as far as he was concerned. So with that in mind, he finished his tea and set out to start his academic work for the day at the National Library of Rome.

The National Library was situated in a building that was over 500 years old and contained over 6000 volumes and a varied collection of private papers and scrolls. It was enough to keep a man like Rudolph busy for some time.

After producing the credentials he was given and meeting with the head librarian, he was shown to a secluded table in front of a large window that filled the room with natural light. An assistant showed him where he might find the books he needed, after which he was left alone to conduct his work.

Looking about him, he could see that he was pretty much alone. At a far table, an older man sat reading and scribbling notes for something that he thought rather important. At a table that was closer, he saw a younger man, probably a student, sleeping on top of an open book, a pool of spittle blotting one of the pages, working conditions that were acceptable to Rudolph, ideal of course being the absence of the old man and the sleeping boy. With that he pulled two heavy volumes concerning the early Roman Republic, numbering VI and VII and with his glasses perched on the end of his nose opened the books and began scanning them for information.

Half hours passed into hours and after replacing volumes VI and VII on the shelf, he pulled the existing books there, Volumes X and XII and began to go over them. Time continued to move on. He leaned back and rubbed his eyes. So far he hadn’t found much, an obscure Christian reference which would have no great impact on the church, some bills of a Greek merchant, a bawdy tune concerning a Roman senator and some brothel and gambling regulations dealing with taverns and dice. Not much to speak of really.

When he returned the books his foot pushed a bottom panel on a large bookcase and it moved. Feeling it give way, he was curious and ensuring that no one was observing him, he bent over and pushed the panel open further. It was difficult to open it any more but he finally had enough room for his hand and reaching inside he pulled out a cylinder, made of what appeared to be wood, roughly four inches in diameter and twelve inches long. Capped at both ends, it was covered with a thick layer of dust which he wiped off with his handkerchief, and showed some bite marks from mice or rats. It looked to be dark red in color, covered in wax, strange indeed. He looked over his shoulder, the boy had woke up, his arms outstretched, his mouth open wide in a yawn. The old man was still buried in the book he was reading.

Moving between the book shelves and making sure he was alone, he twisted one end of the cylinder, breaking the seal. That done, he pulled out what appeared to be an oiled sheepskin. Unrolling it a bit, he could see it was written in Latin and what looked like Greek. A second skin contained numbers and lines with drawings that he couldn’t make out very well. Thinking that this might be important, he replaced the skins in the cylinder and capped it. With his foot he nudged the panel back into place without making too much noise and returning to his seat he put the cylinder in the inside pocket of his coat.

Rudolph continued to read and take notes until 6:00 PM at which time the library closed. Thanking the staff he went to have his dinner of chicken and tea as well as some bread and cheese. He thought about the cylinder now resting against his chest.

Since he found it where it was, it was obvious that the library staff was unaware of its existence and with that in mind it eliminated any feelings of guilt he might have had.

Finishing his meal, he went for a quiet walk along the river admiring the various forms of architecture that could be seen in the moonlight. Rome, a city that kept him content, that made no demands of him, it allowed him the freedom he had always wanted. He returned to his hotel and after paying extra for a hot bath and a quick look at a three day old Italian newspaper, he went to bed and fell into a fitful sleep.

The next morning he sent a wire to Mr. Theo, in Paris.