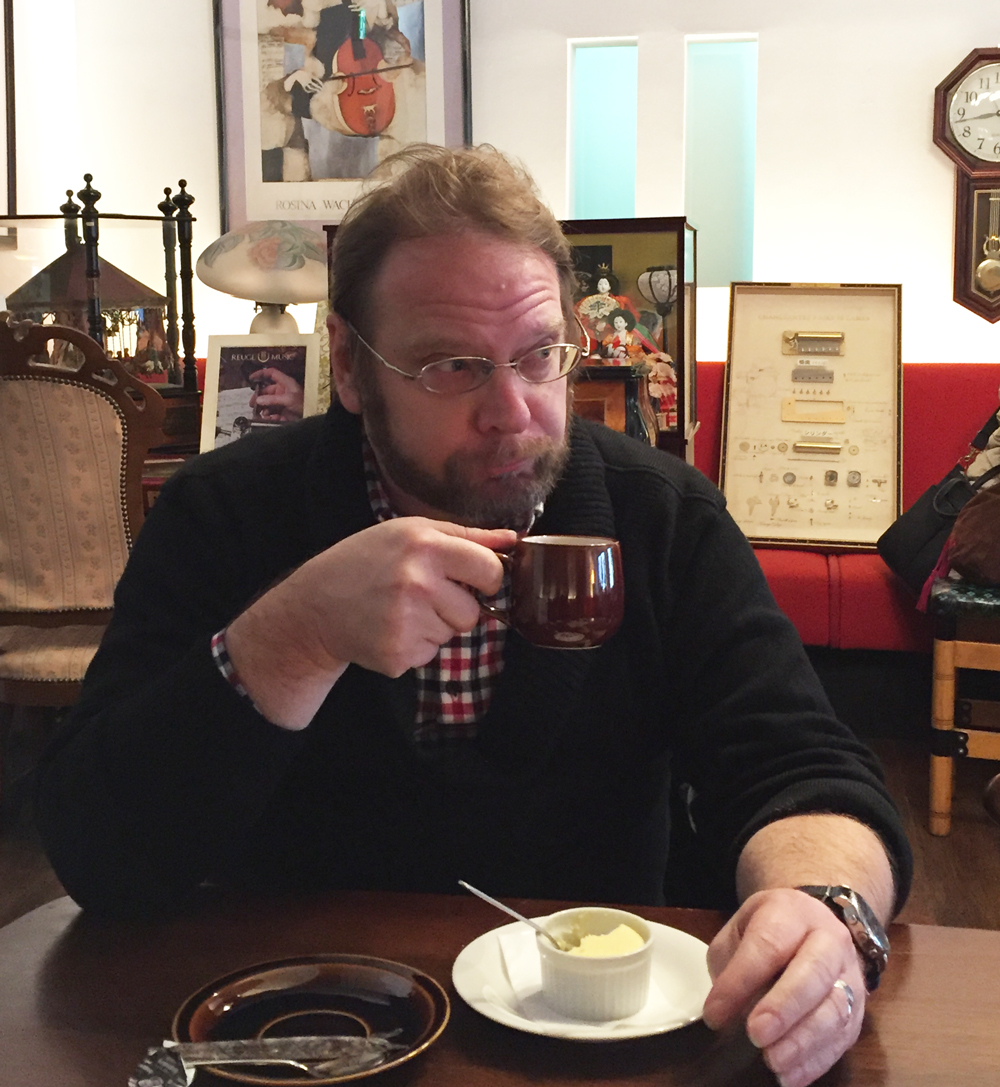 The building was large and frightening. It dominated the surrounding area like a king surrounded by his subjects. It radiated power and control, an image few people would dispute. The city flowed around it like a river always changing, always moving, always alive. It didn’t matter if it was morning, noon or night. Sometimes the flow rushed with a torrent of bodies, animal and human, at other times it might slow to a trickle, but it never stopped. The city never seemed to sleep or rest for any period of time. Though the weekend would soon be upon the city, it made little difference to those who walked the streets. Saturday and Sunday were no different from Monday and Tuesday, money would continue to change hands and services would still be rendered, items purchased. This was the city.

Francis Roland pushed himself away from his desk and stood up. He was a portly man, sixty-two with a shock of medium length white hair and a cleanly shaved face. He took a gold pocket watch from his vest and compared its time against the large grandfather clock and with a frown, clicked open the watch bezel and moved the minute hand forward two minutes. Francis Roland was a man who believed in punctuality in all things. He expected it in himself, demanded it in others. After closing the bezel, he polished the watch crystal on the vest cloth which covered his round belly before returning it to its proper place. He ran a finger over the top edge of his desk and satisfied that it was clean, walked across his spacious office to a large window overlooking the city. He gazed out the glass into the thriving metropolis spread out before him. The streets were busy as they usually were at nine o’clock in the morning on a Friday, street hawkers and shopkeepers selling their wares, people rushing to get to their jobs, some to get home others for a drink.

There were those who were starting new business’ hoping for a better life, one of leisure and maybe a little power, a secure future. Those with experience knew otherwise and were just trying to wrap up old business before the New Year. To some of them the future seemed somewhat of a bleak place.

Such people were a minor concern for Roland. Should they succeed in business, they would be competitors which he would do his best to destroy. Should they fail, they could work for him as many did immigrants or otherwise, long hours and low wages. He did not care where they came from they were for the most part, unskilled labor who came to America in search of a dream which was fine with Roland. They could look for their dream and serve him at the same time. They worked in his factories, lived in his buildings, worked on his railroad and spent money in his stores. They were like cattle he mused, to be used and to serve me and my purpose which in this case was to increase the wealth of the Roland, Hughes and Jones Partnership.