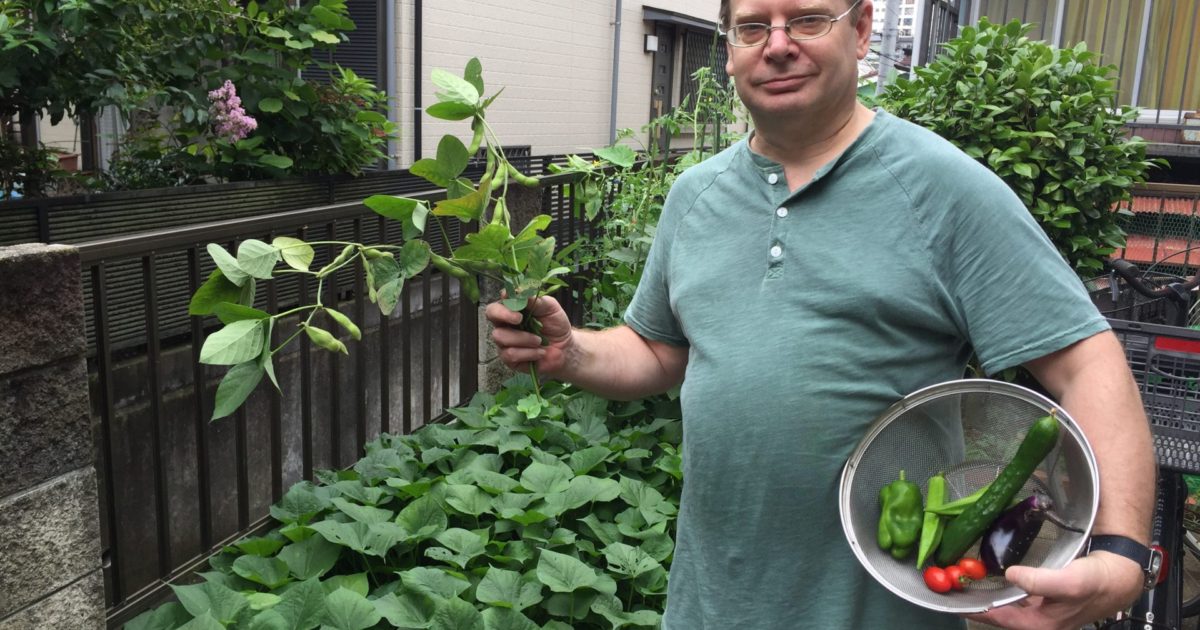 The man called Caldwell looked at his pocket watch it was almost eleven the interview with Mr. Smith had finished quicker than he had thought it would. Good, he had some time. He closed his watch, sat down and kicked his feet up on the desk. “I’m gonna take a nap. Wake me up when that damned Jew gets here.”

Rudolph waited in his hotel for a week sending his sister a farewell letter with advice on choosing her friends, pruning her roses, dusting the banister and the proper books to read, before passage was arranged. New York to London, London to Bordeaux. Coach from Bordeaux to Lyon and from Lyon to Milan. He caught another coach from Milan to Genoa where he boarded a steamer to Civititavecchia. From there he caught a train to Rome.

His time traveling gave him moments to review his instructions which were really very simple. He was to visit churches and libraries and look over their old tablets and manuscripts, if he found anything that might be considered interesting, he was to remove it… for safekeeping and notify a Mr. Theo by telegram as soon as possible. At first, Rudolph was concerned about “removing” anything he found, until his new friend Mr. Caldwell assured him that it really was his Christian duty, nay his responsibility to preserve these things for the future. The librarians and churchmen really had no business handling such items, when he really thought about it. They just didn’t have the training or appreciation for the things they had in their possession. Rudolph nodded his head, of course Mr. Caldwell was correct, no doubt about it.

Rudolph liked Rome. 25,000 years of history, this was civilization! The city with modest beginnings on the Tiber River was founded by the twins, Romulus and Remus in 753 B.C. it’s pastoral settlements brought together to form one of the greatest the world has ever known. The empire collapsed but the city remained and in 1861 it was declared the capitol of all Italy. By 1881, it had a population of 273,952 and showed a clever mix of old and new.

The people themselves were receptive to what Rudolph had to say to them after all he was a respected teacher from the United States of America. It never occurred to him that they might not understand him, they were attentive and that’s all that mattered.

He liked to spend his early evenings in the Colosseum, the largest amphitheater ever to be built in the Roman Empire, just as the sun was going down and let his imagination run free. In his mind he could see gladiators in combat, strange, new circus animals, and plays. Other times he might be found at the Roman Forum or Trajan’s Market indulging in his passion for the past. The medieval basilicas of Santa Maria Maggiore or San Paolo Fuori le Mura never ceased to amaze him.
Both contained beautiful and valuable mosaics from the 4th century A.D. Only a fool would fail to appreciate such sights.