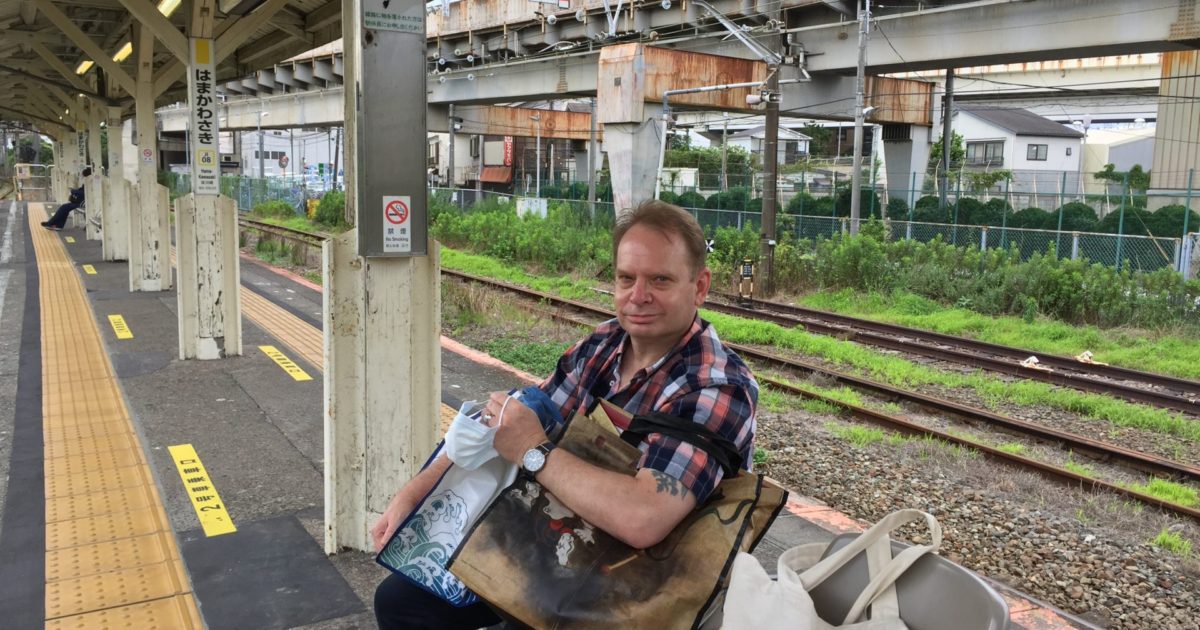 Caldwell smiled. “Men of vision Mr. Smith, men who believe your talents were wasted in a private boy’s school and are better employed elsewhere.”

Rudolph shook his head, “I’m sorry Mr. Caldwell, I’m not quite sure I understand.”

“It’s called The Antiquities Study Group and it is funded by the gentlemen I’ve mentioned. Its purpose,” Caldwell sighed, “is to save valuable manuscripts and such from the classical world and bring them to light in our enlightened century so to speak.”

Caldwell nodded, “Yes Mr. Smith, as you well know, empires of the past crumble and in their dust is ignorance. The purpose of the group is to rescue such things from their own people so that future generations can learn of and from the past and you Mr. Smith can be one of those known for accomplishing such a great endeavor.”

The idea began to appeal to him, to be known for some great thing, that would certainly show those busy bodies and the fact that he was chosen (not that it really surprised him when he thought about it,) by his new friend Mr. Caldwell.

“Will you help us Mr. Smith?” asked Caldwell, a touch of desperation in his voice.

Rudolph, a man not normally known for sentimental emotion could see he was needed. He nodded his head, “What do you want me to do Mr. Caldwell?”

Caldwell gave a sincere smile of gratitude, “Thank you Mr. Smith, thank you! Do you have any reservations about traveling to Europe?”

“Yes,” said Mr. Caldwell, “Rome specifically, is there a problem with that?”

Rudolph shifted uneasily in his seat, “Well, no Mr. Caldwell… but you see, my money is a little tight at the moment, and…”

Caldwell held up his hands, palms out, “No need to worry Mr. Smith. Your travel expenses, room and board will be taken care of by the group and you’ll receive a monthly stipend that will keep you comfortable.”

“Well, that sounds reasonable Mr. Caldwell. What is it I’m supposed to do there?”

Caldwell smiled, “Return to your hotel Mr. Smith. We will send you your tickets and your instructions.”

Both men stood up and shook hands, “I will not fail you Mr. Caldwell! You can trust me,” Said Rudolph.

Caldwell patted his hand, “I never doubted it for a moment Mr. Smith.”

Rudolph smiled he was a man with a mission. His luck had changed for the better, though he knew it would.

Once Caldwell had escorted Rudolph out, he returned to his office, loosened his tie and called to his secretary through the door. “Hey Larry, what time is that Hebrew scholar supposed to be here”