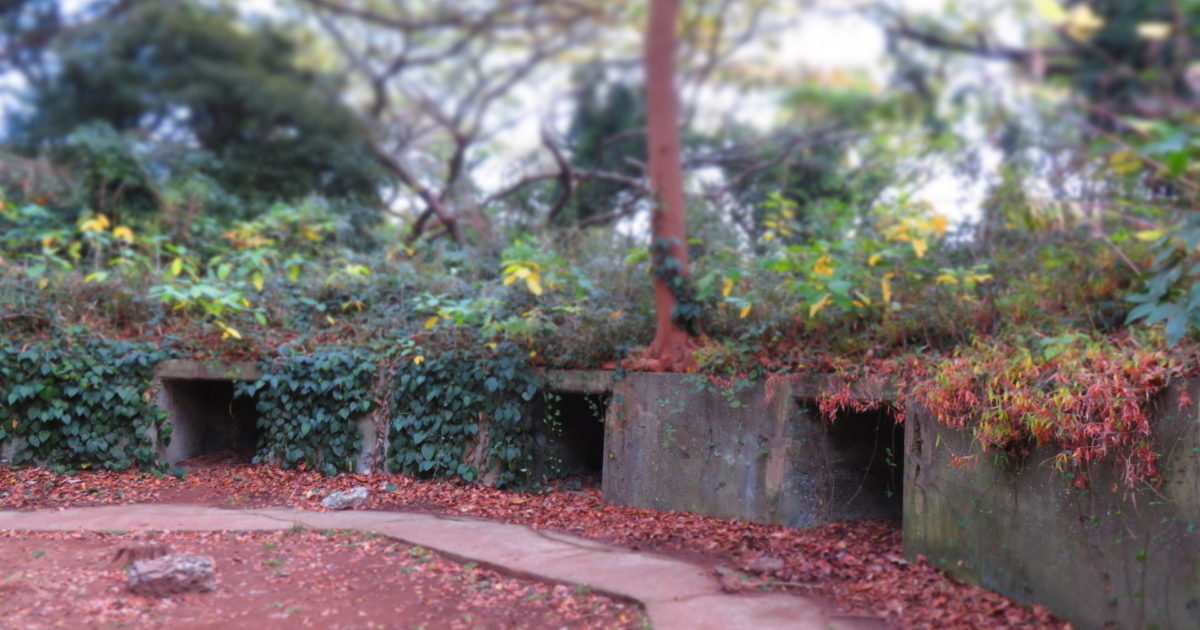 “Aye Captain,” said the first mate who in turn called for three others. “Crown, Smith, Owens, bear a hand here with the bone!”

Whale bone, another useful thing the large sea creature offered, would be used for buggy whips, corset stays, carriage springs and skirt hoops. All the necessities required in the civilized world.

Three more hours passed until the case was completely bailed. After removing the tongue (a great delicacy for those willing to pay for such things) and satisfied that they couldn’t squeeze anymore oil from the large head, it was thrown overboard and the men who had been bailing were allowed a few hours rest.

It was 11:00 P.M. Thirteen hours after they had first sighted the whale. The decks were covered with blood, some of it dried, some of it not. Davis had the watch and had salt water pumped up to clean some of the gore from the ship and hopefully get rid of some of the birds that had been bothering the whalemen in their tasks.

At 11:50, Higgins and his men relieved Davis and his watch and prepared to work.

Lighting the tryworks came next and like every other aspect of whaling trying out was a long and tiring process. To hurry it some the men chopped the blubber into sections a foot square and each of those sections were sliced into inch thick slabs which the men called “bible leaves”, but even to hurry it up took time. The fat was tough which meant the men had to continually sharpen their cutting tools after short periods of use. The tryworks themselves were huge boiling pots set into a brick foundation on the deck forward and used to change blubber into oil. Wood was used initially to get the fire going, but as the processing continued, pieces of whale skin known as “cracklings” were thrown in the fire producing a thick black smoke and terrible stench.

The crew knew enough to stay in their “trying out” clothes, usually just an old shirt and trousers. To try and stay clean during this period was impossible. It was easier to work and sleep in what they had on. Soot, blood and oil covered their skin, hair and clothes, everything. For three days they worked, the deck stained, flesh and blubber lying about. Every so often the deck would be rinsed with salt water, but it was really just a brief respite from the filth. During the day, dark black clouds of smoke floated into the sky and at night red flames shot into the darkness. Anyone with imagination might compare the situation with the infernal reaches, the crew, souls of the damned and the mates, Lucifer’s demons.

Finally, four days after sighting the whale, the SHY LADY was clean and underway again toward New Bedford…toward home, second mate Davis with the forenoon watch.

Mason and MacDonald examined the dull cutting tools and bent irons from their last hunt.

“Make sure that spare boat is stocked and good Aesop,” said Mason running his thumb over a blade.

“I will Captain,” answered the mate.

Mason looked at the sky and sniffed the air the odor of their last efforts was still with them but becoming faint. “If this wind holds, we’ll be home, three maybe four days.”

“That’s what I figure Captain.”

Mason clapped his old friend on the shoulder, “Get some sleep Aesop, you’ve earned it.”

“I will captain, after I get that boat sorted out, it shouldn’t take too long.”

Mason nodded, “I’ve got some mutton left over, would you and Davis like to join me for dinner this evening?”

MacDonald grinned, “I won’t say no to that, I’m sure Davis won’t neither.”

After a quick look around and satisfied that all was in
order, Mason went to his cabin and after bringing the ship’s logbook up to date and checking the chart, he laid down on his bunk and fell quickly asleep.