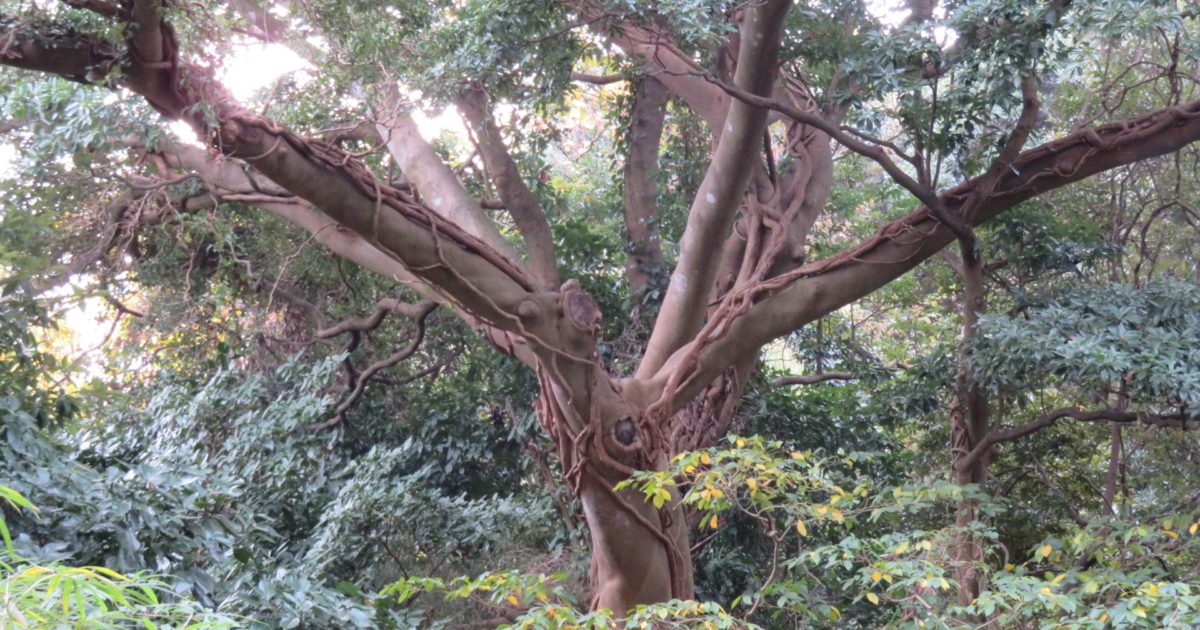 Peter waited without complaint. He was used to waiting. He knew in time a seal would come to the breathing hole. If he wanted to eat, he had to wait. If he wanted a pair of trousers, he had to wait. If he wanted a pair of mittens, he had to wait. Complaining did not help here. He had learned early on that frustration did not fill his belly and that it hindered him as a hunter. Patience was the key that was how he and his people survived in such a hostile environment. His skills, honed by years of experience helped him and those about him, all who had great respect for the young hunter…well, almost all. There was one who kept the fire of resentment burning for Peter and his sister Ahnah. His old and once trusted friend, Keelut.

Peter was much different from Keelut, who though once a good hunter, now lacked the patience and energy to make him a better one. Over the last two years their relationship had greatly changed, once good friends that all turned with Ahnah’s continuous refusal to share her life with Keelut. His frustration turned to bitterness until finally he took another as his mate and virtually ignored Peter and Ahnah. He bullied the others in the small group to do likewise, leaving them more alone than before.

To ease Peter’s loneliness, Ahnah told him about her dreams and that somehow both of them were to be involved in something. What, she did not know, but it involved the outsiders that would come to them, for some other purpose than that was normally known to the Inuit.

There was movement around the breathing hole. Peter remained Tense and still. When the nose came up to take in the air it needed so badly, the Inuit hunter forcefully brought his lance down for the killing blow, ending the life of the sea mammal below. Food and clothing thought Peter wearily.

In camp, Ahnah sat on an overturned box and worked on a pair of trousers for her brother. It had been hard on him, the loss of Keelut’s friendship but in a sense she was also relieved for Peter and herself. Over the last few seasons, Keelut had become a changed man. He drank heavily, the bitter burning drink of the outsiders and often became crazy. At first there were those that thought his antics amusing but over the course of time, they became less so.

Keelut took Allawah as his woman, a plump cheerful girl of sixteen, not because he had any strong feelings for her but because Peter did. She was very proud to have Keelut as a husband but in time, her pride turned to shame. Keelut proved to be a lazy provider who was more concerned with the drink he could get and beating his young wife for any trivial reason. More than once the Inuit girl had run to the shelter of Peter, Ahnah and Sedna for safety. Peter did not fear Keelut as the others did.

The small group was afraid of Keelut who had taken over leadership after the death of his father. Anyone that spoke out against him felt his wrath and though they might have been right, they regretted their cuts and bruises. Keelut would stand for no competition in rule and Peter was a threat to such.

Ahnah had told Peter of her dreams that their lives and destinies were somehow linked to men far away, men they had never met. What she didn’t tell him was that Keelut was somehow involved. She didn’t know how or why, his image was always fleeting in past visions, but lately it had become more pronounced and frightening.

Sedna’s fat figure sat on another box across from her daughter with, as it always seemed a twinkle in her eyes and a smile on her face. Peter and Ahnah were always surprised at their mother’s seemingly endless ability to cheerfully meet adversity.

“He left early to hunt,” said Sedna picking her teeth.

“Well maybe I’ll have these finished when he returns.”

“He will like that,” said her mother who spied young
Allawah and sighed.

“What is it mother?”

“She is a good wife,” said Ahnah inspecting her recent
stitches.

“She would be a better wife if she had a good husband,”
said Sedna. Her opinion of Keelut like many was not one of high regard like it once was, and though she was now glad her daughter had resisted any union with him, though she did feel sorry for the young girl who did her best to provide him with warmth.

“Peter will be a good husband,” said Sedna.

“For who mother?” asked Ahnah.