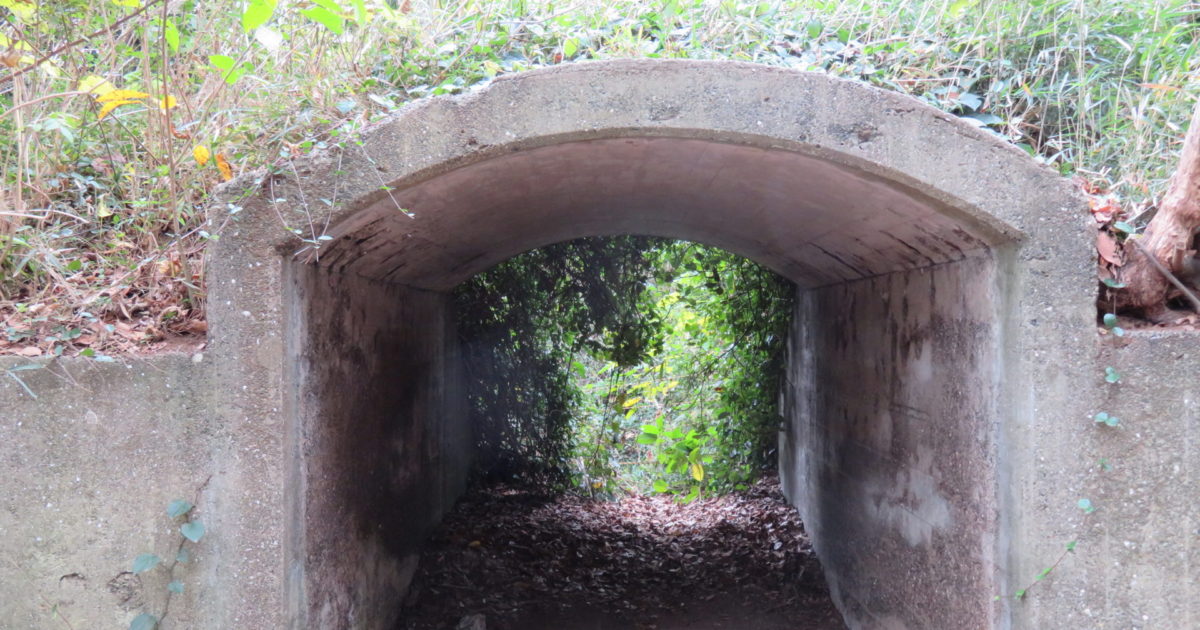 Another hour passed before the boats met up with the bark. Davis had the fore topsail lowered and backed allowing the SHY LADY to “lie by”. This done, the whale was lashed to the starboard side, the tail forward. The cutting stage, a wooden platform was rigged amidships so the crew could begin processing their catch.

Mason climbed aboard and was met by Davis. “How are the men you brought back?” he asked walking down the ladder aft to his cabin.

“The boat steerer has a broken leg and Griffin the tub oarsman, lost two fingers and Coleman is a bit jittery,” answered the second mate.

“You set that leg?” asked Mason coming up on the door to his cabin.

After the door closed, Mason placed his left hand to the small of his back and arched. He was tired and feeling ten years older than he was. He poured himself a whiskey and downed it in one gulp. Satisfied with the warmth of the alcohol, he corked the bottle. After changing his clothes, he went back on deck. Butchering a whale was long, dirty, and tiring, bloody work and Mason would get little rest until the job was done. Time to go on deck.

MacDonald and Davis with ropes around their waists stood on the whale and using sharp blades hacked a hole in the whale’s side just above the fin. Grunting and cursing they chopped away at the whale’s tough hide. When the hole was big enough, they inserted a giant iron hook that was suspended from the main mast through blocks and tackles. With the hook secured, Davis and MacDonald climbed aboard relieved to be standing on a stable deck instead of the slippery skin of the large sea creature alongside.

Mason looked over the side and with his eyes traced the lines attached to the whale. Satisfied that al was in order, he nodded his head and using the ship’s windlass, they started to bring up the whale. The SHY LADY heeled a bit to starboard, straining to hold the large amount of weight attached to it. The large dark head of the great fish emerged, glistening with seawater, coming up between the ship’s starboard side and the cutting stage.

Confident that the whale was secured, MacDonald and Davis sliced just above the fin and inserted another large hook and began to cut out a strip of blubber roughly five feet wide adjacent to the large hook from which the whale hung. Pulled by line, chains and creaking blocks, the strip, known as a “blanket piece” was torn slowly from the whale. They continued to cut and pull in a spiral fashion, the weight of the whale helping the men with their task, until a strip twenty feet long was cut off, winded three quarters up the main mast and hung from the rigging dripping blood. One of the boat steerers cut another oval plug, secured by another tackle. More pugs were inserted into the remaining hide and the process was repeated.

Sharks swam around the carcass of the whale, snapping their powerful jaws and showing their menacing sharp teeth, a healthy warning to the crew to take care in the work they were doing. Mason leaned over the starboard rail, watching them thrash about in savage fury. Their black eyes, expressionless as they went about the task of feeding themselves, sometimes meeting those of the whaling ship’s master who stared back at the vicious creatures with contempt, Jon Mason was not a man to back down from any creature, man or beast.

Stripping the whale of its valuable blubber took time as did most things in the business. The strips hanging aloft were lowered into the blubber room to prevent the birds from feasting and taking the strain off of the ship’s rigging. The men were tired and bloody but years of this work had made them efficient. In seven hours they had removed all of the hide from the huge sea mammal.

Over five hundred feet of blanket had been brought aboard but the work was far from over. The mates probed the intestines of the large animal for ambergris, an opaque ash colored substance used to make perfume. The head or ‘case’ of the sperm whale accounts for a third of its length and with cold precision it was decapitated and brought aboard, the headless corpse was then released and allowed to drift away surrounded by its own exuding blood, hungry sharks taking bites and birds swooping down, nipping pieces of flesh and flying back to the safety of the sky.

With the huge head of the beast well aboard, the whalemen cut a hole on top of the ‘case’ as it was called, in order to access the cavity within which contained some five hundred gallons of spermaceti, a transparent high quality oil used for machinery lubrication, smokeless, odorless candles and cosmetics for the fairer sex. It smelled of fresh milk and when exposed to fresh air, it partially solidified. The crew, with buckets began to bail the case with some consolation that their sore hands would find some relief from the animal product.

As this was being done, Mason gave orders for the mainyard to be taken aback and the mainsail and topsails furled allowing the SHY LADY to drift in a leisurely manner. They couldn’t work the ship and the whale at the same time, though there were some masters who tried, Mason wasn’t one of them. He did work his crews hard, but he also knew that exhausted men made mistakes and did sloppy work. By allowing the ship to start its drift now, some of the men could rest before the tryworks were lighted. Mason always worked his men in equal shifts while processing.

“You men,” said Mason to four of the crew, “go to the galley and get something to eat. When you finish, relieve the men bailing the case. Mr. MacDonald, get some men to clean and stow that bone.”