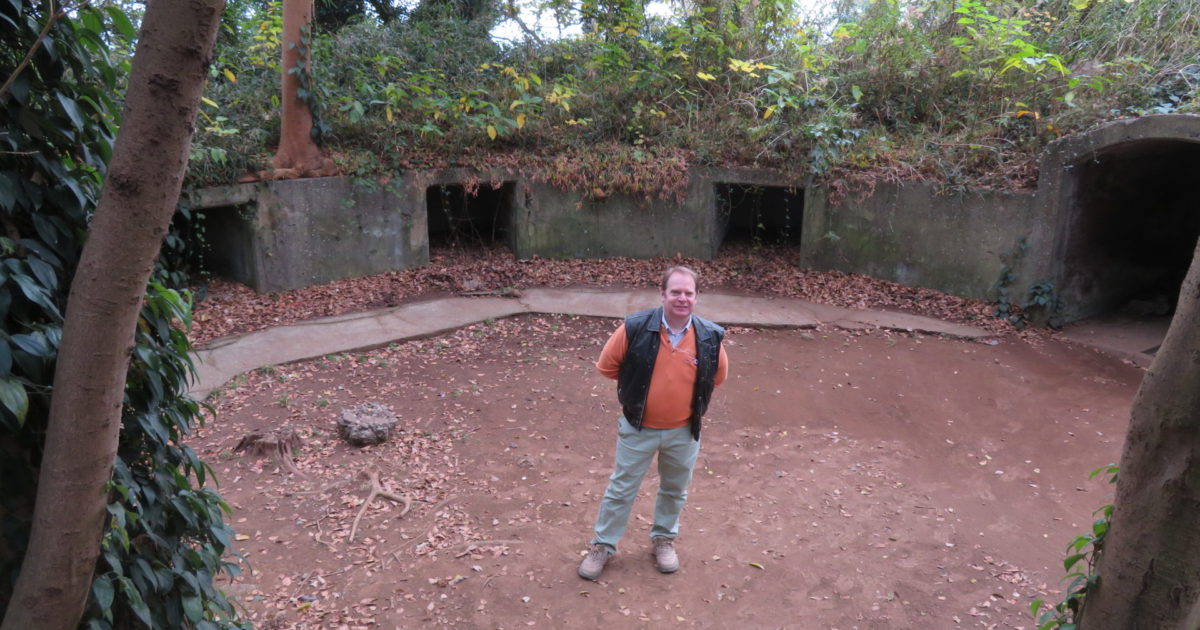 The whale line rushed out, smoking from the friction, the tub oarsman poured water from the piggin to keep the line from burning through and ensuring it would not become fouled on the loggerhead, causing the boat to be dragged into the cold dark depths of the sea.

The whale surfaced to breathe, taking in large lungfulls of air, swimming as fast as it could, dragging the mate’s boat with it. They needed to finish this, if the whale continued towing them, even though it was slowing, they might not find the SHY LADY.

Under the direction of the bow oarsman, the crew grasped the whale line and carefully began pulling the boat toward the wounded animal. The boat header and boat steerer quickly switched places, a difficult thing to do even in the best of circumstances. The boat steerer took the steering oar guiding the boat closer to the whale. MacDonald with lance tightly gripped in hand, kept his eye on his target and when they were close enough, he plunged his lance with its petal shaped blade into the great animal. In this case, twelve thrusts were required, piercing through skin, fat and coiled arteries before finally stabbing the lung, the killing blow. The whale began to choke, its spasms sending a vicious geyser of blood high into the air and covering the boat, its crew and the surrounding sea with frightening gore.

“Chimney’s afire!” shouted MacDonald, sweating from the chase, bloody from the kill.

“Stern all, now stern all!” the boat steerer yelled and the men, franticly took to the oars to position the boat a safe distance from the dying whale.

The men watched with respect and as hard as they were, a bit of sadness came over them as they watched the animal in its death throes, what the whalemen called a “flurry” . The injured whale swam in circles, which got smaller as its limited time allowed. Massive jaws snapping, the creature vomiting up pieces of fish, its tail smacking the water sending up a vile and ugly spray. And then, as soon as it had begun, it was over. The whale trembled and rolled, turning its fin out. The magnificent living creature that it had once been was now a fresh corpse drifting in a bloody slick of regurgitated fish and pieces of squid, the silence of the moment broken by the sound of the sea and the gulls flying above.

Mason’s boat came up alongside MacDonald’s. “Well done Aesop!” he called over.

“Thank’ee Captain,” said MacDonald, wiping his forehead, “But a month without a fish shows on a crew, that’s for damn sure.”

Mason nodded his head, “Aye, but that’s only natural. If’n we see any more fish, we ought not have any problems.”

“This is a fair sized beauty, I’d say, enough to top off the hold, maybe more,” said MacDonald.

Mason grinned, the whale was a bull judging by the size, over sixty feet, he reckoned, maybe fifty tons. After picking up young Higgins and what remained of his crew, the men turned the boats and with some difficulty cut two holes in the flukes of the whale.
“T” shaped wooden toggles attached to lines were inserted.
This done, the Captain and mate’s boats began towing the whale back to the SHY LADY.

Davis had returned the injured men to the ship and seeing that Higgins and his men were safe, brought the ship about and began to prepare for the work ahead.

Mason would have liked to have saved the third mate’s boat but the whale had made short work of it, not that he blamed the whale. Once a sleek craft, it was now just wet kindling in the middle of nowhere. Mason took some consolation in the fact that they were able to save at least some of the equipment.

The tiny boats moved forward, a snail’s pace to be sure, dragging their massive kill behind them. Whaling was hard and exhausting work, no one would ever deny that truth. Though it was hard to imagine as events had moved so quickly, they had been out for a number of hours. The combination of the chase and the kill took time, it took a lot of time. Dragging the carcass back would just add to the hours. It gave men time to think.

The men at the oars, some of them wished for nothing more than to go home and quit whaling. What was thought to be a good idea, an adventurous lark two years before was in fact, not. They longed for dry land, amiable companionship and good food. A floor that did not roll and a room that did not pitch. When it rained they wanted to stay inside, warm and dry and wished to climb no higher than the roof of their home to fix a shingle.

For others the trade was exactly what they were looking for. Hard work and brutal discipline were endured. If they could stay with it and were lucky, they might have their own ship some day and if they lived long enough, to retire to a comfortable house with their friends and memories.

Aesop MacDonald was such a man. Whaling was one of the few professions where a man was judged by his ability and not the color of his skin. The trade attracted blacks, whites, Indians and Chinamen, it didn’t matter. While the business was not for the weak or squeamish it was fair, the profession demanded it. All shipped out together and took the same risks and while the life was a cruel one, the need of men and skills outweighed most feelings of prejudice that existed. The ones that had drive and stayed with it could make a fortune. MacDonald was born in 1851 to slave parents in Georgia. When the American Civil war was over he decided that working for his former master as a freeman, held little in way of a future. He made his way north, never staying in any one place too long, taking work as he could get it. He stayed out of trouble, and over the years grew tall, strong and confident. After a short stint in a New York cook house, he went to New Bedford and signed up on a whaling ship at the age of 18 and soon after knew he had found his calling. MacDonald developed a fine reputation and held the trust of more than one captain, a position he hoped to have some day.

The men pulled, the oars creaked in their locks and the blades pushed through the water. Waves struck the hulls of the boats as they slowly made their way to the ship. Mason at the steering oar turned his head to view the burden behind them, trailing blood. He looked up to see the seagulls flying high, calling to each other as if they had never seen such a sight and felt compelled to inform their winged brotherhood of the ugly goings on below.

Mason turned his head back towards the bow, lost in his own thoughts. The sky and sea loomed all around. He was familiar with those two things, one might almost say intimate, something that he kept to himself, a secret he could not share. Like MacDonald, whaling was a life that suited the ship’s master he’d certainly worked at it long enough, but now…though he did not say anything or even hint at such, he wished to go home. He’d been gone too long and the years were starting to take their toll. His joints ached and his back was beginning to give him problems, he had money, he was secure in finances so he wasn’t worried about that. He wanted to relax and be free of the responsibilities he had carried for so long.

Minutes passed into hours and the men continued to row, a steady rhythm helped them keep their mind on or off the task at hand, which ever they preferred. In the distance Mason could see a vessel approaching the whaleboats. Davis was bringing the SHY LADY closer to meet them, a standard practice if one of the mates was aboard.