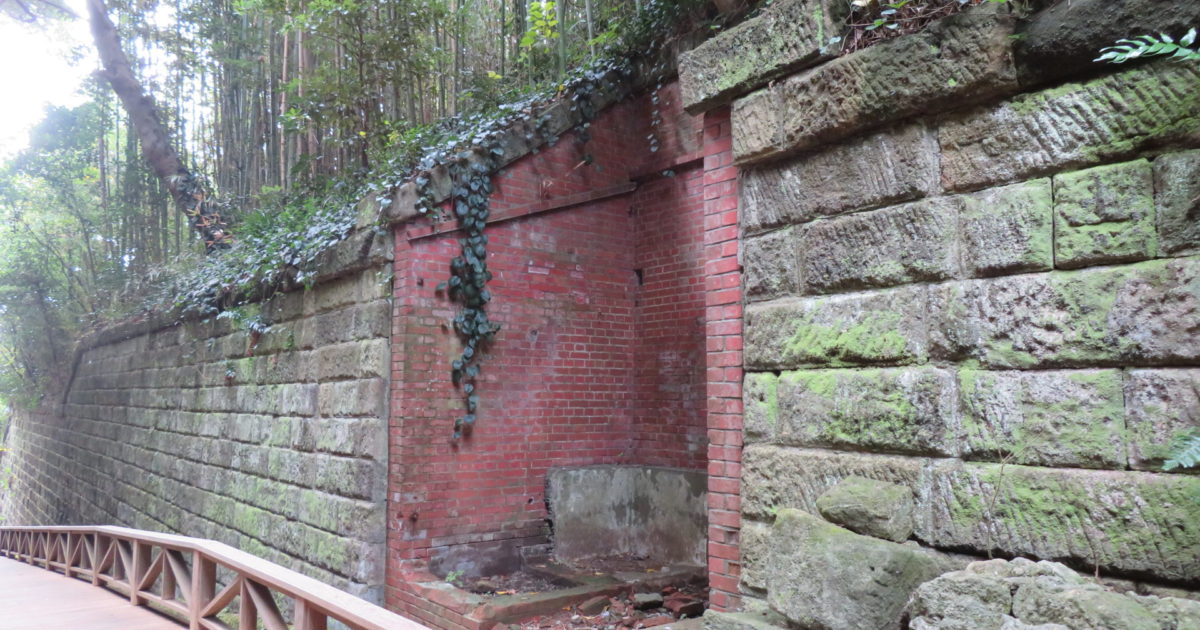 The light in the room was dim, what little of it that there was reflected off wall panels showing cranes, dragons, pagodas and mountains surrounded by poetic mists, an Asian motif which included tall vases and valuable pieces of jade. A ceiling fan turned slowly, its shadows slow and steady, easy to count if one had a mind for such things.

An old wrinkled woman with pursed lips and squinting eyes, known as Madame Wu, drew in smoke from a delicately carved ivory pipe and after a moment of savoring its bitter white heat, exhaled it in a thin yellow stream which gathered in a cloud and floated up. She looked at the naked young girl with eyes closed and head down standing before her, as if she were inspecting a horse or a slab of beef. She hobbled over on tiny “lotus feet” to the girl, cupped one of her breasts and jiggled it. Her touch was cold and distant causing the girl to tense, which brought a smile to the old woman.

“Like a cow,” said the old oriental woman with some distaste. “But the whites like a woman with tits like an udder.” She continued her inspection. Narrow waist, firm hips. Her face was clean some might even think it pretty. Her feet were bigger than Chinese men liked but that wasn’t such a big problem here.

“How old are you daughter?” asked the old woman in Mandarin Chinese.

“Seventeen, mother,” she answered in the same language.

The old woman clicked her teeth, “What did you do before coming here?”

The old woman inspected her red and chapped hands lye soap was a good cleanser but was hard on the skin. “A lucrative trade to be sure,” purred Madame Wu. “Why do you come here now?”

The girl’s voice hinted at sorrow as she spoke, “My father, who was a good man has died and I have the responsibility for his debts. To flee from such a responsibility would shame my father as well as myself.”

Madame Wu knew all this of course, the girl’s father Yeung, was well known for his participation in games of chance and his seemingly unending ability to lose. It had cost him everything he had, his home, his business and now his daughter…everything.

“What of your mother?” asked Madame Wu.

The girl called Mai-Ling sighed, “My mother passed on two years ago from fever.”

The old crone knew this also and smiled, the young girl was hers to be had which she believed appropriate.

Madame Wu’s early years had not been kind and because of this her character was cold and unfeeling. She lacked empathy for anyone or any situation. She wasn’t always a purveyor of human flesh, the fact that she had feet the size of a doll was proof of that. She was born in 1798 in an obscure province in old China where her father held a minor administrative post. She grew up spoiled in a household with servants, with little to do but complain about her difficult existence. When she was twelve years old, her father was accused of corruption (which in itself was not unusual) and disgraced. He committed suicide by slow poison. The family had nothing left except the clothes on their backs, all their property had been confiscated by the authorities in the name of the emperor. With no servants willing to help them (Wu’s family did not inspire loyalty even in the slightest), her mother, older brother and she dragged the corpse of her departed father to the roadside and buried him in a shallow, unmarked grave, which the dogs dug up the next day. With no home to return to, the three once proud people had been reduced to the lowest social order, outcasts with nowhere to go, no family to turn to. They walked and walked, seeking crude shelter when it rained or when the sun was too hot, under a tree or overhang. What few trinkets they had, they used to barter for food which was never enough.

Her mother, unable to handle the situation they found themselves in killed herself with an overdose of opium. Within six months, Wu’s older brother, with nothing to lose sold his young sister into a brothel and the young girl learned how hard life really was. Given over to older men with long fingernails and a taste for little girls, she endured their touch and disgusting breath. She learned how to act, to be cold and manipulative. As she grew older she became more organized and trusted no one. Her only joy came from the sight and sound of silver and gold.

At the age of twenty-five, she was able to buy her freedom and ten years later she came to California, bringing her old life to the new world, collector of misery, stealer of dreams, no one could deny her success. Starting with Mexican whores and Indian cast offs, she built up her business. Madame Wu was well known and very, very rich.

“Have you ever known a man?”

Mai-Ling was taken back a bit by the question. “I…well…no, I’ve never…done anything with a man,” she stammered.

“Well!” clicked the old woman, “That’s good, so much the better really, it is something we will correct at the proper time.” She brushed some Chinese characters on a thin strip of paper. “I will take you. I will pay your father’s debts. You in turn will work for me to pay off that debt. Do you understand?”

Mai-Ling nodded. “This mealy mouth dung eating beetle is grateful to you mother, you are kind and generous.”

“I am neither!” snapped the old woman. “And in time you will no longer feel grateful for your bondage.”

The girl looked at the floor, she knew. She knew the old woman was right.

“Get dressed and collect your things. I expect you back here this evening, now go. I have important matters to deal with and our business is finished for the time being.”

The girl did as she was told and quickly left the room, glad to get away from the old woman and the musty dark place she claimed as her own.

Mai-Ling walked down the street, so different from the childhood she remembered. Over the years, things had changed, it was often called progress to her the word was sadness. Mr. Kwok the kind old man who taught her to brush her characters had died many years before. His table and stool were now part of a neglected garbage heap in a back alley, forgotten by some, unknown to others who would never be graced with his presence. Mr. Liu still worked as a cobbler but his eyesight was beginning to fail him and his business was slowly drifting away. When she could, Mai-Ling gave him money so he could eat. She didn’t think he would be in this world much longer. Life was hard and he was so sad.
Mrs. Kuo still lived in her own little world, those that knew her didn’t try to tell her any different, it was better that way. Mr. Yang’s business had improved and his two older sons now worked with him and his young grandson made deliveries to those who didn’t have the time to pick up the order themselves. He was able to buy another building and two empty lots in China Town. Mr. Yang had big plans. Mr. Lee still worked for the railroad, but nowadays he swept the ticket office and for an extra nickel, would carry a passenger’s bags if asked. He still had ideas, but nobody listened.