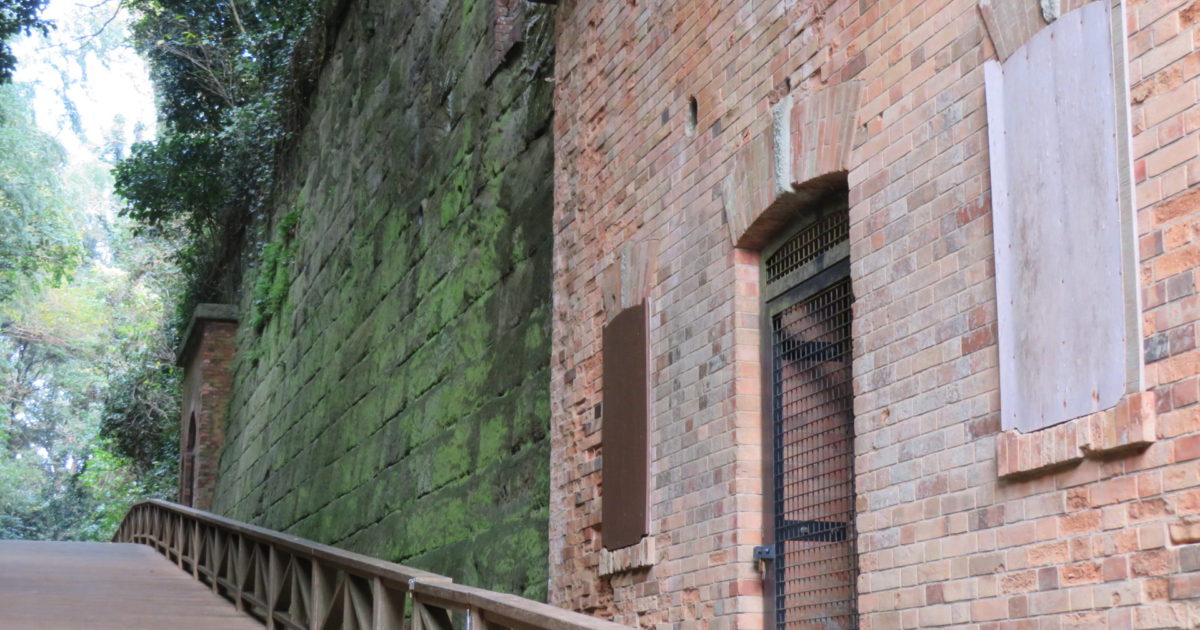 “William,” said Roland, “the last three expeditions you spoke of were American ones, why didn’t the British launch anymore?”

Jones shook his head, “No, apparently the Franklin Expedition soured the government and sometime later, the public on the idea. There were of course the rescue missions mentioned before and some private jaunts, the Hudson Bay people sent some groups out but nothing major. For the most part, the ships and men lost, resources expended and time wasted was enough for them, so they started to shy away from arctic adventures.”

“You spoke earlier of a common denominator,” said Hughes, “what was that all about?”

“To put it simply, leadership, the right man for the right job. All the expeditions mentioned suffered from a number of problems, vanity, ill discipline, poor leadership, conflicts of leadership, weak decisions, it all contributed to failure in one form or another.”

“Well, as far as leadership is concerned, we certainly have the candidates,” said Hughes.

“The man we need,” said Jones, “has to be quick thinker and resourceful, tough and commanding but flexible enough to change his plans in adverse conditions.”

“And such a man is one of the candidates Francis mentioned.”

“No,” said Jones, who got up from his chair and handed each of his partners a file retrieved from his worn leather satchel. “Such a man is in the dossier I just gave you. Read it and tell me if you agree.”

After twenty-five minutes, Hughes looked up. “You can’t be serious William!”

Francis Roland just smiled there was no doubt in his mind. Such a man would bring them success where others had failed. “Arrange a meeting,” said the senior partner.