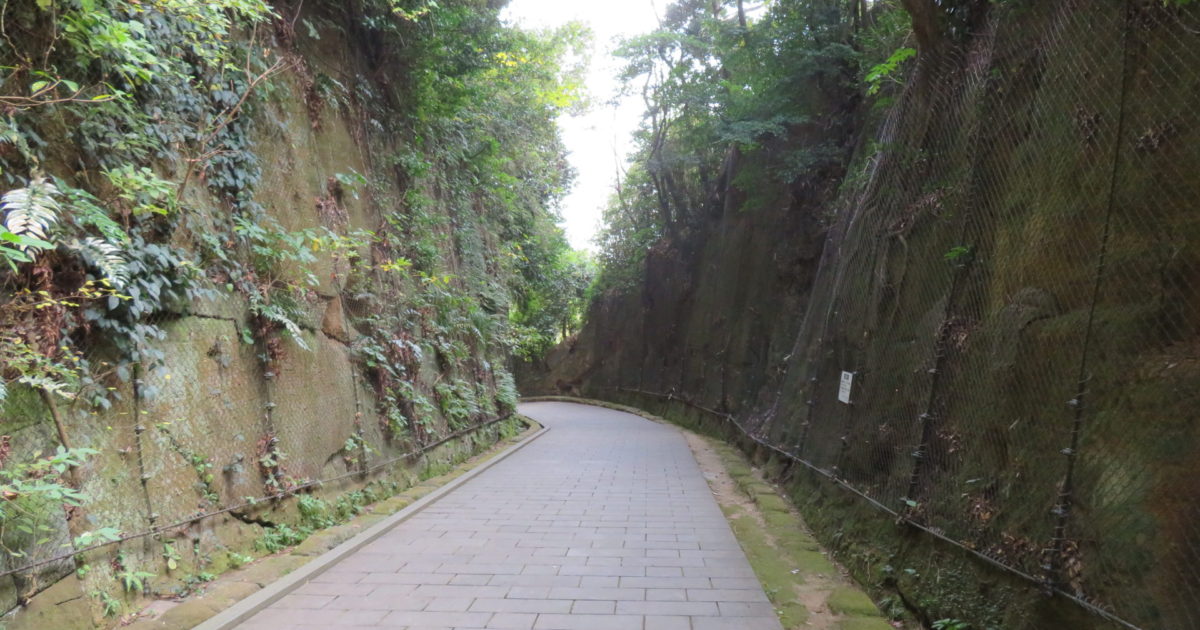 “Thank you Francis. Now the JEANNETTE Expedition is the next one on my list. It was also an American adventure. The Secretary of the Navy was to accept and take charge of the JEANNETTE, a private vessel owned by Mr. James Gordon Bennett for a North Pole expedition. The ship was overhauled in San Francisco. It was equipped with new boilers and iron box beams to strengthen the ship’s sides. The bow was reinforced with solid timber and caulked. Additional strakes and planks were also used. On the whole, a fine ship for what they had planned.”

“What about the crew?” asked Roland.

“Yes, the crew. Well, since this was a naval vessel, the crew was navy. The ship was under the command of Lieutenant Commander George DeLong, USN and his subordinates, also navy men, were Lieutenants Charles Chipp and Danenhower.”

“Yes they were going by way of the Behring Straits. The last communication the Navy received was dated August 26, 1879, from St. Lawrence Bay in Siberia. DeLong wanted to reach Wrangel Island, which he probably did. They were seen a bit east of it, at… let me see… at about 71 degrees North latitude. After that the Navy heard nothing until September of 1880, when they came into possession of a certain letter in which the writer was informed of a rumor that the JEANNETTE was lost.”

Roland tilted his head to the side. “So they believed the ship was gone?”

Jones shook his head, “Initially, no. The confidence in the ship and crew was quite high. Many believed Commander DeLong and his men were capable of surviving and handling any problems that might occur, after all, they reasoned, it was a military crew and the ship had been specially prepared for the job at hand. For the most part, the upper echelon of command thought there was nothing to worry about. But there were some who did.” Jones stood up and walked across the room, arched his back and looked out the window, a pigeon was cooing on the ledge. “In 1881, a search for the JEANNETTE was authorized. The navy bought a steam whaler, the MARY and HELEN out of San Francisco, renamed it RODGERS and gave command to a Lieutenant Robert Berry. Sometime after that another ship was sent out, the ALLIANCE whose commander was George Wadleigh.”

“And the results?” inquired Roland.

“Well it was determined that the JEANNETTE was crushed in the ice. Some of the crew did escape, unfortunately they did not survive. Their remains were found and returned to the United States for a proper burial.”

“Why does this not surprise me,” sighed Hughes. “Do you have any more joyful stories for us William?”

“Wonderful!” said Hughes and sat down to await his partner’s next narrative.

“The next group concerns the U.S. Army. The government sent some people under the command of Adolphus Washington Greely, a veteran of the Civil War to search for the JEANNETTE and attempt to reach the farthest point north.”

“And how did this drama fail?”

Jones sat down in a chair and yawned. “Well, they went to Ellesmere Island on a sealer called PROTEUS. They were a thousand miles north of the arctic circle and by my reckoning, about five hundred miles south of the geographical pole. Two dozen men and Greely took possession of a hut and called it Fort Conger. They were without the sun for 136 days, quite a strain for any group of men. They became somewhat lethargic, if one might use that word.”

“I can imagine,” said Roland.

“In April of 1882, Greely sent two different parties out in an effort to better the farthest north record the British had. One group went up the coast of Ellesmere Island, going to Cape Joseph Henry. The second group was to cross the Robeson Channel to the Greenland coast and then head north.” The little man paused for a moment to remove some lint from his sleeve that he found annoying.
“The first group ran into open water and returned. The second group pushed on, despite a number of difficulties and reached a latitude of 83 degrees, 24 minutes north, where they planted the American flag. It was the first time an expedition other then the British, had reached such a high northern latitude, quite an achievement really.” Jones stopped for moment and sipped some coffee. “They went another one hundred miles and charted about eighty-five miles of Greenland’s coast. By the time they reached Fort Conger in June, they were in bad shape, hungry and suffering from snow blindness. In the summer, Greely left to explore the interior of Grinnell Land to find a possible route to the Western Sea…he wasn’t very successful. August came, they were waiting for the supply ship NEPTUNE which at that time was some two hundred miles south trying to push its way through an ice barrier. By fall, they knew there was no hope of relief and things were looking grim. Winter came with longer and darker nights and the mood of the men showed it. In March, a group left to attempt to reach the 84th parallel, unfortunately they failed. As it was things went from bad to worse, as if it could be any worse…”

“William,” said Roland pushing Jones to end the story. “They did return, isn’t that correct?”

“Yes, just last June. Two ships, the BEAR and THETIS succeeded in getting through to Camp Sabine, where out of necessity, the expedition relocated.”

“And how many men did they rescue?” asked Roland.

“Six men, one died on the return journey. Twenty men total died on the expedition. Causes of death ranged from exposure, hypothermia, drowning and starvation as well as one execution ordered by Greely,” responded Jones.

Hughes looked at both his partners. “Just a moment, if they were rescued last June, how did you get all this information so quickly?”

Roland sighed there were times when Hughes was a bit of a simpleton. “We do have money Frederick.”