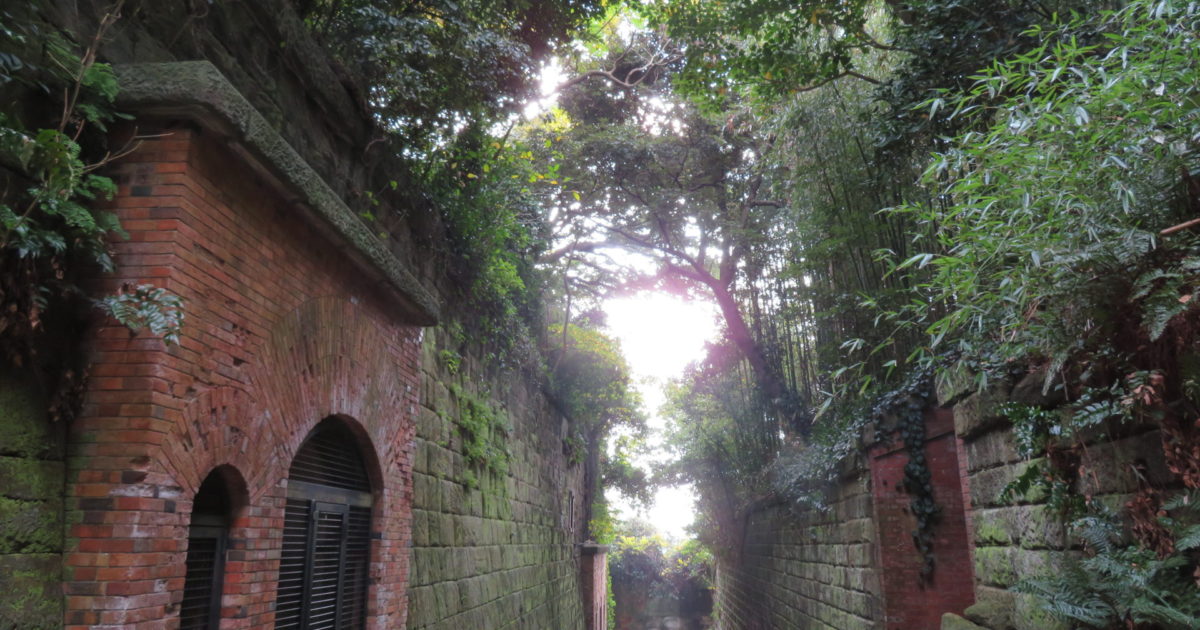 The serious Mrs. Lam still ran her store where Mai- Ling had been staying in a small room above, on the second floor. Walking into the store she saw the plump frowning Chinese woman going over her monthly receipts. She looked up when Mai-Ling entered, the bell above the door ringing.

“Are you leaving?” asked the older woman in place of a greeting.

Mai-Ling just nodded her head she didn’t know what else to say. There wasn’t really anything to say.

“You don’t have to do this, you could stay here, work in the store, I could help you,” said the older woman hoping to change the girl’s mind. She wasn’t ready for the life that awaited her, oh Yeung and his foolish gambling, such an irresponsible man!

Mai-Ling shook her head, “Thank you, you are very kind Mrs. Lam but father’s debts are too great. If I were to accept your offer, it would be too much of a burden on you. It’s better this way,” Mai-Ling sighed.

“Wu is a cold, heartless woman, child. Guard yourself against becoming like her, it would be an easy thing to do and she would enjoy molding her into her own image.”

“There is some pork in the kitchen, get something to eat before you leave.”

“I know child,” she said gently, turning her attention to her receipts, “now eat while it’s still warm.”

Mai-Ling walked into the small kitchen area and after taking a bowl from the shelf, filled it with rice and chunks of pork from a pot on the stove then sat down at the table to eat. The food was good and she enjoyed the privacy.

Thirty minutes later latter Mrs. Lam entered the kitchen and after pouring herself some tea sat down with Mai-Ling.

“You were hungry, I’m glad, you need a little weight, girl.”

“It was very good Mrs. Lam, even my mother could never cook pork the way you do and I’m being truthful.”

Mrs. Lam smiled at the compliment. She received so few that any one was special. “It’s an old recipe from the old country. Though your mother was a wonderful cook,

no one who ever tasted her food would deny that.” She stopped for a moment and gave a smile for old memories, the kind that softened with age. “I remember your parents before they were married, very different people really. Your father always had dreams, reaching for the brass ring I think is what they say in the west. Your mother was always closer to earth, smart woman, always able to see things as they were and keep your father on the right path.”

Mai-Ling couldn’t argue that point, her mother was the one who handled their laundry business her father certainly had no head for it. After her death, it didn’t take long for her father to lose everything. She tried not to be bitter, but still…

“…they loved each other though, that mattered. Their marriage was not arranged, they chose each other, different from China. If they had stayed there, they might never have met.” Mrs. Lam tilted her head and smiled, “When you were born, Mr. Ching and his tea leaves told your future, he said that you would be a high born lady, a woman that rose above others.”

Mai-Ling smiled, “So they got that idea from Mr. Ching,” she sighed. The old fortune teller had died the year before. “It doesn’t really make any difference, it made them happy. I guess that means something.”

“Mrs. Lam, I’m to be a whore, I’m to serve men. I don’t see much in the way of a future and certainly not that of a great lady. Already there are those that treat me like a leper.”

Mrs. Lam touched the young girl’s hand and squeezed it. “We always give the illusion that we serve men my daughter, but the truth is they serve us. It is an illusion, an intelligent woman serves her man, making him serve her. In time you will learn this.”

Mai-Ling looked at the older woman. In all the years she had known her, she had never known Mrs. Lam to open up to her as she was doing now, the day was full of surprises. Mrs. Lam shrugged her shoulders.

“I was pretty once, pretty enough to catch the eye of Mr. Lam, who, in his time was prosperous enough but I was younger and foolish in many things. A woman must choose her actions carefully when dealing with her man.”

Mai-Ling cocked her head to the side, “And what have you learned Mrs. Lam?” The older woman smiled, “A good man is strong and decisive. He doesn’t always make the right choices that is where you must help him. A good man will admit when he is wrong and stand by you when you are. Strange as it sounds, you don’t want a man you can completely control, that is the challenge. You want a man who is strong and independent.”

“It sounds like finding the right man is difficult,” said Mai-Ling.

“It always is,” said Mrs. Lam. “And besides, Mr. Ching said you would live as a high born lady.”

“Yes, but never about the weather. You think about that child.”

Mrs. Lam cleared the table and Mai-Ling went to her room on the second floor. There wasn’t much to pack, some stockings and underwear, three cotton dresses, a comb and brush, a toothbrush, three books, her writing brush and ink and of course her old friend “Emily”. Picking up her carpet bag she stood at the doorway and took one last look at her room. It wasn’t much, but it had been her home for the last eight months, now it was time to move on. As she walked down the stairs she thought about where she was going. Contrary to what Mrs. Lam and others might believe, Mai-Ling did think about the decision she had made.

Her father’s gambling debts were extensive, if she didn’t pay them off she knew she would be forced into the world’s oldest profession. At least this way she had a choice. Madame Wu’s cliental were rich and select which, Mai-Ling thought, if one is going to have sex for money, it was better with a man who could afford the finer things in life than some dirty miner who could barely afford his food and tools. Mai-Ling had little doubt that this was the lesser of two evils. She said goodbye to Mrs. Lam and started on her new path, a new direction, to see what fate had in store for her.

When she arrived at Madame Wu’s establishment, she was shown to her quarters. Like all girls (there were twenty in total) in Madame Wu’s employment, she would have her own room in the back of the house. The room itself was simple enough. It contained a bed, a table with a wash basin, another small table and chair and wardrobe. There was space, it wasn’t cramped like her room above Mrs. Lam’s, there was room to stretch.