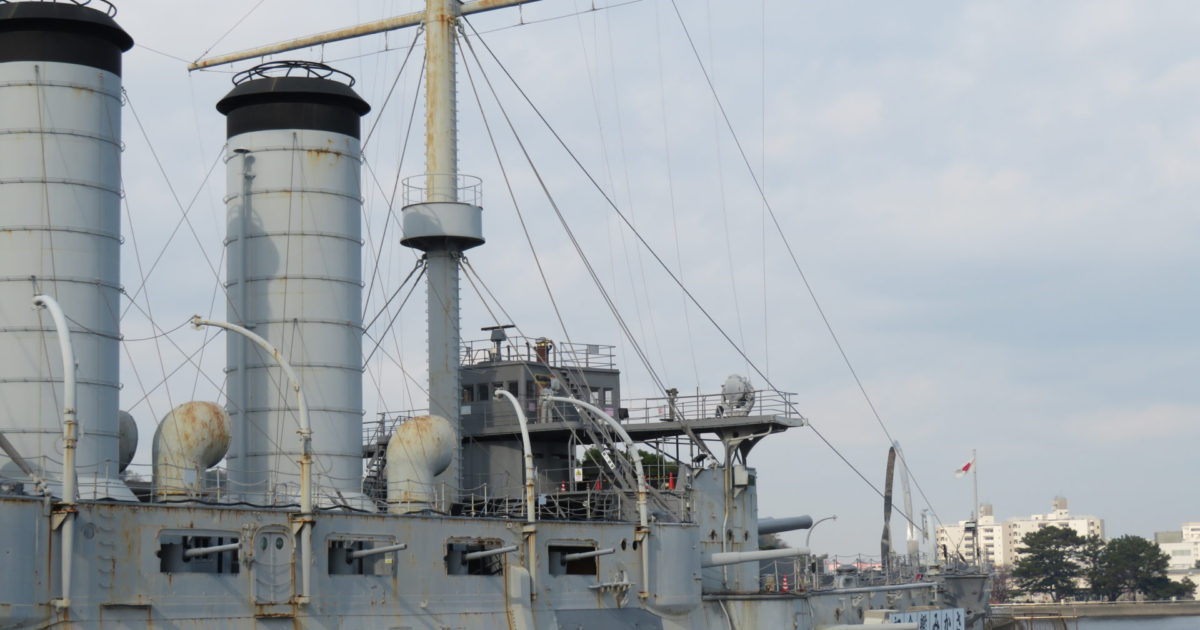 They stayed on for two more days, taking on chickens and eggs where they could get them buying fruits and vegetables from woman and men who chewed red beetlenut, which turned their teeth black and made their mouths appear like a gaping hole. Naked children played without concern on the river’s edge, men were busy pushing a cow or two down trails turning up dust, women plied a trade and dogs barked. Bouchard watched every-thing and everybody. The strain of this job was beginning to show earlier than he expected. He began to wonder if he was going to be able to pull this one off.

The junk continued up river, the hot humid days turning into weeks. The tension could be felt throughout the boat, like a rising thermometer preparing to burst. Before they reached Crache, their second stop for supplies and information, Meyer in a drunken state cuffed Cao. Bouchard locked the German in the junk’s cabin and listened to him swear and break everything he could until he sobered up. After buying what food was available, they moved farther up the seemingly endless river. The damp smell of the jungle, taken in with every breath, the green s mixing with shadow and light, Predators seeking prey and prey seeking safety and with each setting of the sun or the rise of it, the population was always a little more and a little less. Balance was maintained in the most natural of ways.

Time went on. Tempers flared. Hoang pulled a knife on Tran before they reached StunTreung, their last stop in Cambodia before crossing the border and would have killed him if Bouchard hadn’t stepped between them with pistol in hand.

“Enough!” shouted Bouchard. “I’ll shoot the next man that takes one more step.” The Asian men hesitated. They knew they knew the Frenchman wouldn’t as far as a bullet was concerned.

“Put the knives down, do it NOW!” The three of them stood there for how long, no one could really say. In such a stillness, some sounds stand out more than others, the call of a jungle bird, the flapping of its wings, a fish jumping out of the water, a branch breaking in the distance…the hammer of a revolver being pulled back. Both men looked at Bouchard. “Put them down now,” he said quietly. There was only one other alternative, both men complied with his request.

“Hoang, take the steering oar, Tran go below,” said Bouchard after collecting their weapons. It would be pointless to say anything more to them. He walked forward to where Meyer was sitting on a coiled line, grinning like a fool and shaking his head.

“You stopped the show,” he said.

Bouchard spit over the side. “Anymore shows and you’ll be doing their work.”

“Nein,” said the sweating German, “you need to remember why I’m here.”

Bouchard shook his head, “No, you need to remember it. We don’t finish the job, we don’t get paid and we don’t get paid until were back in Saigon.” Meyer’s face had a sullen look and wrinkled brow. Simple logic was a notion that eluded the fat man.

They didn’t stay long in StuTreung. Meyer kept watch on the other three crewmen and Bouchard went ashore and quickly bought any provisions he could get his hands on. He had planned to stop in Bassak across the border but the last situation between Hoang and Tran, changed his mind. The river branched off after Bassak, no need to let anyone else know they were there.

When Bouchard returned, he could feel a strong breeze, a storm was coming. They cast off and he ordered the lug sails raised to take advantage of the wind. “This is the last time,” he said to himself, all he had to do was stay alive.