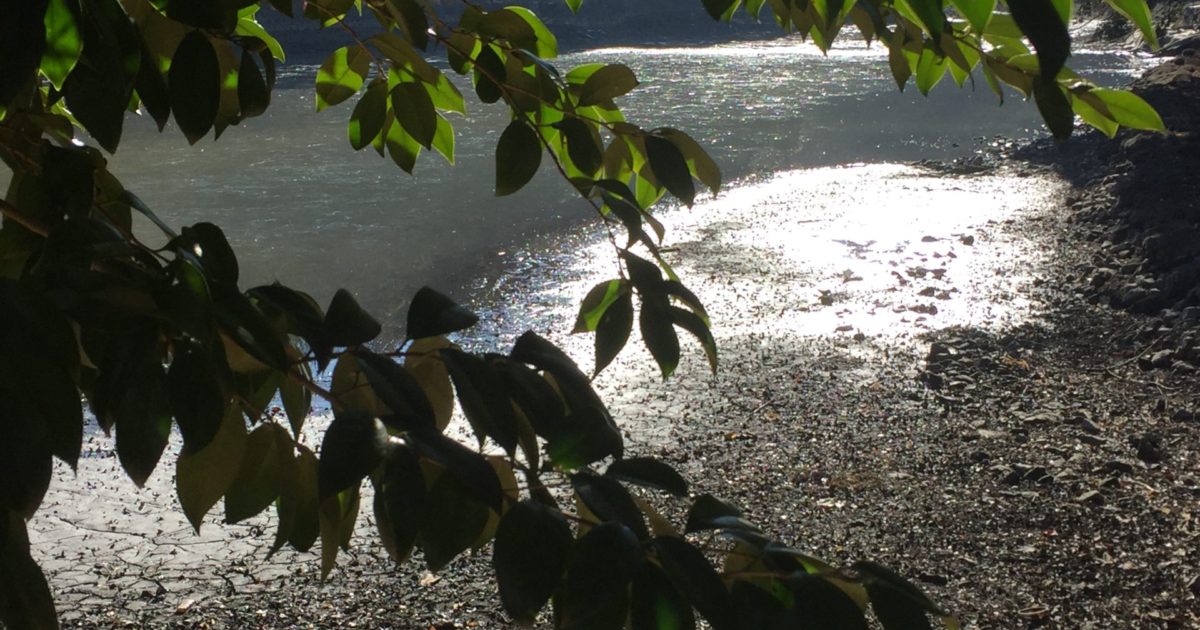 Noticing the dark clouds in the sky and the distant rumbling that his ear picked up meant that rain was coming. Thinking was easier when it rained. He ate a quick meal of white rice and fish before heading back to his lodgings. Once there, he poured himself a stiff drink and looked at the map again. A strong breeze was blowing, forcing Bouchard to place the bottle and a book on the map to keep it flat and prevent it from being carried away. He could have shut the window but the humidity was uncomfortable enough as it was.

He stared at the map, faded colors which absorbed the drops of sweat from his forehead and the river that snaked through the country, bold and independent. The same might be said of the area that his attention was focused on. Phillips wanted Bouchard to travel up river into the Lao territories, east of the Mekong, all for something that might not even exist.

The Lao territories were under the control of Chulalongkorn or as he was now known, Rama V, King of Siam. Chulalongkorn was only fifteen when his father Rama IV, died in 1868. Rama IV, a former monk, lacked the support of a number of powerful royal princes and found it difficult to have his wishes carried out. A situation many took advantage of.

When Chulalongkorn came of age in 1873, the older generation was greatly alarmed and opposed to his reforms, replacing them with younger, western educated princes and making various changes within the country. Like his father, the young king realized that of the European powers, the British were interested in trade and commercial ventures and that it was the French, who were concerned with colonial expansion that posed the greatest threat to his country and kingdom. With that idea in mind, the young Siamese king intended to thwart any French intentions in his domains and be especially careful in his choice of allies, he had no desire to repeat the mistakes of King Rama IV.

In 1863, his father had placed into power, King Norodon as the ruler of Cambodia as one such ally and creating a buffer zone between Siam and the French. The relationship was short lived however. Norodon sought French friendship and protection forcing the king of Siam to sign a treaty with the French in which Siam lost its suzerainty over Cambodia. Such were the lessons of the young king.

With these past events in mind, Bouchard planned the expedition. Moving through Cambodia wouldn’t be a problem for obvious reasons, supplies and information should be plentiful, but crossing the border…

It was late. Night had fallen, the lamp was lit its yellow light flickering over the map and his notes. Funny, he didn’t remember lighting it, the bottle he’d taken from Phillips was half empty. He could hear the rain coming down, the dirty curtains around the window were wet and there was a puddle on the floor. Bouchard needed rest, the days ahead would be busy and he had only a short time to prepare. Closing the window and putting out the oil lamp, he laid down on the room’s creaky cot thinking of lost kingdoms of old and a future for himself before his thoughts drifted into oblivion and he was fast asleep.

It had taken them six weeks to reach Phnom Penn, their first stop, which wasn’t bad considering they were moving up river. The junk hired for the trip was old and to Bouchard’s relief, well made and kept. Painted black and double planked with the inner secured in a diagonal manner and the outside hull planking laid edge to edge and caulked, known as carvel planking. It was thirty feet long with a flat broad prow forward, an eye painted on each side, so the boat could “see” where it was going and a raised poop aft. A heavy steering oar which could be raised and lowered as needed was handy for shallow water. On deck there was a small cabin and two masts which supported the course cotton lugsails, braced flat with strips of bamboo.

There were four of them after Bouchard. Meyer, Tran, Hoang and Cao, the hired help. Wright had found Meyer in jail, which in itself wasn’t unusual. Adolph Meyer was not the most pleasant man to have in one’s company. A short heavy man with a hair lip and thin stringy brown hair, balding on top, he always seemed to need a shave. He hailed from Hamburg or said he did. He was a drifter, a thief and a killer. Bouchard didn’t trust the German but he might need him and so kept a careful eye on him.

Tran was a young Cochin Chinese who had worked with Bouchard before. He was about twenty with a thin frame and a faint moustache on his upper lip. He had a quick mind and the Frenchman felt he could place his reliance in him.

Hoang and Cao were unfamiliar to him. They did general work for Phillips and they looked the part, shifty eyes and permanent scowls. Bouchard knew Phillips would send one man but two? This job might prove more interesting than he thought. Leaving Tran in charge of purchasing provisions and Meyer in charge of the boat, Bouchard went amongst the people ashore making discreet inquiries, wondering if their destination actually existed. Phillips was usually pretty reliable on such things it didn’t pay to send men on a wild goose chase. On returning to the boat he saw Meyer sitting on top of the cabin wearing a long short sleeved undershirt and vest, drinking warm beer.

“Well?” he asked as Bouchard stepped aboard.

Bouchard shrugged his shoulders while filling his mug from the beer cask. “Everyone was pretty guarded. There must be something that way or at least people think there is.”

Meyer swatted away some flies buzzing about his face. “Ja, ja or maybe nothing. We sweat our asses off out here like coolies, while Phillips and that worm of his take it easy in Saigon.”

Again Bouchard shrugged his shoulders. “So why did you come?” he asked watching the German take a long swig of beer and burp.

“Because it’s better than jail,” sneered Meyer wiping his mouth with a hairy arm.