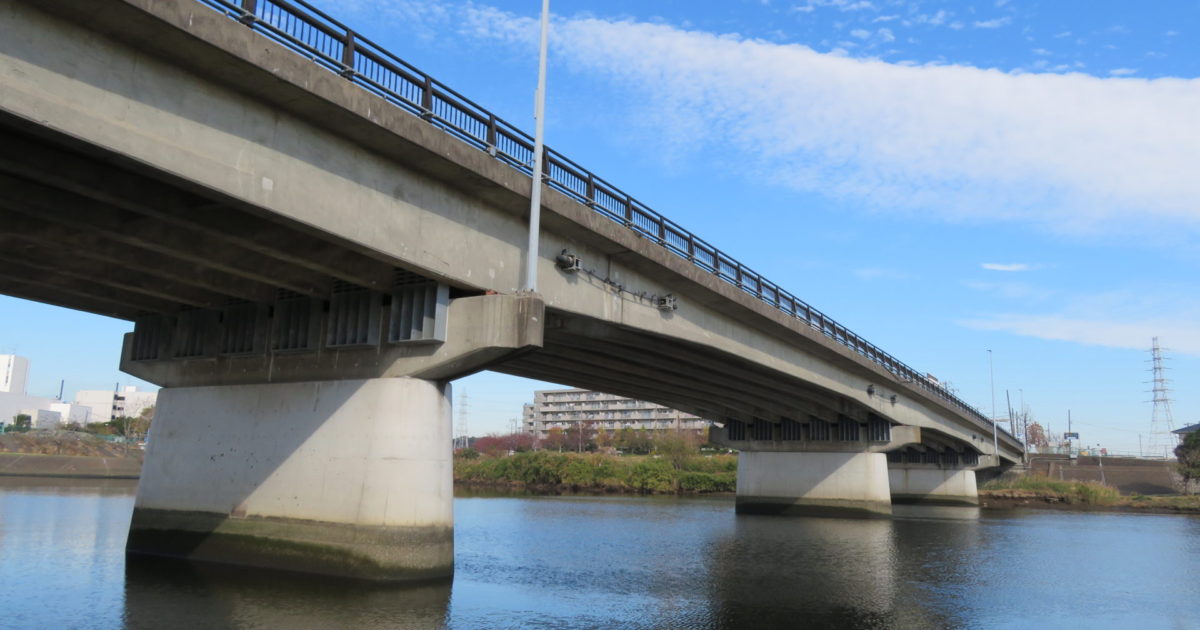 Bouchard went to the bar. There were a number of other patrons there, Germans, Americans, British and of course French. Nodding to a few people he knew, he ordered a drink from the oriental barman. He closed his eyes and drank what was put before him. The brandy burned his throat as it went down. It gave him a moment to review the last few months, hell, the last few years. He wasn’t especially proud of his past, it was a rough one to be sure, but one last job and maybe he could set his life on a different path.

Phillips dealt with antiquities, ancient pieces of civilizations gone and long since forgotten. Their old cities were deep in the jungle, mysterious and uninviting to those who were unwelcome as well as dangerous to those who sought out these places that in memory had ceased to exist. But Bouchard had a talent that few men could claim. Phillips knew that if he sent him out, he’d come back with items of value for museums and wealthy collectors.

After finishing his drink, Bouchard went to the large table where Phillips the Englishman, kept his court. Though Phillips and Wright were both from Great Britain and appeared to be cut from different cloth, they really weren’t very different from each other. Phillips looked cleaner but the simple fact was that he was as dirty as Wright.

Coming up on the table, he could see beautiful Indochinese girls with long shiny black hair, fanning themselves, raising an eyebrow and flashing him a coy smile as if on a hunt, their bodies wrapped in black and white ao dais. Bouchard ignored them. Right now they were more trouble than they were worth and he had enough trouble as it was.

He saw Phillips at his table sitting in a large wicker chair, those who wanted his favor about him. Bouchard noticed a well known criminal figure on one side and the Saigon police inspector on the other, both receiving fat enveloped that even the slowest individual would know were filled with money.

Anyone that saw Phillips would have to admit that he was quite the dandy, a man of means. A fresh linen suit every day, highly polished shoes, hair oiled back, moustache carefully waxed, diamond stick pin and a dash of cologne. He had a way with the women many admired and his relations with men were anywhere from cordial to brutal, depending on the situation.

When Phillips saw the Frenchman, he tilted his head back, smiled and ordered everyone away. He and Bouchard had business to discuss. Respecting the Englishman’s authority, everybody moved to different parts of the room with the exception of Wright, who remained near his boss like a faithful dog.

“Good afternoon Monsieur Bouchard. How good of you to come but then again we both knew you would,” he said with an oily smile.

Bouchard pulled out a chair and sat down without being asked. He lit a cigar that was offered and sat back eyeing the Englishman with suspicion, “Where is it Phillips?”

“Ahh, yes very good, that’s what I like about you Bouchard, right down to business!”

Phillips snapped his fingers and a map was rolled out before both. The place names, exotic and exciting to some were all familiar to Bouchard. Phillips pointed with a well manicured index finger to an obscure point on the map. “Here is where the city is rumored to be,” he said. Bouchard leaned over to get a closer look and what he saw he did not like. A small tributary off the Mekong River, the Frenchman looked up at Phillips who just grinned.

“It’s in Siam and you know damn well the king there has little use for the French.”

“Yes,” said Phillips admiring his fingernails. “It’s a shame really that King Rama V hasn’t embraced the aid offered by his betters, as one might say.”

Bouchard gestured with his head towards Phillips lackey, “Send your little monkey boy Wright. The king had a British education they should have a lot to talk about.”

Wright’s face grew red, his upturned lip turned into a snarl, his fists clenched and shaking. Phillips stopped him from advancing by simply holding up his hand and smiled. He did like the Frenchman’s style.

“Yes be that as it may, I doubt his highness and Mr. Wright would have the ability to converse on subjects beneficial to both their interests.” Bouchard looked at the ceiling, blowing smoke into an overhead fan and laughed, Phillips and his words, the man was a smooth talker, no doubt about it.

“Besides, I require Mr. Wright’s services and abilities, limited as they may be, in this vicinity.”

Wright stepped forward and touched the brim of his hat, “Thank ‘ee your honor.”

Bouchard looked at the map again, “I’ll need a boat, crew and provisions.”

Phillips folded his hands before him, “Of course, I’ll have it arranged immediately.”

“I’ll want Meyer with me on this one,” not necessarily a good man, but for this line of work… thought Bouchard.

“I’ll send Wright to find him.”

Bouchard nodded his head, “Good, I’ll send you a list of what I’ll need. Now, aside from the usual plunder and grave robbing, what’s so special that you want me to bring back?”

Phillips pushed him a piece of paper which Bouchard studied. “Nice. But how do you know it’s there? People have been searching for this for years.”

“It’s there, I’m sure of it,” said Phillips, a hint of desperation in his voice. Christ, thought Bouchard, has Phillips gone round the bend? Too much time in the Asian heat? Everyone knew it could drive a white man out of his head if he wasn’t careful. Or was it something else? Was it possible that Phillips also sought an escape, a new existence?

Phillips looked at the Frenchman, “That’s a bit expensive, don’t you think?”

Bouchard shrugged his shoulders. “If it’s there and you want it, you’ll pay me.”

Phillips nodded his head as Bouchard knew he would. No one could work like the Frenchman. “Very good Monsieur Bouchard, your fee plus an additional $1000, should you succeed. I know that I don’t have to tell you, that if you cross me…”

Bouchard shook his head, “Don’t threaten me Phillips, I am not Wright.”

Phillips knew there was very little in the way of an upper hand with this man, best to part on good terms if he was going to get what he wanted. “You’re the right man for the job. Would you like a drink?” Phillips asked.

Bouchard shook his head, “No, but I’ll take the bottle,” he said rolling up the map they had been looking at, “I’ve got work to do.”

“As you wish Monsieur, when will I see you again?”

“Friday,” said Bouchard and with the map under his arm and bottle in hand, he left the hotel.