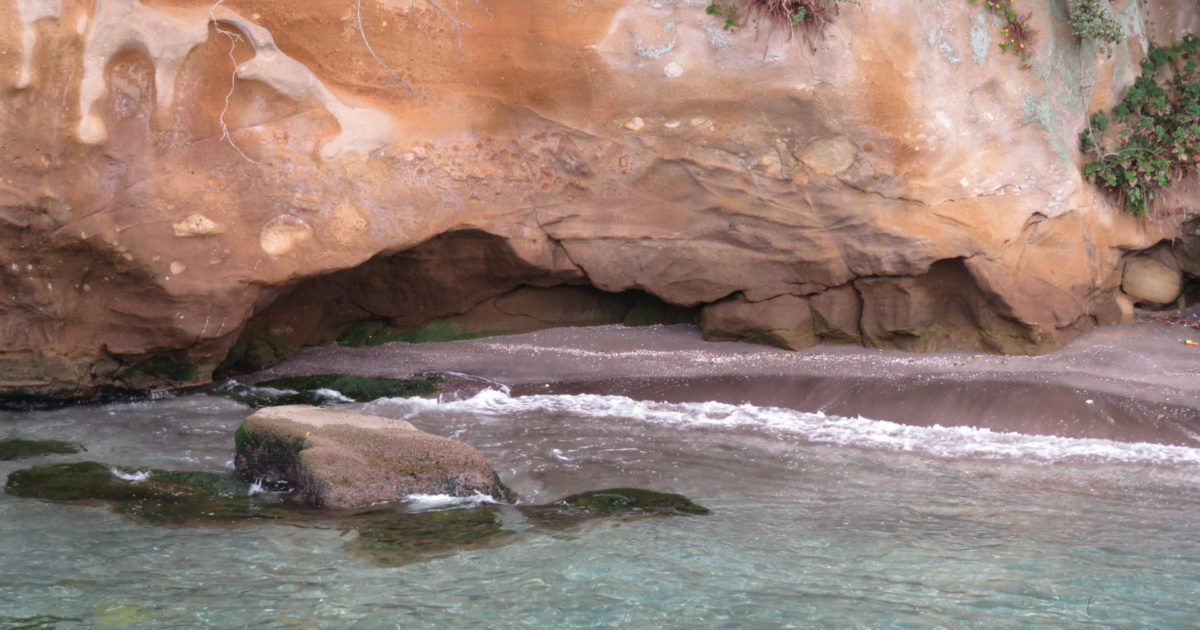 The New Year had come and gone, much to the relief of Roland, Hughes and Jones, who had little use for holiday periods in general. It was now August and aside from their usual business, which of course was making money, they were becoming seemingly obsessed with another idea. Ever since Roland had summoned them to his office on that cold Friday morning last December, it was all they seemed concerned about. They had spent weeks going over various documents concerning the expedition they were planning to the Arctic and individuals who might lead it. They had been in Roland’s office for the last four hours, smoking cigars, reading and taking notes.

Looking up from the papers he was examining, Hughes noticed the room beginning to fill with a fog of bluish tint, “For the love of God, Francis would you please open a window!”

Roland continued to read the paper he was holding, not hearing anything but his own thoughts.

Roland looked up his glasses perched on the end of his nose. “Yes Frederick, no need to shout, what is it?”

“The window Francis, do you think you could open it?”

“Yes Francis, I must agree with Frederick. The air in this room is beginning to resemble that of an industrial complex of sorts.”

Roland stood up and stretched, “Yes, of course, there is a bit of a fog isn’t there!” He opened the window, which allowed a breeze to enter, swirling the smoke about and refreshing the atmosphere.

Hughes stood up and poured himself a cup of coffee. “This doesn’t look very promising. I mean, all I’ve been reading about are a number of failures.”

Roland looked over his right shoulder. “It stands to reason Frederick that first efforts in such an enterprise are bound to fail.”

“Alright, alright,” said Roland holding up his left hand. “But every attempt gets a little closer, you can’t argue that point.”

“True,” said Hughes, “but how many attempts are there going to be before one is successful?”

Roland sighed and shook his head. “The mistakes of others are guides to our successful undertaking.”

Jones stood up and arched his back. “Francis has a point. The fact that others have failed doesn’t mean we will.”

Hughes looked at the fact finding speckled partner with some astonishment. “You can’t be serious William. I mean, look at the resources others have had, how can we compete with that? large expeditions, most of them with government financing.”

“They were not all large expeditions, but I think there is a common denominator that exists for all of them, one that we might possibly avoid,” said Jones.

“What do you mean?” asked Roland.

Jones sat down and shuffled some papers and then
removed a few select pages. After making sure they were the ones he required, he cleared his throat and began to speak. “Well as you both know, there have been a number of expeditions to the North and for the most part they were unsuccessful.”

Roland sighed inwardly, Jones loved to talk and being center stage only seemed to lengthen any explanation in an effort to seemingly exercise his vocabulary. The best thing Roland could do was to let him drone on, after all, he did know what he was talking about. Jones’ voice continued in their presence.

“I suppose the best place to start would be the Franklin Expedition of 1845. Sir John Franklin left England with two Royal Navy ships, the EREBUS and the TERROR under the command of Captain Crozier. Their mission was to find the Northwest Passage.”

“Which they did not find,” said Hughes.

“Who saw them?” asked Roland.

“Apparently it was a passing whaling ship,” answered Jones.
“Between 1848 and 1859, somewhere around fifty expeditions set out to find them, of course they never did. More men died, ships were lost or locked in the ice. If the crew had a chance, more often than not, they would abandon the ship.”

“Does anyone know what happened?” asked Roland.

Jones shrugged his shoulders. “From what little they did find, there was some speculation that the men were starving and resorted to cannibalism.”

“It’s just speculation, nobody knows for sure,” said Jones.

Jones checked his papers. “I believe the 1871 POLARIS Expedition is worth mentioning.”

Hughes nodded his head, “I vaguely remember that one, not exactly a happy ending.”

“That’s true. An American expedition was organized in 1871 for the North Pole under the command of a Charles Francis Hall. The ship for the expedition was the POLARIS. They had financial support from the U.S. ,br>Congress and the patronage of President Grant.”

“Yes, so it would seem. For the crew, men who had served aboard whaling ships were chosen, civilians who had sailed up north in the past. The ship’s master was Captain Sidney O. Buddington, a man with over twenty years experience in arctic waters.”

Hughes shook his head, “They seem to have done everything right, so what went wrong?”

Jones shrugged his shoulders, “Any number of things, take your pick. Two captains, poor discipline with the civilian crew, friction between Hall and Buddington, between the scientists aboard. In the end, it all contributed to failure, Hall died and the POLARIS was destroyed.”

“Well,” said Hughes with some triumph, “two expeditions of misfortune. Is there any point in going on with this?”

Roland smiled, “Have patience Frederick, I believe William has a point he’s trying to make.”