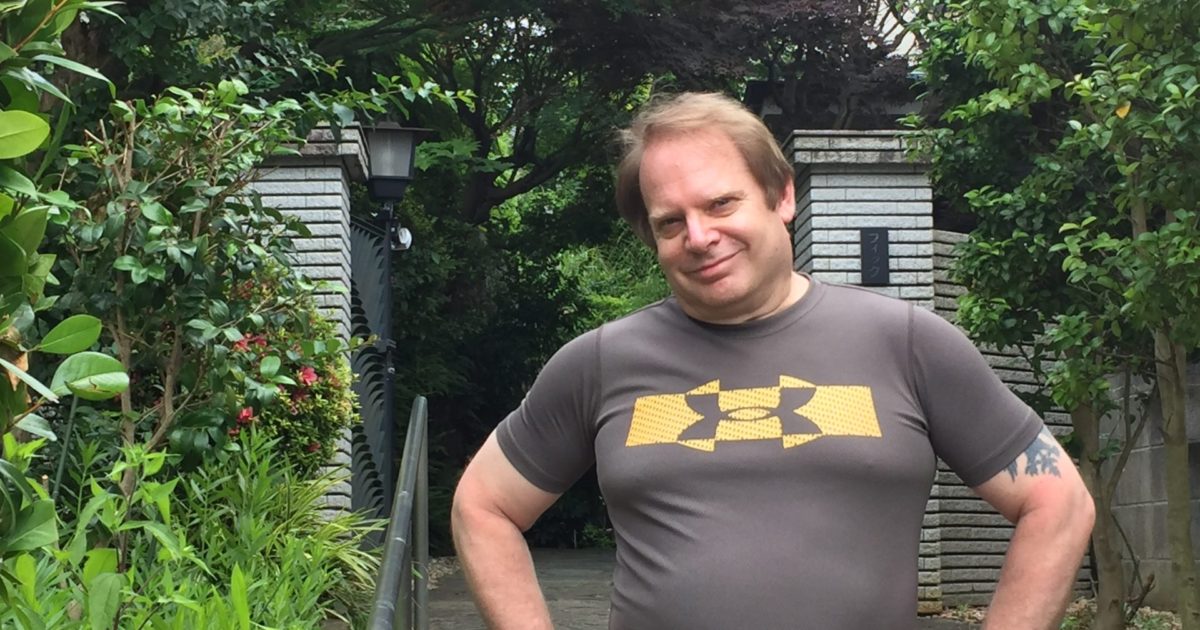 Rudolph looked about. The room was certainly a large one, too large for one man perhaps. It was Rudolph’s opinion that an office should be functional, after all it was supposed to be a place of work not one where people entertained. Take the Headmaster where he was employed prior, his office was shocking! Paintings and such, why if you didn’t know any better, you might think it was his residence.

Another five minutes passed before the door opened and a well groomed young man with a clipped moustache and wearing a grey suit entered and Rudolph stood up as the newcomer extended his hand.

“Mr. Smith, so good of you to come, my name is William J. Caldwell, please sit down sir.”

Caldwell spread his hands open and smiled, “Only by reputation sir, reputation only.”

Rudolph sighed, by reputation. He wasn’t going to get this job. “My reputation?” asked the little man a bit shyly.

“Yes Mr. Smith. Your reputation in the field of Latin, it is second to none and believe you me sir, we have looked around.”

Rudolph nodded his head, “You are very kind to say so Mr. Caldwell, thank you, but,” he said rather meekly, “I’m afraid not everyone feels that way.”

Caldwell nodded, “You mean your former employer, the Haymarket School for Boys, shocking! Shocking the way they treated you!”

Rudolph rapidly shook his head this Mr. Caldwell was someone he could relate to, possibly even…a friend? That would be something new for the little man he hadn’t had a friend in a long time, a very long time. “I couldn’t agree with you more Mr. Caldwell.”

Caldwell sat down behind his desk and shook his head, “People today just don’t understand a scholar’s position. I mean that school was lucky to have you and after twenty-five years they let you go, cast to the winds of fate.” He sighed, it was terrible, terrible, “It’s just, in my opinion and that of others, what they did Mr. Smith was wrong, very, very wrong.”

“Well, I thank you for your understanding Mr. Caldwell truly in this day and age it is rare to meet an individual such as yourself with the understanding of an educated man.”

“Well Mr. Smith, I think you’ll be happy to know the people I represent have such an understanding and we believe we might have a position that might suit a man of your abilities.”

Caldwell nodded his head in sympathy, “Their loss and I don’t believe anyone would argue that it is their loss Mr. Smith but also a gain for others, specifically the men I represent.”

“And who are these men?” asked Rudolph.