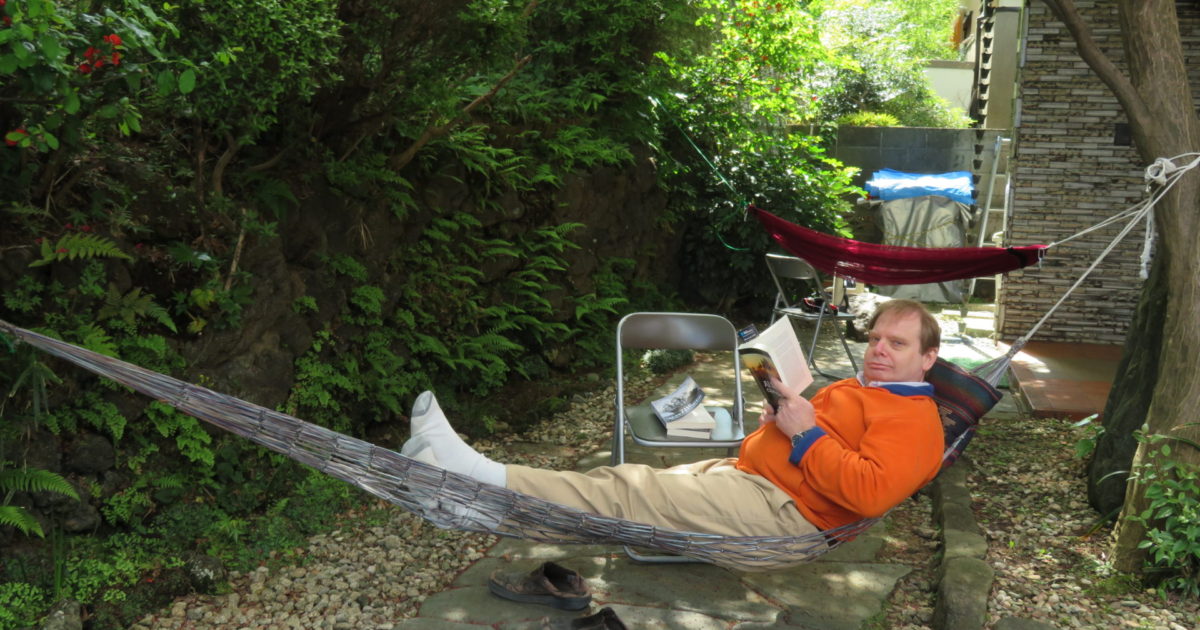 Isaac Dunn, second mate of the whaling bark SPIDER, looked out to the expanse before and around him. It was quiet, as if waiting for the right time to snuff out their lives which Dunn was sure to happen soon. The shine of the moon made the snow and ice surrounding the bark glow in a strange surreal way somehow blending with the velvet blanket of night. A person didn’t need a lot of imagination to know this was a lonely place to die.

“Corset stays and carriage springs,” said Dunn to himself with some resignation, “Hell of a thing to die for.”

After the American Civil War, there was a strong demand for baleen, strips of keratin found in the mouths of Baleen whales which are used instead of teeth and in the civilized world used for among other things, corset stays and carriage springs. That’s what brought them to this place.

The voyage had started well enough, but the timing was off. The SPIDER and her crew had arrived too late in the season and though the mates and crew had voiced their concerns, the captain, an ornery New Englander by the name of Sebastion, who could only see dollar signs, convinced the crew otherwise. Dunn knew better and argued the fact. He knew the ice and the snow, he knew they shouldn’t be there, he knew it was too late.

Well, Captain Sebastion was dead, lying in an unmarked grave in the ice, one of the first to go, three more soon followed. If it gave anyone any satisfaction
however, it was short lived. They were running out of provisions and the darkness and cold were quickly driving the men to despair. They were all weak and sick the ones still alive that is. It was just a matter of time really and there wasn’t much of that left.

Dunn heard the crunch of ice underfoot and turned to see the first mate Nathanial Rainer approaching. Dunn gave a curt nod which the mate  returned. Like everyone else aboard, he was dressed in anything he could find to keep warm, which made his figure appear bulky and clumsy.

“Good evening Isaac,” said the mate, after which he broke out in a fit of coughs.

Dunn nodded his head, “Good evening Nathanial. Are you feeling any better?”
The mate shook his head and coughed. “No,” was all he said.

Dunn stomped his rag covered boots on the icy deck trying to keep the circulation in his legs, the breaths of both men coming out like small puffs of fog.

“How are the men?” asked Rainer.

Now it was Dunn’s turn to shake his head. “Not good, we have to find a way out of here.”
They were frozen in, every day the ice crushing the life out of the whaling vessel bit by bit, just as it was doing to the men. The hull timbers below the waterline had already snapped making the bark unseaworthy. To add to their problems, the men were slowly cannibalizing the whaler for fire wood. The SPIDER would never return to New Bedford with her cargo, what little they had of it. The owners would not be happy.

“We’ve got maybe eight men total,” said Dunn, “with enough strength to do any work at all. The captain and four others dead, two more fading fast, the rest of us suffering from scurvy, we’re on half rations as it is, the men are burning the oil to stay warm.”

Rainer looked at Dunn with some disapproval, if they did escape he would have to account for such usage. “The men are burning the whale oil? I didn’t know that.”

“We’re fucking cold Nathanial, we’re starving,” said Dunn with anger, “I think the chances of us seeing New Bedford again are pretty slim, don’t you!?” Dunn didn’t want to sound bitter but he was tired and frustrated. If the others had listened to him before, they wouldn’t be in this God awful mess.

Rainer blew warm air into his rag covered hands, grateful for the small comfort it gave him. “What about the God damned Eskimos, maybe they’ll help us?” he asked hopefully.

Dunn shook his head again in reference to the inhabitants of Siberia and Alaska. “No, it’s not their way,” was all he said. The natives were able to survive because they could make decisions. Trying to save the whalemen might endanger their own existence. There might not be enough food or furs for warmth. To take care of themselves or save the outsiders was really no decision at all. They were not selfish people, just practical.

Rainer started coughing, flecks of dark blood adding color to their plain surroundings. Dunn touched his hunched over shoulder. “Go below Nathanial, I’ll be up here for awhile,” he said softly.

The other man nodded and made his way over the slippery deck to his quarters below. With Rainer gone, Dunn began his slow deliberate pace on deck observing the bark in its frigid, pristine beauty. He could appreciate it for what it was worth. The running and standing rigging coated with ice, the blocks and canvas frozen solid, a vehicle lacking activity as if captured in a painting hanging in someone’s parlor to be admired by all. Christ, what a situation!

He heard boots walking on the deck behind him which caused him to sigh. Rainer should be in his bunk, he can’t help matters by standing on a cold deck with that fucking cough of his. It was not exactly a picture of confidence. Turning around he saw the cook boy of the SPIDER.

“Good evening,” he said with a genuine smile.

The cook boy grinned, “Good Evening Mr. Dunn.
Thought you might like some coffee, just made some up hot,” he said passing the mug to the mate.

“I don’t know how you do it boy, but it is much appreciated,” said Dunn, holding the mug in his cold hands.

The cook boy crossed his arms and looked about. “We in a fix, ain’t we Mr. Dunn?”

Dunn gave a short laugh, “That’s a bit of an understatement, but yes we are in a fix.”

The younger crew member looked up at the masts and rigging and then out towards the wasteland, desolate and lonely. “It’s pretty though, ain’t it Mr. Dunn?”

The second mate nodded his head, “I was just thinking that very same thing.”

There was a brief period of silence, each person alone with his own thoughts, varied as they might be, they always returned to two basic questions; We’re they going to get out of this and if so, how?
“Mr. Dunn, sir, I didn’t wanna say anything to Mr. Rainer, him being…sick and all, but we running low on everything. I don’t know how much longer what we have is gonna last.”

“Thank you for telling me,” he said. Not exactly what Dunn wanted to hear, but something he needed to know.
“We’ll send out a hunting party in the morning, who knows, we may get lucky,” he grunted.

The second mate finished off the now lukewarm coffee and handed the mug to the cook’s assistant. “Go below and get some sleep lad, I’m sure tomorrow will be a busy day.”

Dunn began to wonder if this was what he secretly wanted. It seemed as if he’d been running since before the war, to escape his father, the shadow of his brother.
Between their warm smugness there and freezing to death here, there wasn’t much to decide.

Dunn nodded and spoke softly, “Wrap him in a shroud we’ll take care of him tomorrow.”

The man called West gave his acknowledgment and went to perform his sad duty. Dunn watched him go.
How long? How long before there was no one to sew the shrouds? Dunn watched the snow fall and the wind sing its mournful song.