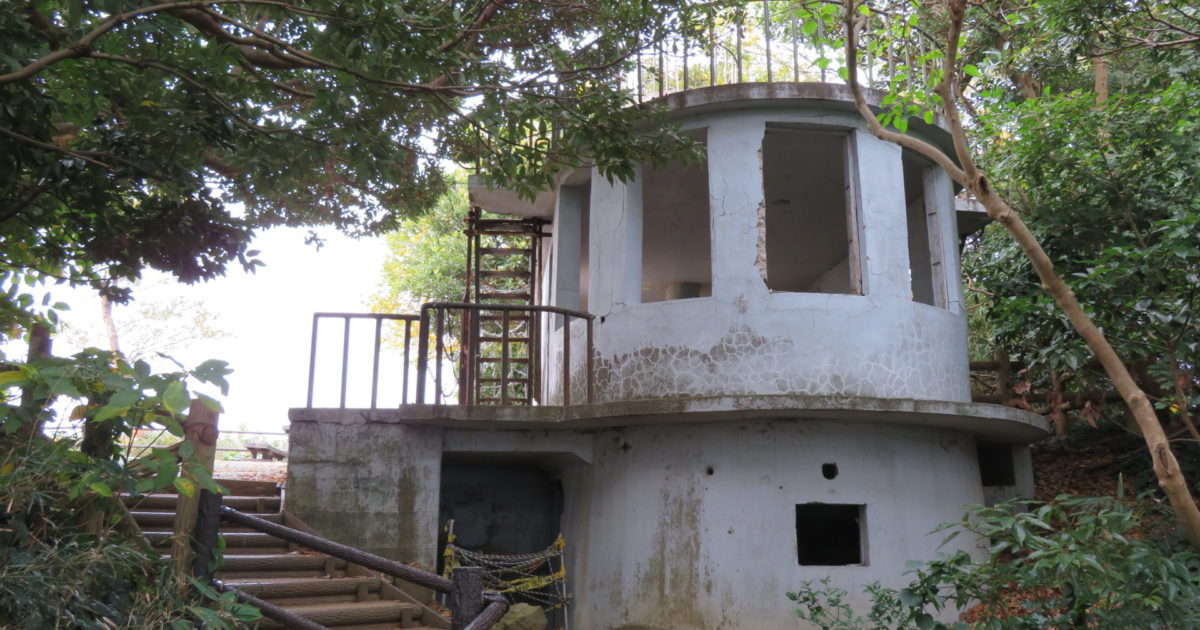 “Help me please!” she begged, “help me, I have no place to go!” Ahnah pulled the frightened girl inside, Peter grabbed his freshly sharpened lance and stepped outside. It was dark and cold, the wind howled and cut to the bone. When his eyes adjusted he could make out the disgruntled figure of Keelut standing ten feet away, smelling of liquor and looking mean.

“In there,” gestured Peter with his head.

Keelut stopped, weaved and looked at the weapon
Peter held.

“With my wife,” slurred the Inuit.

Peter shook his head, “No Keelut. She will stay here,” he said calmly.

“My wife!” yelled Keelut moving forward. Peter knocked him down with little effort.

“Leave Keelut. Tomorrow you can speak to her.”

The drunken man glared at the one standing above him…his old friend, his enemy. “Peter, one day…” he struggled with the words, “…one day, you will be here and I will be standing.” Peter remained silent, his lance at the ready.

Keelut stood up with difficulty, “One day Peter…” he crocked and staggered back to his tent.

Satisfied that Keelut would remain where he was, at least for the evening, Peter went back inside the tent.
Allawah sat between Sedna and Ahnah, shivering with fear, sniffing and crying.

“It’s alright,” said Peter, “sleep. We will deal with Keelut tomorrow.” The girl nodded her head thankful to have Peter as a protector.

When morning came, Keelut was nowhere to be found. His dogs and sled was well as his weapons were gone. People searched but their efforts were in vain. Keelut had vanished, not that anybody would shed a tear over him. The band moved on and shifted their camp. Peter went on his walrus hunt with the other men in the group. When they returned two weeks later, there was still no word of Keelut and Allawah was still with Ahnah and Sedna.

As Keelut’s father Akna had died a year before and Allawah had no kin to speak of, the elders of the band decided that Allawah had suffered enough at the hands of her worthless husband and granted her a divorce. From then on she was Peter’s woman, an arrangement that worked for all.

Four days later, the band packed their sleds and moved on. The future looked brighter for them all.