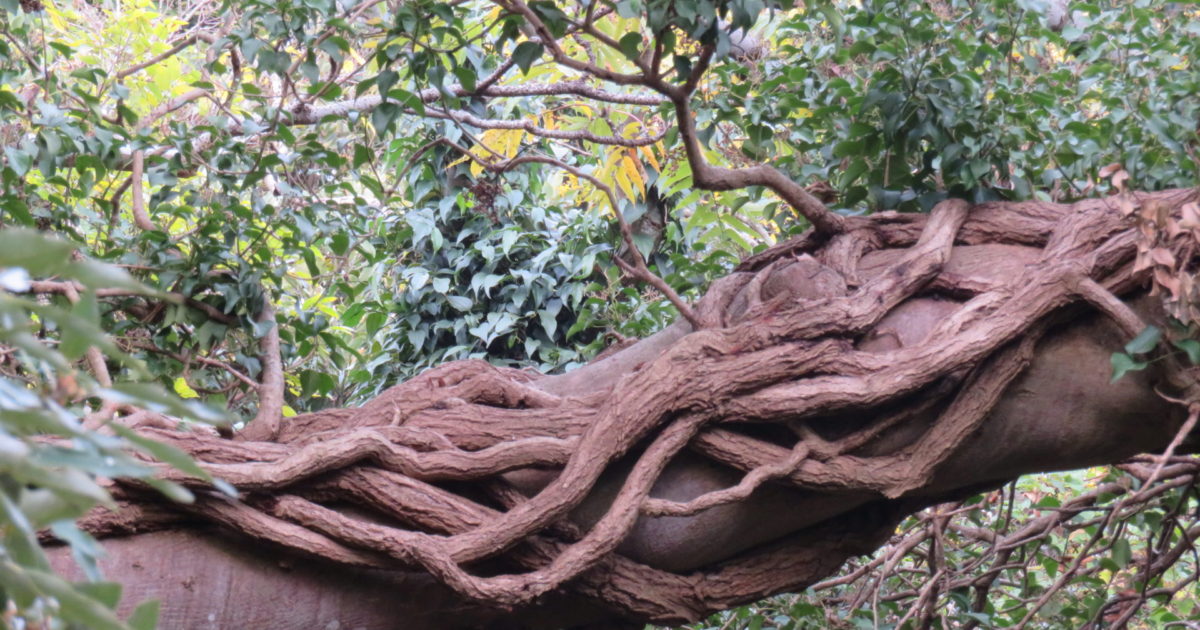 “Put your backs into it God damn it!” shouted MacDonald, “This is the going home whale!”

Mason yelled at his men, the spirit of competition was savage between the boat crews. “Come on you sons of bitches! I want this fish and there’ll be hell to pay if I don’t get it!” On the starboard side, Mason saw the red boat of his second mate, George Davis coming up fast, his voice thundering louder at his crew, more so when young Higgins’ boat shot past them, taking the lead.

The thrill of the chase, the boats bearing down on their prey, the salt spray and the excitement in the air, the smell of sweat and men straining against the elements. For the whalemen this was living and as much as they missed their families and homes, they could never lie to themselves about the feeling of the hunt. At this point the only ones who could see the whale were Mason, MacDonald, Davis and Higgins as the other men in the crews pulled steadily with their backs to the bow, the distance was rapidly diminishing.

As they approached, the whale began to exhale air from its blowhole which meant that the creature was preparing to dive. Mason began to count aloud, “One, two, three…” using the old rule of thumb of one blow for every minute underwater. The whalemen could roughly estimate how long the whale they were chasing would stay under and knowing that the whale would continue at the same speed and direction it was traveling before it had dived, the hunters had a fairly good idea where and when it would surface.

Mason counted to fourteen before the whale’s flukes came up and the animal descended into the depths.

“I as well Captain!”

To Mason’s right he heard Davis and Higgins shouting
the number to their crews.

The men continued to row in the direction the whale
was moving, while Mason and the mates counted the minutes. After twelve minutes the whale came up with a roar of water.

“Pull three!” shouted Mason attempting to put his boat into a better attacking position, the men on the starboard side began to pull. “Come on lads put your backs into it!” The whale blew a quick seven times in succession and dived again. Nine minutes later the whale surfaced and changed its course. Higgins’ boat had the advantage and maneuvering his craft so as not to gally their prey and make it sound, his boat steerer launched his iron into the glistening black hide of the whale which felt the dart, rolled and went underwater again, the whale line attached to the harpoon paying out with speed and dragging the small whale boat a rough fifteen knots. When the whale surfaced again, the boat steerer threw another iron into the beast which caused it to dive again, turn and after surfacing, this time with a drag float attached, rushed the third mate’s boat, stoving it and tossing all its crew into the water. Some of the men held onto the pieces of broken planking while Higgins, breathing heavily, held onto an overturned tub to stay afloat and started counting his crew.

The bright red boat of the second mate was closest and seeing some of the men in the water were injured, lured the giant fish away so he could rescue his shipmates. The whale made its way to Davis’ boat in anger and pain. Within half a minute, its giant jaws were snapping, trying to break apart the small boat. The boat steerer cast his iron with a drag float.

“Get another one in ‘im!” shouted Davis. Another harpoon was thrown, with three drag floats attached to the whale it was enough to slow down the animal. The second mate turned his attention to Higgins and his floating men. He wouldn’t be able to take them all, half of them would have to wait in the water until the hunt was finished or the SHY LADY picked them up. Higgins still clutching the overturned tub tied himself to the remainder of the crew and resigned himself to a long wait while Davis took three of the injured boat crew and headed back to the whaler.

The next boat coming after the whale in its unmistakable bright orange was MacDonald and his men.

“Pull two!” the first mate shouted, “pull two!” The order was directed toward the bow oarsmen and tub oarsman, while the starboard oarsmen were given a moment’s pause before the next order quickly sounded. “Give way all!” and all five oarsmen were back in sync and soon they would be ideally placed for the confrontation. They pulled for another thirty minutes, their calloused hands rolling with the grip of the oars, sweat streaming down their faces, their clothes wet with salt water. The time passed quickly before they knew it they were close enough to throw a harpoon.

“Give it to him!” yelled MacDonald, “Toss that God damned iron!”

The boat steerer stood up and tucked the end of his oar under the gunnel. He braced his leg against the thigh board, his barbed iron in hand, ready to throw.

“Johnson!” shouted MacDonald at the boat steerer, “Throw that fucking iron, I want this fish!”

Within a few feet of the whale, the called Johnson tensed, the muscles in his arms twitching from his most recent activity. The beast was still alive with three harpoons and drag floats slowing it down, tiring the animal. Its breathing was laborious, wet and muffled, the lungs of the creature, struggling for breath. The blow hole situated on the left side of the head let go a spout which covered all in a foul smelling mist. The boat steerer hurled his harpoon into the fatigued whale which thrashed and rolled. Johnson in a fit of excitement grabbed another iron and threw it into the large sea creature.

“Stern all, stern all, damn it!” commanded MacDonald. The boat crew quickly reversed their stroke, backing the boat away from the whale, its body jerking with pain, struggling to be free from the agony it was suffering from, it could only think of one place it might be relieved of such torment, it dived.