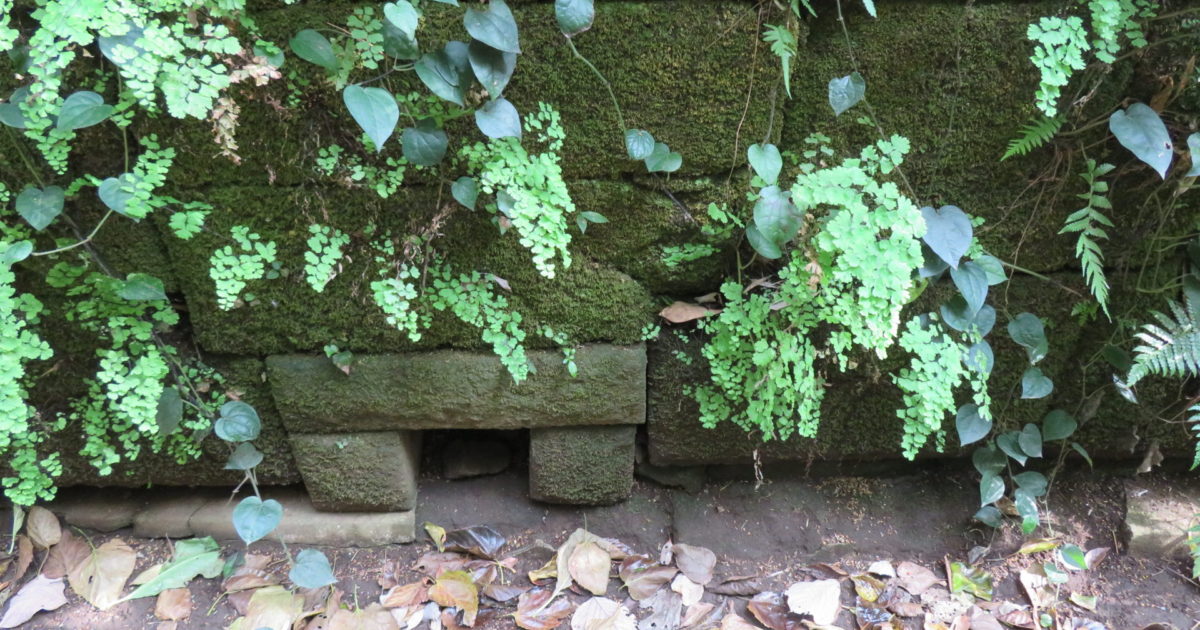 The smell that was always the third thing people new to the fishery commented on. The first thing mentioned was usually concerning the size of the beasts they hunted. The second comment generally concerned the blood and slaughter, but the third comment always, always dealt with the smell. With that odor, foul as it was, money was sure to follow which is what the men of the SHY LADY suffered and risked their lives for, oil, bone and money.

The SHY LADY was a bark, three masts, squarerigged on the fore and main and fore and aft rigged on the mizzen mast. She carried four boats and two spares, a crew of twenty-eight, three mates and one master, Captain Jonathan Mason.

Mason was thirty-six years old, an experienced no nonsense ship’s master and Yankee whaleman. Few people could say they knew Jon Mason, but most of those who spent any time around the man knew his character could be like iron and as cold, if the situation warranted it. He pushed his crews hard and though they grumbled and complained, no one could deny the success of Mason’s whaling ventures. Jon Mason was a lucky captain and everyone knew it.

They were fortunate. In the late morning hours, returning to New Bedford after a two year voyage with a hold full of oil and bone, a call from the mast head was heard.

Those three words stopped any work being done and turned every head on the ship, it was why they were out in the first place.

“Where away?” shouted Daniel Higgins, third mate of the SHY LADY and who at that moment had the deck. This was their first sighting in the last four weeks and he sure as hell didn’t want to lose it.

“Fine on the quarter,” responded the lookout aloft.

Higgins looked aft down the larboard side and could see the spray of the monstrous fish, a beautiful sight to men in the trade, a bounty certainly worth the hunt. For them, nature certainly did provide. As he was about to pass the word for the captain, he turned to see Mason to his left eating an apple.”What do we have Mr. Higgins?” asked Mason.

Mason threw the apple core over the side and brought the long glass to his eye and spied the creature that had caught their attention, a sleek dark creature worth a good number of barrels that much he was damn sure of. “A fine coming home present to be sure Mr. Higgins,” said Mason snapping the long glass shut. “When we’re within a mile or so of the beast, back the mainsail.”

The men began to stow the tools they’d been working with, they were about to be very busy. A black man, heavily muscled approached Mason with a knowing smile. “What do we got Captain?”

Mason turned toward his first mate, Aesop MacDonald and returned the smile, “A big fish Aesop, fresh for the taking! Are ya ready to go?”

Within forty minutes, Mason heard Higgins giving orders to back the mainsail and the ship began to slow for the chase, they were far enough away so as not to frighten their prey, if the whale should dive, they might not get it at all, but they were lucky, every eye on deck was trained on the floating mass gently swimming, The animal appeared not to notice the SHY LADY and her crew standing by, waiting…

“Man the boats!” Mason called in a booming voice, the crew ran to their boats with practiced precision. An experienced crew could launch their boats in less than a minute and anyone observing the men of the SHY LADY could see they had experience.

The boats themselves were things of beauty. Twenty- eight feet long and six feet wide, pointed at both ends and shallow in draft with planking of half inch white cedar. The gunwale was twenty-two inches above the keel amidships and rose to a curve of thirty-seven inches bow and stern. They were of simple design and were easy to repair during long voyages. Each boat carried a mast and spirit sail, oars, a piggin, a drag float, water keg, knives and hatchets, compass and waif. Also aboard were extra irons and lances, a fluke spade, bandages for wounds, bread, water and candles as well as a crew of six men. The boats of the SHY LADY were painted bright colors, not for reasons of eye appeal but so they could identify each other on the water, yellow for the captain, orange for the first mate, red for the second and white for the third.

Sheaths were removed from irons and their blades were given a quick sharpening. Two wooden tubs, each containing 150 fathoms of coiled line were placed into each boat.

Mason and his mates climbed into the stern of each of their respective boats and the boat steerer of each boat took his place in the bow, the oarsmen for the boats remained on deck and quickly lowered them into the water below with blocks and tackles or “falls” as they were known. After the boats were alongside the ship, the oarsmen slid down the falls into their boats and after taking their places and on command, began to pull away from the SHY LADY, which was now in the hands of the ship keepers, and with that, the men in the boats turned to the business at hand.

Mason as boat header, stood at the steering oar aft in the boat while the boat steerer took his place at the harpooner’s oar. Aft of the boat steerer sat the bow oarsmen usually an experienced foremast jack whose job, after the whale was harpooned was to lead the crew in pulling the whale line. The next man was the midship oarsman. He handled the heaviest of the oars, eighteen feet long with a weight of forty-five pounds. The tub oarsman came after the midship oarsman, he was responsible for the two tubs of whale line. After a whale was harpooned, the whale line ran out at incredible speed. Using a piggin, he wetted the line to prevent it from burning due to friction as it ran out around the loggerhead and the upright post mounted on the stern of the boat. The after oarsman was next, he was generally the lightest member of the boat. He ensured the whale line didn’t become tangled when it was brought back into the boat. Of the large oars, three of them were mounted on the starboard side and two on the larboard side. It was in such small, fragile and crowded craft that these men earned their living and hunted the largest animal in the world.

The boats pulled away from the SHY LADY, rowing rapidly to catch up with the whale. Out of the corner of his eye, Mason saw the bright orange boat of his first mate cutting through the water, moving quickly ahead. Mason could see the big black man grinning from his place at the steering oar.

“Not today Aesop, this fish is mine!” called Mason over the water.

MacDonald laughed, “My fish!” he called back.

The after oarsman set the stroke that the others
followed and while the whale swam at a relaxing three to four knots, the predator boats chased it at a muscled six knots. The boats gained speed, of them heading for the huge whale that meant their livelihood.