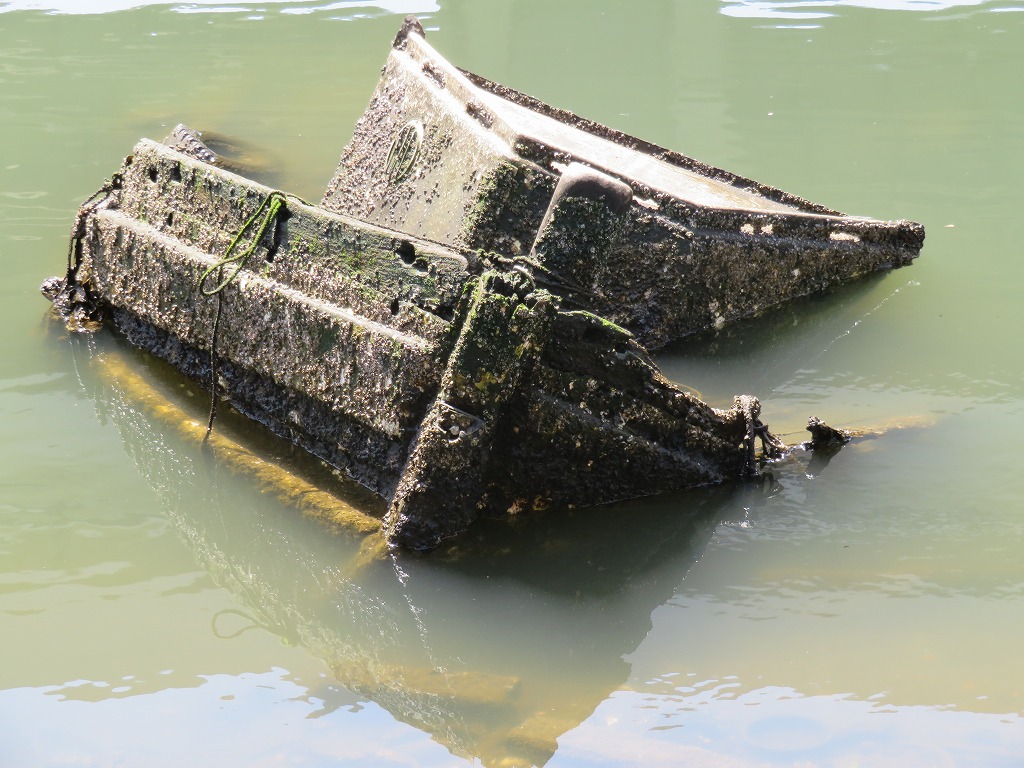 The woman stretched and relaxed within the white
sheets and fat pillows that surrounded her. Outside the
window she could see snow falling outside covering all in
beauty and innocence. It was the contrast that made it
all so appealing, cold and open outside, snug and warm
inside. As far as she was concerned it was a wonderful
way to start the day.

“I’m so hungry!” said Nancy Blake, tossing her head
back and allowing her strawberry blonde hair to fall
carelessly over her pillow. In public eye she was still
considered young and innocent, the girl with the face of
an angel who could do no wrong, but in private…well,
that was another story. Giggling, she planted a nice wet
kiss on her companion amongst the sheets and reached
down between his legs and began to stroke his already
erect penis. Hollister lying beside her yawned and smiled,
as far as he was concerned it was a wonderful way to
wake up in the morning. “Physical intercourse between
the sexes requires food for the machine,” he said.

“What was that my handsome man?” she murmured.

“Fucking makes you ravenous,” he said reaching over
and pulling her against him, the smell of her hair, her
skin feeling his nostrils with the smell that only a
woman could have.

Nancy knew from her long association with Jack
Hollister that morning sex with him was not a period a
soft caresses or sweet words but hard and fast an
appetite of sexual frenzy that was uncontrolled for a brief
period of time, it was a time when he was only concerned
with his pleasure and no regards for hers. It was the
evenings that Nancy Blake received the loving and
caring attention of Jack Hollister, but in the mornings
she was used like a whore. She didn’t care, it was
naughty and she liked it.

Hollister pushed her head down to his groin, her mouth
opening to take him inside, she could hear him grunting
as he fucked her mouth, her face pushed into his pubic
hairs the sweat of both their bodies making their skin
damp. Within minutes, she felt him jerk and his life
giving fluid filled her mouth, a squirt with each
spasmodic move of his body, finally spent, she licked the
end of his penis, swallowed and wiped her mouth with a
towel, mornings with a newspaperman.

“Nancy,” said Hollister after a few minutes, “You are
wine to a thirsty man and sunshine on a day filled with
clouds.”

She smiled and kissed him, “I love you too.”

There was a knock on the door which caused Nancy to
look at Hollister, he smiled. “Don’t worry I left an order
for breakfast.” Making sure that he wouldn’t offend the
hotel staff with his manhood, he got out of bed and
covered himself with a robe lying over a chair. Opening
the door, a hotel employee wheeled in a cart with various
dishes. Hollister signed the bill and tipped the staff, after
which he pushed the cart into the bedroom.

“Lover,” said Nancy, “you are the answer to my second
prayer, I am famished!” grabbing a plate she filled it with
the food from the cart as Hollister climbed back into bed.

“Did you like my performance last night?” she asked
munching on some toast.

She playfully punched his arm, “The stage of course.”

He nodded, “I always like watching you on stage, that
Peter Fredericks, though,” he said referring to a new
member of her company, “I’d get rid of his ass.”

“Pixie,” he said using her pet name, “he missed his cue
twice and fumbled his lines two more times, I mean come
on, he’s an actor?”

“Yes Jack, he’s an actor, he’s just not a very good one
that’s all.” Her eyes came to rest on a vase of flowers.
“Jack, thank you so much for the roses, they are
beautiful.”

“Oh Jack, you sound jealous. He enjoyed the play,
that’s all.”

“Yeah, but 300 fucking roses, Nance? I’m telling you,
he’s trying to push me to the side, anyone can see that.”

“Jack, I’m not sleeping with him, you’re the only one
who warms my bed. Besides, he’s not so bad.”

“Jack, what brings you to Danville? An angry husband,
irate shopkeeper or did the mayor finally run you out of
town?”

“Jack, that’s so sweet but I’ve known you for too long,
not that I mind, but really, why are you here? I know it
wasn’t to view the acting talents of our young Peter
Fredericks.”

Hollister sighed, “I got a job coming up I’ll be gone for a
few months.”

“Oh Jack do be careful, I certainly don’t want you to be
devoured by some savage African tribesman or
something along those dreadful lines.”

“You said the same thing when you went out west that
time before,” said Nancy.

“Sweetheart, I was just doing a story about buffalo
hunters, how could I know there was gonna be an Indian
war?”

“What about that miner’s strike?”

“How was I supposed to know they were gonna call the
National Guard?”

“And that story about the Chicago Fire Department?”

“Now wait a minute, even the mayor said I did a good
job on that one, you have to admit that.”

“Well, Jack what else was he going to say? You ran into
that burning building and saved that little girl, if he’d
said otherwise it would have cost him votes, you know
that.”

“Yeah, I know. I did like the look on his face for that
one, he was about to choke on his words with all that
praise he was heaping on me.”

“Alright lover, where are you off to this time?”

“Jack, darling, you don’t like winters in Illinois, and
though I can’t claim to be an expert in matters of
geography, I do know that it’s colder there than it is here.
How are you going to handle that?”

“Honey, listen to me, don’t go on this assignment,
you’re a good reporter, you have your pick of stories, take
something else.”

“Well, pickings have been slim lately. Look Nancy, I’ll
be ok. The money is good on this, private financing. I
could pay off a lot of bills, that would be a good thing
don’t you think?” said Hollister, falling back on a simple
justification.

“Yes, I can’t argue with that, but still, it’s…so far away.
I’ve never told you not to take a job, but Jack, honey,
don’t take this one, I don’t think it’s a good idea.” There
was a trace of fear in her voice.

Hollister smiled, “Come on, you’re being a bit dramatic
aren’t you? Even for an actress. I’m a reporter, this is
what I do, you have to understand that.”

“No, I don’t understand. Will going to the Arctic bring
back those men…those boys killed at Gettysburg,
Fredericksburg and Shiloh? Haven’t you risked enough
in your life? Your guilt for surviving the war, I ask you,
when will it end?”

Hollister kept his gaze on the wall, “Look, I’m going
and that’s that!” he said sharply. Nancy looked at the
floor, pouting. She didn’t like it when Hollister spoke to
her in such a way, she was just trying to help him and he
snapped at her. It wasn’t a very nice thing to do.
Hollister sighed, “I’m sorry Pixie. I don’t want us to fight
I didn’t come down here for that.”

She nodded her head and after looking out the window
for a few minutes stood up. “Let’s go for a walk, I need
some air and the exercise will do you good.”

Hollister looked out the window and smiled, not
because he thought that going outside was a good idea,
but that to disagree would give Nancy a stronger case
against his going and he had already made up his mind.
It didn’t take long to get dressed and once outside,
Hollister had to admit that he did feel…refreshed. They
walked arm in arm down the sidewalk and anyone who
saw them would agree that they made a handsome
couple.

“How long will you be gone?”

“Who are you going there with?”

Hollister smiled, “This should rest your mind some, the
men are all experienced whalemen, the captain is
supposed to be one of the best there is.”

“Well, that does ease the worry some Jack,” she said, “I
certainly don’t want you going to such a place with a
group of novices.”

“Yeah, I thought you’d like that,” he said. “Look Nancy,
I’ve been offered that sports writing job from Dale
Richards and I think when I get back, I’m gonna take it.”

“And, I’ve been thinking about you and me. When I get
back I wanna make you an honest woman, if you think
you can stand living with a cranky old news hound.”

Nancy smiled and squeezed his arm, “I’m gonna hold
you to that Jack.”

He knew she would and they continued to walk
through the falling snow and gentle wind.