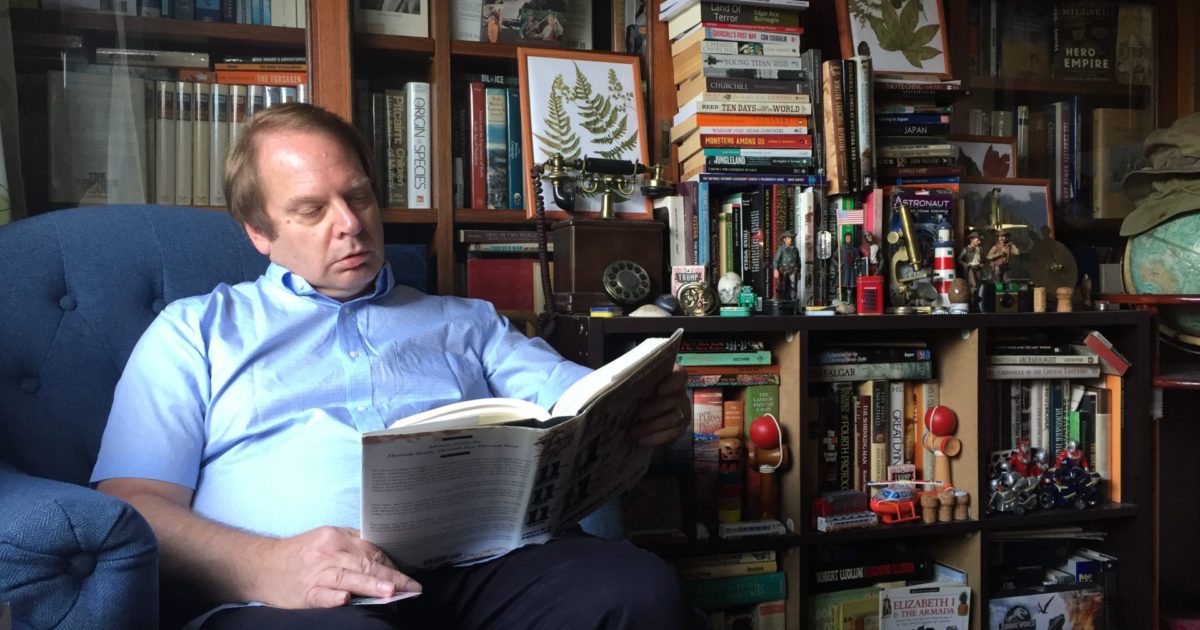 Rudolph Smith was a small mousey man, a faceless individual whom nobody could ever seem to remember in a nice way. If he was thought of at all it was in such a way that would be insulting to most people. Those that did know him wouldn’t seek out his company for any quality social time because he was not the most pleasant of people. He was alone and he liked it that way. If he was bitter it was the fault of others, not his. The fact that people couldn’t understand that, seemed to prove his point on the faults of contemporary man, though he thought these of these things in private as he had no one to share them with.

Until fourteen months ago, he was an unappreciated, underpaid Latin teacher at a private boy’s school in New Jersey. Oh, how he hated that job! The sons of prosperous bankers and merchants who believed he was there for their sole amusement. It angered him, their snickering and giggling behind his back and using their nickname for him, “Maximus” which they didn’t think he knew about but he did. He wasn’t the fool they thought he was.

They thought Latin was a waste of time, a dead language they liked to say with no useful purpose in the modern 19th century and not just the boys either, the staff at the school said the same thing. Latin, a language from a very distant past, what the boys needed to concentrate on was science, mathematics, geography, French and German, they said. The world was changing quickly, the future was in such subjects mentioned, not a silly language from a failed empire long ago.

Well, phooey on them! He thought. Latin a dead language, dead indeed! What did these fools know? Nothing, nothing at all! Oh, it made him so angry when he thought about it. Latin was a beautiful language. It gave the world stories with meaning, histories, laws even the language of the church! It was the language of Rome and the civilized world. Why, the English language itself was based on Latin, couldn’t they see that? Well, as the saying goes, there are none so blind as those that won’t see and as far as Mr. Rudolph Smith as concerned, The world was filled with the blind.