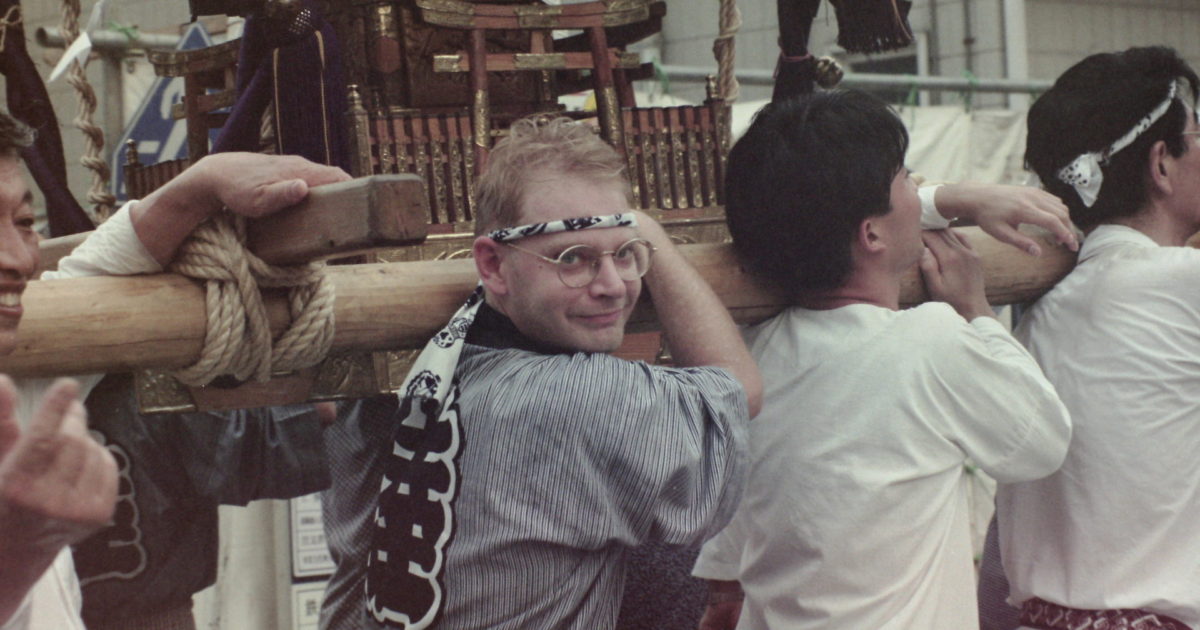 It was Sunday, and for Captain Adam McCloud of the
Scottish whale ship HARMONY, it was always the best
day of the week, more than that really, the Sabbath was
the most important day of the week. On his knees before
his bunk, he prayed. He prayed for the souls of his men,
for those who had come into the fold and for those who
had yet to see the true way to salvation. He’d beg
forgiveness for his blasphemy and cursing over the last
week, for his lustful and impure thoughts. He’d pray for
the heathens that he had saved, he’d pray for the ones he
had yet to.

There was a knock on his door, which he expected.
“Enter,” he said in his most pious voice. A sailor came in
and informed the captain that the men were assembled.
McCloud nodded his head and with his bible in hand, he
left the confines of his cabin and walked forward, the
ship gently swaying at anchor and taking his place
standing aft of the trypots, he looked out among the faces
there. Fourteen men including the Eskimo, Keelut who
had seen the error of his heathen ways and sought the
Lord, good! Very good indeed!
“It is good to see so many of you standing before me,”
began McCloud. “Though for many of us far from our
homes, we find the path to salvation is a difficult one,
but with inner strength and the help of the Lord, I’m
sure we shall prevail. Let us pray.”